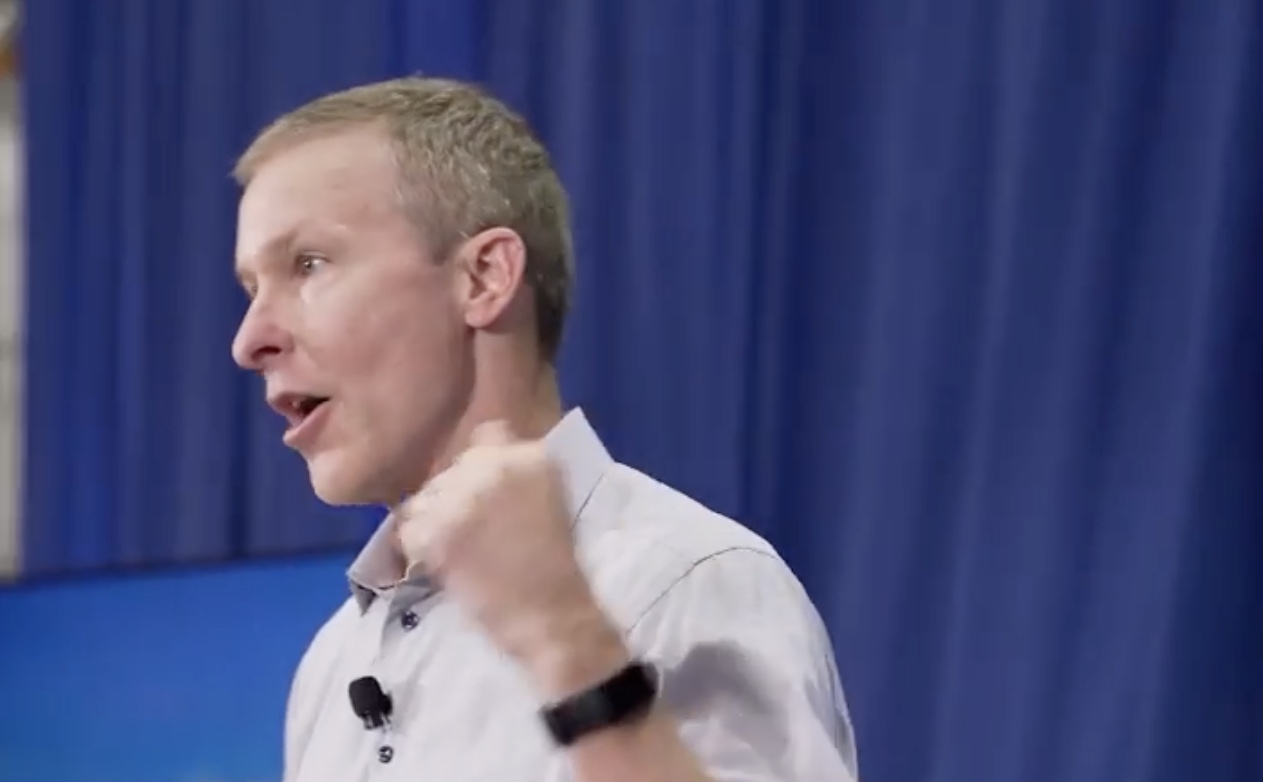 The Questionable Future Of Regional Jets According To United Airlines CEO

Kirby recently had an interesting conversation with Brett Snyder, who writes the Cranky Flier blog, touching on a wide range of topics. My biggest takeaway from the 20-minute interview was this admission from Kirby:

This is compounded by regional carriers, which have higher operating costs per passenger despite the huge savings in labor versus mainline staff.

While Kirby is certainly not predicting the cessation of utilizing regional jets, he critically notes that many markets will simply no longer support regional jet service in the future. The upside to that, at least in theory, is that consumers will have other options which forced regionals to suspend service.

But interestingly, Kirby claims the way to win customers in this battle is not over price and not even necessarily over schedule or connectivity, but through building loyalty:

“There are going to be fewer and fewer markets that look like a traditional regional market. It’s the reason we did the 550 [CRJ-550, United’s luxury new regional jet with plenty of room to spread out]. What we want is customers that are flying United because they have loyalty to United, not just because of schedule but product and because they believe in it.”

United’s CRJ-550, a clever way to satisfy United’s scope clause which gives United’s mainline pilots a veto over too many 70+ seat regional jets, seeks to further that loyalty goal by offering:

United is also taking delivery of 500 new jets in the years ahead, many of which will replace regional jets as United seeks to grow its mainline fleet.

Will such amenities inspire loyalty and move the needle on customers typically only accustomed to booking whatever airline is cheapest? Kirby seems to think so, though that remains to be seen.

United CEO Scott Kirby is betting on a new market in which more mainline jets and roomier regional jets will replace 50-seat jets that customers hate and that are the least efficient jets in the fleet. He sees the growth of budget carriers as a threat to traditional regional jet markets and believes the answer is offering a product to consumers that will build loyalty and bring them back to United, even if it is not the cheapest option.