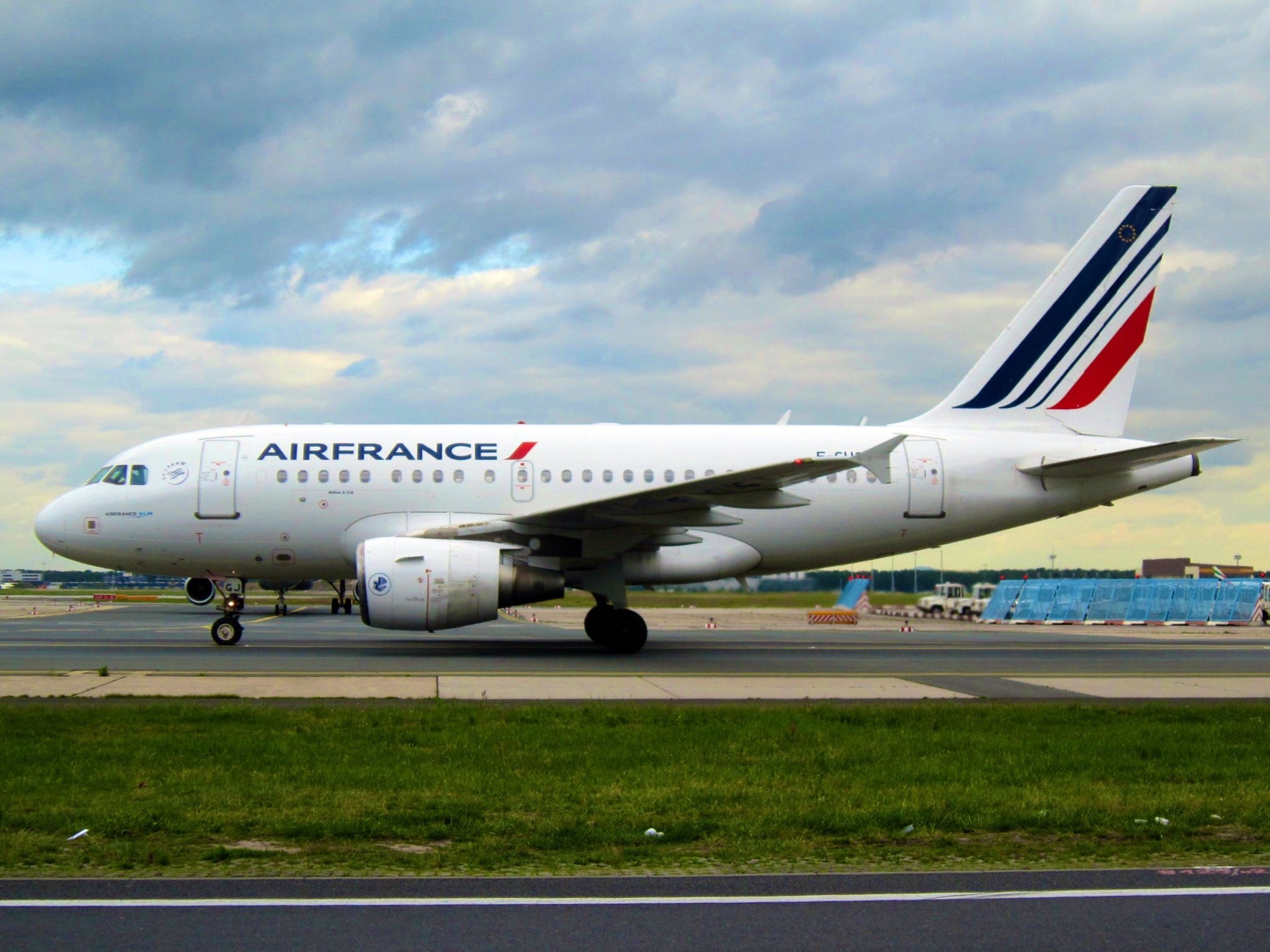 Airbus A318 Continues To Evade Me, This Time On Air France

While I always love KLM and would have enjoyed flying the Dutch airline again, even on a short flight, I chose Air France because its 1:55pm flight was operated by an Airbus A318, the only Airbus A320 family aircraft I have never flown.

But as I approached the gate to board, I noticed my “A318” looked a bit too big. Indeed, I pulled up my flight on FlightAware and found that my A318 had been swapped for an A319, an aircraft I fly on all the time.

Although greatly dismayed, the later Air France flight was operated by an A321 and KLM uses 737s on the route, so it made no sense to try to switch. Ironically, the day before and day after my flight it was operated, as scheduled, by an A318.

Onboard, I found my seat in row one and at least expected a nice lunch after takeoff. In European business class, you only get an economy class seat with a middle seat blocked, but can generally expect a decent meal onboard, particularly on a mainline aircraft.

But nope, apparently Air France is still engaged in some degree of COVID-19 cost-cutting because instead of being served a small cold meal, I was offered a small package of cheese biscuits and a small packet of chocolate orange candy. Pretty disappointing considering KLM would have at least served a little box of food and Lufthansa and British Airways would have offered a much heartier meal.

Air France disappointed me by swapping out the A318 on my flight to Paris then failing to serve a meal onboard. While the A318 vs. A319 issue is meaningless to most passengers, do keep in mind that if you pay up for business class on Air France, you won’t fed on a key hub-to-hub flight.