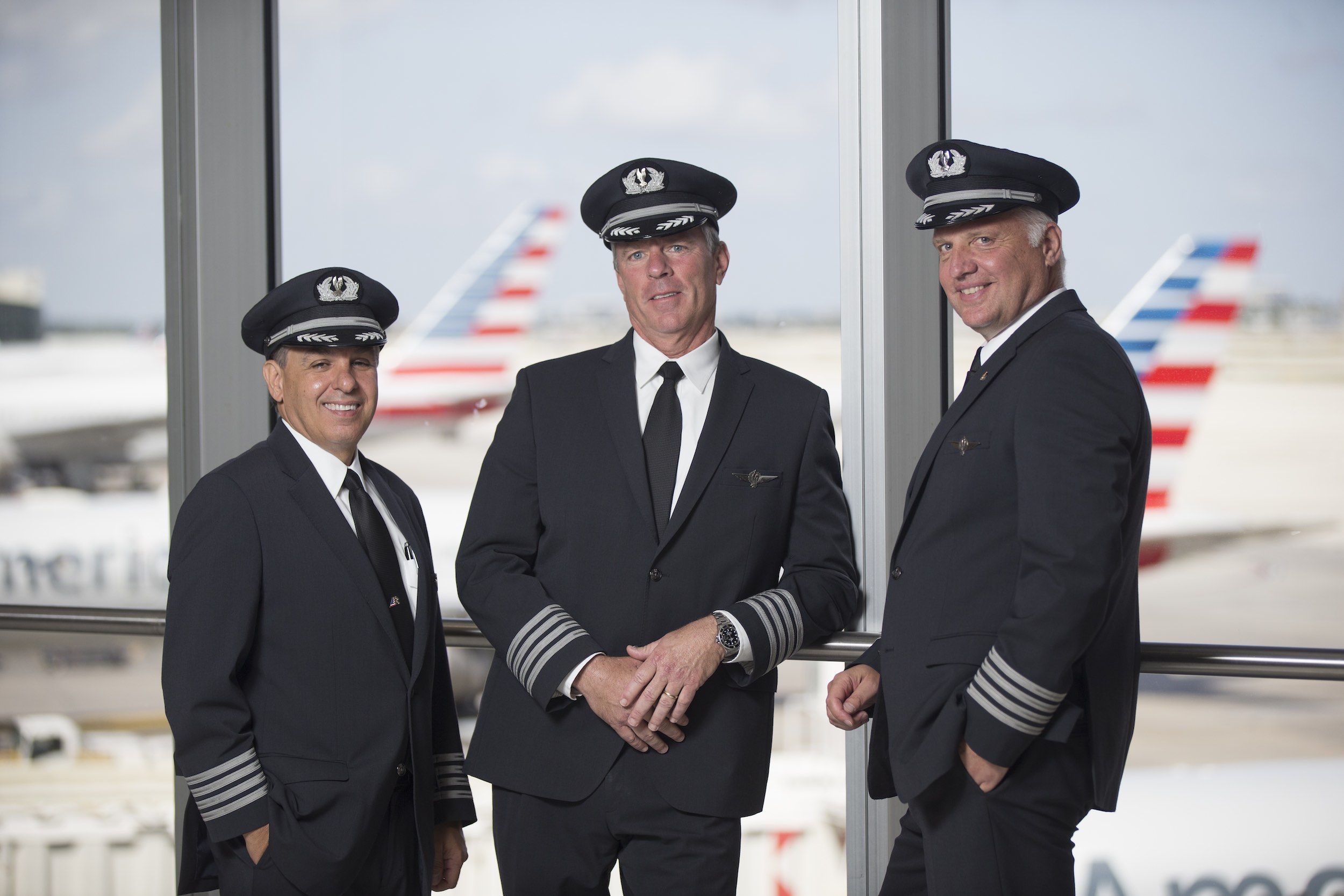 Pilots at American Airlines are pushing back against the Biden Administration vaccine mandate, demanding exemptions and warning the vaccine mandate will lead to travel disruptions.

In a letter to lawmakers, the Allied Pilots Association (APA), the union representing pilots from American Airlines, objects to the new vaccine mandate, arguing:

To ensure commercial aviation’s ongoing viability by avoiding a scenario in which airlines are forced to either offer unpaid leaves of absence or, worse, implement mass terminations of unvaccinated pilots, it is essential that an alternate means of compliance with the Executive Order be made available for professional pilots.

We therefore urge that regulators and policymakers recognize the specialized role that pilots play in the commercial aviation industry and allow for an alternate means of minimizing the risk of spreading COVID-19, such as regular testing or proof of natural immunity, while still allowing unvaccinated pilots to fly.

Biden’s Executive Order does have an alternate testing protocol, but no such testing option is offered to federal contractors. Because of the unique relationship between U.S. airlines and the U.S. federal government, it is not clear (yet) if airlines will be considered federal contractors. That implicates whether a testing option will be available.

In presenting their case, the APA cites a Federal Aviation Administration (FAA) rules which holds,  “FAA medical certificate holders may not act as a pilot in command, or in any other capacity as a required flight crew member, for 48 hours after each dose.” It concludes:

Some of APA’s members are unable to undergo vaccination for documented medical reasons, while others are reluctant to get vaccinated based upon concerns about the potential for career-ending side effects.

Meanwhile, at United Airlines, the Air Line Pilots Association (ALPA) union has been onboard with United’s mandatory vaccine policy. Pilots even had a head start over other work groups through a generous bonus offering extended to those who were vaccinated early.

The APA is fighting the vaccine mandate on behalf of its pilots, arguing that alternative means of protection should be offered. The APA’s action is in start juxtaposition to that of ALPA, which has gone along with United’s vaccine mandate without any vocal protest, at least that has been made public. At this point, it is not clear what percentage of pilots at American Airlines have actually been vaccinated.