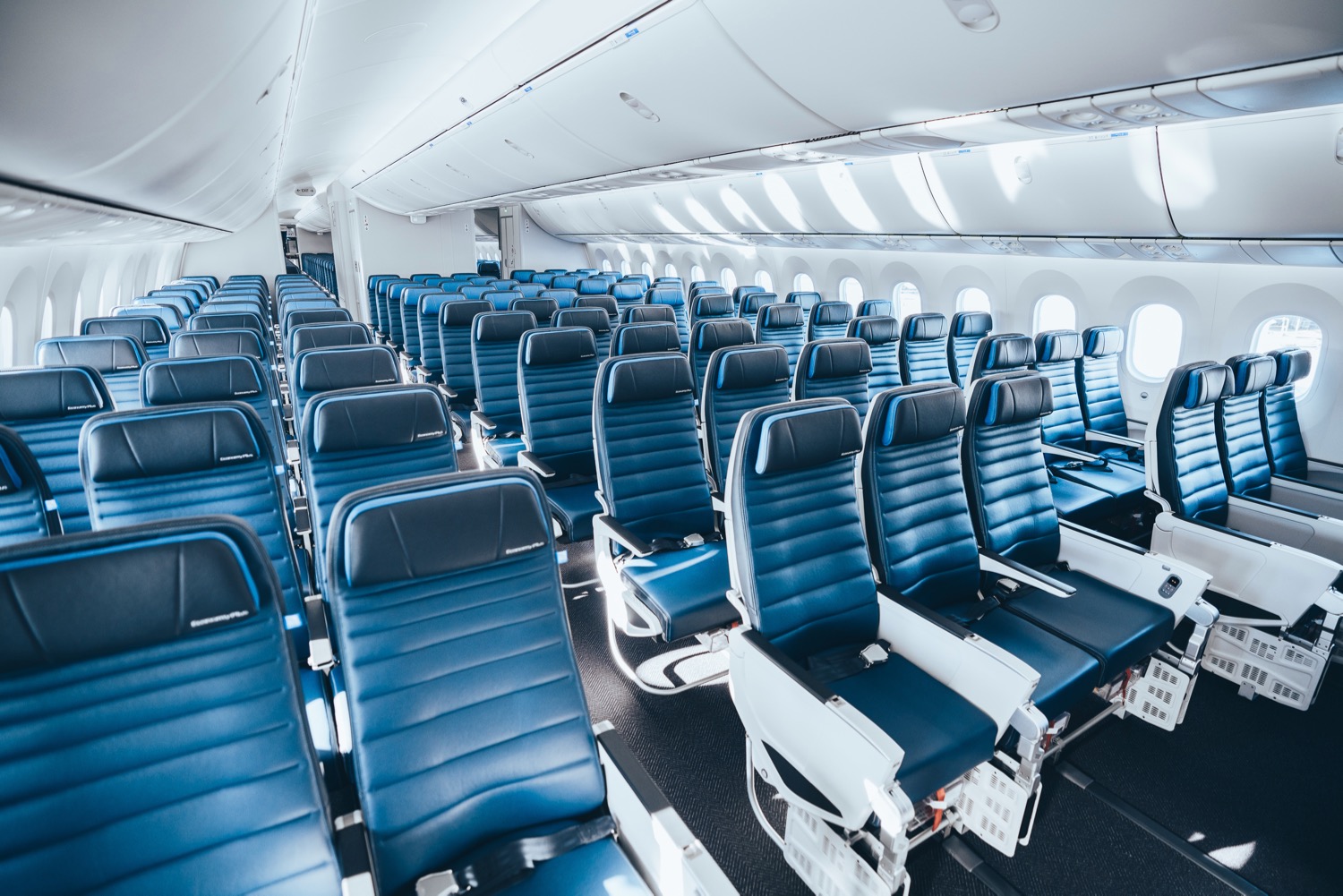 Ah yes, the game of musical chairs. The music stops and everyone rushes to find a seat. You have to move quick because there are not enough for everyone. While perhaps you can think of a better analogy, the latest United Airlines app update offers a very helpful middle seat avoidance feature…but the potential to promote a mad scramble.

No one likes a middle seat. Well, except for this guy–

To help, United’s latest app update offers a new feature: if you are in a middle seat and a better seat opens, you’ll receive a push-notification alerting you the seat opening.

Sounds great…and it is great. If you are fast.

So imagine a Boeing 737 MAX 9 with 27 rows in economy class, meaning 54 middle seats. A woman is upgraded and all of a sudden an aisle seats opens. If the flight is pretty full, imagine 40 people receiving that alert. Now let’s say that half of those passengers are traveling with a companion and don’t want to move. That’s still a lot of people who will be encouraged to pounce on the seat.

To be clear, this isn’t a complaint. This is better than nothing at all and fairer than just auto-assigning the seat to a random passenger. I do think some passengers will get the alert, get excited, act quickly, only to be disappointed when the seat is already gone…but that’s the nature of scooping up airplane seats, so I hope they won’t hold it against United.

Kudos to United for its frequent app improvements that are moving it in a linear positive direction. The United app is far and away the best in the business and the ability to help passengers avoid middle seats is just another cherry on top.