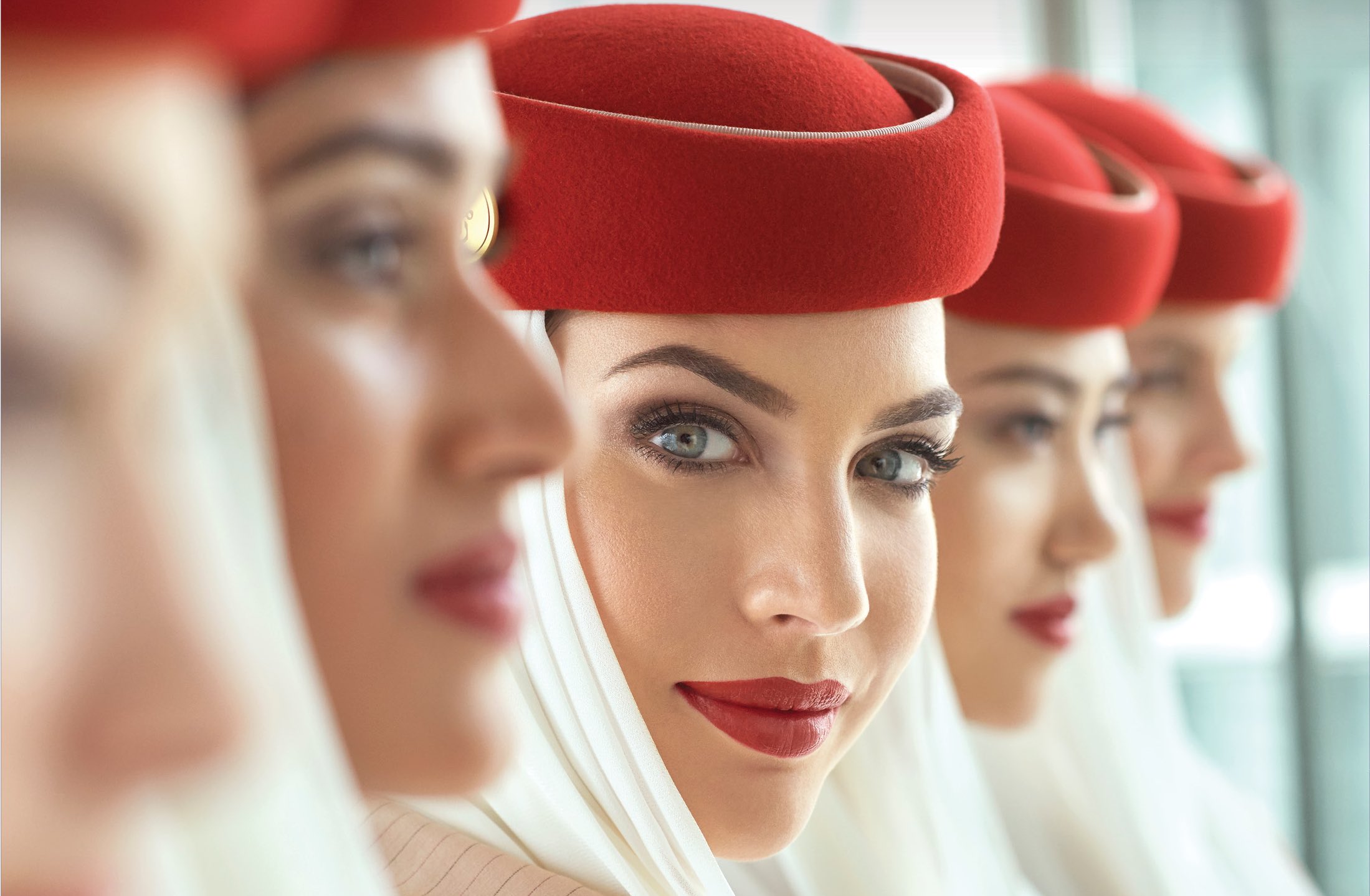 The Backstory: Man Tires To Exploit Emirates With Complaint Threat

I think it is important to point out just how bad the passenger in question seems to be. You’ll see below this is not to justify doxing him, but to better understand the circumstances.

An Emirates Skywards Platinum member sent a note to Emirates with video proof complaining that a flight attendant was texting in the jumpseat. He demanded compensation and an apology from high-level management or else he would make the video go viral.

In other words, he tried to extort Emirates.

Emirates fired the flight attendant. It is not clear if they reached out to the passenger or offered him compensation.

A vlogger named “Queen MK” released a video on YouTube which doxed the passenger and called on Emirates flight attendants to:

She also derisively claims, “He flies for free as his company pays everything.”

The passenger is apparently under discussion in a number of Emirates cabin crew forums and his picture and other details have been shared.

Why You Should Be Cautious

You might argue this is not about the passenger, but it is…why was this passenger targeted? Aren’t complaints made every day against Emirates cabin staff for various issues?

This passenger was targeted because he was deemed vicious and petty in his attacks.

I’m not about to defend the flight attendant for using her mobile phone. But I’m also not going to condemn her without seeing the video. Was she texting loved ones that she was taking off or perhaps even powering down her phone? We don’t have the details so we cannot judge this specific case.

But just understand that the personal details about this passenger did not just magically appear. Indeed, it appears that Emirates shared the complaint letter with the flight attendant, who then shared it with many others.

So keep in mind that when you call out a flight attendant, especially in nations with more union protection, they are likely to see who you are and read your own words.

I don’t say this to discourage you from making legitimate complaints or living in fear of flight attendant retribution.

But the truth always has a way of coming out and preying upon flight attendants to try to extort airlines is unlikely to end well.

Being a jerk does not make doxing him somehow okay. But trying to extort compensation is also a disgusting act. You should not feel afraid to complain about bad service if the facts are on your side. But do so tactfully. And with airlines looking to reduce cabin staff, flight attendants would be wise to follow all protocols. Finally, flight attendants should not denigrate business travelers. You better be thankful his company paid for all his trips, because those fares are what keep you employed.