My journey from Los Angeles to Tokyo on JAL onboard the 777 in first class was (almost) everything I could have hoped for in a first class product…another reminder of the beauty of flying and the essence of caring, compassionate, and attentive service. 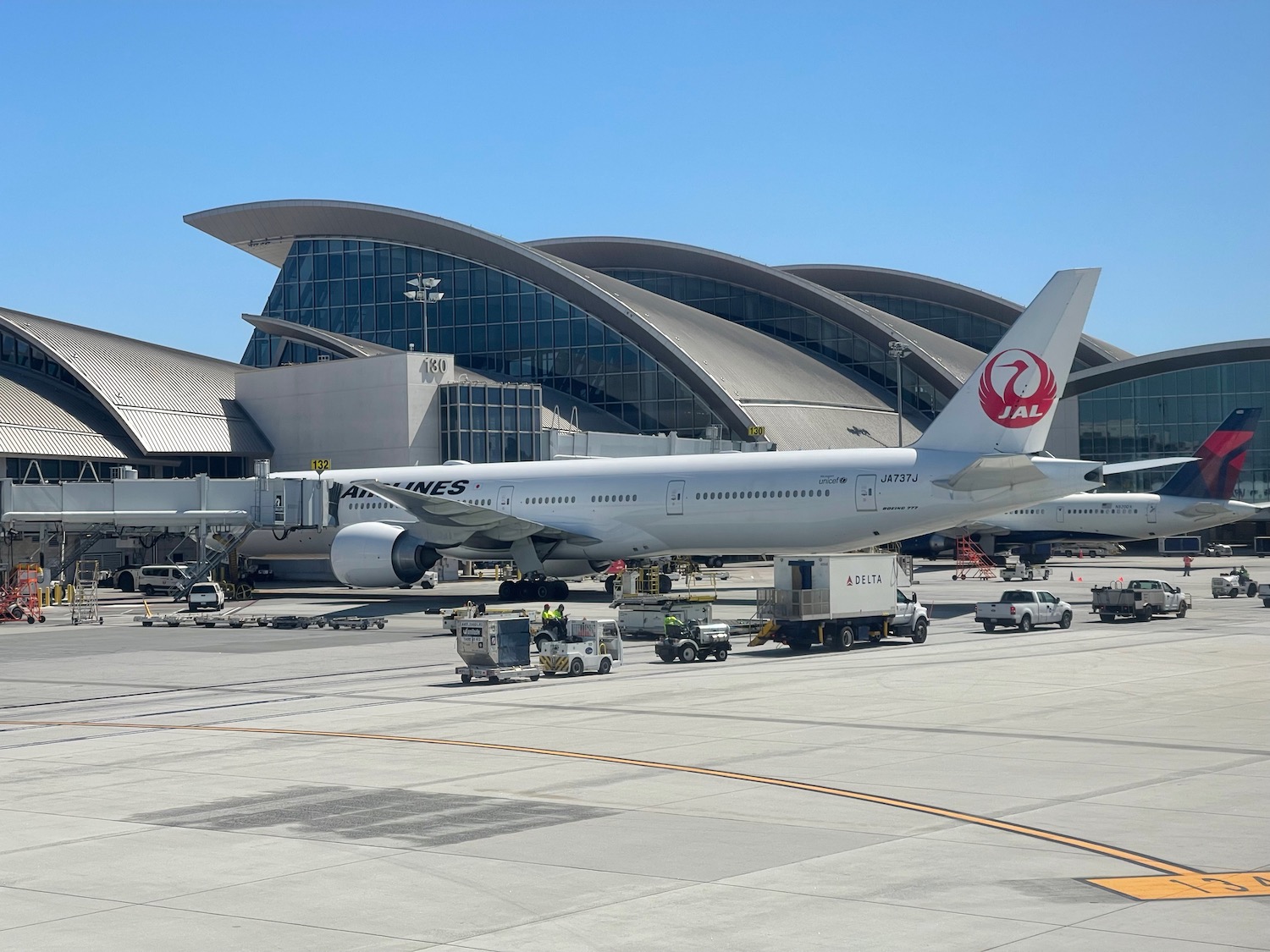 You might argue the JAL first class cabin is a bit dated, especially considering some of the new business and first class products that offer far more personal privacy. But this is truly a first class seat in the sense of its large length and width and I think the cabin has aged quite well. 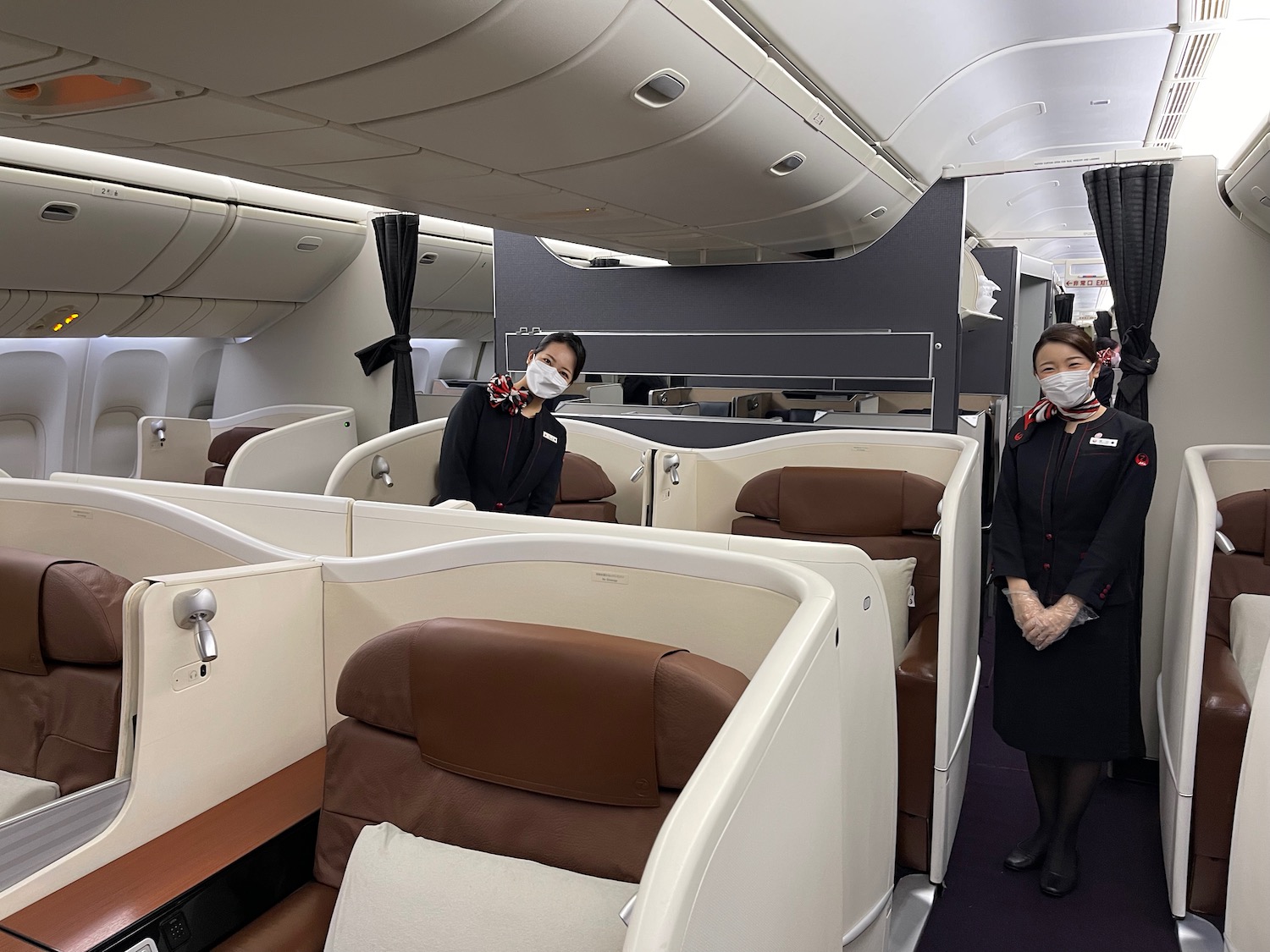 Sorry folks, you can lament my lack of refinement all day long, but the western food on JAL is about as good if not better than any top western carrier. I took one for the team and had a Japanese meal on my last ANA flight, but for this flight I wanted to give JAL’s lovely western dishes a try–and of course I was not disappointed.

Course after course wowed my palate and I was amazed not just by the quality, but by the vast quantity of food. I chose a 2005 Charles Heidsieck Rosé Millésimé to drink with lunch. Followed by a lovely salad: The fish was excellently-prepared, tender but with a crisp skin. 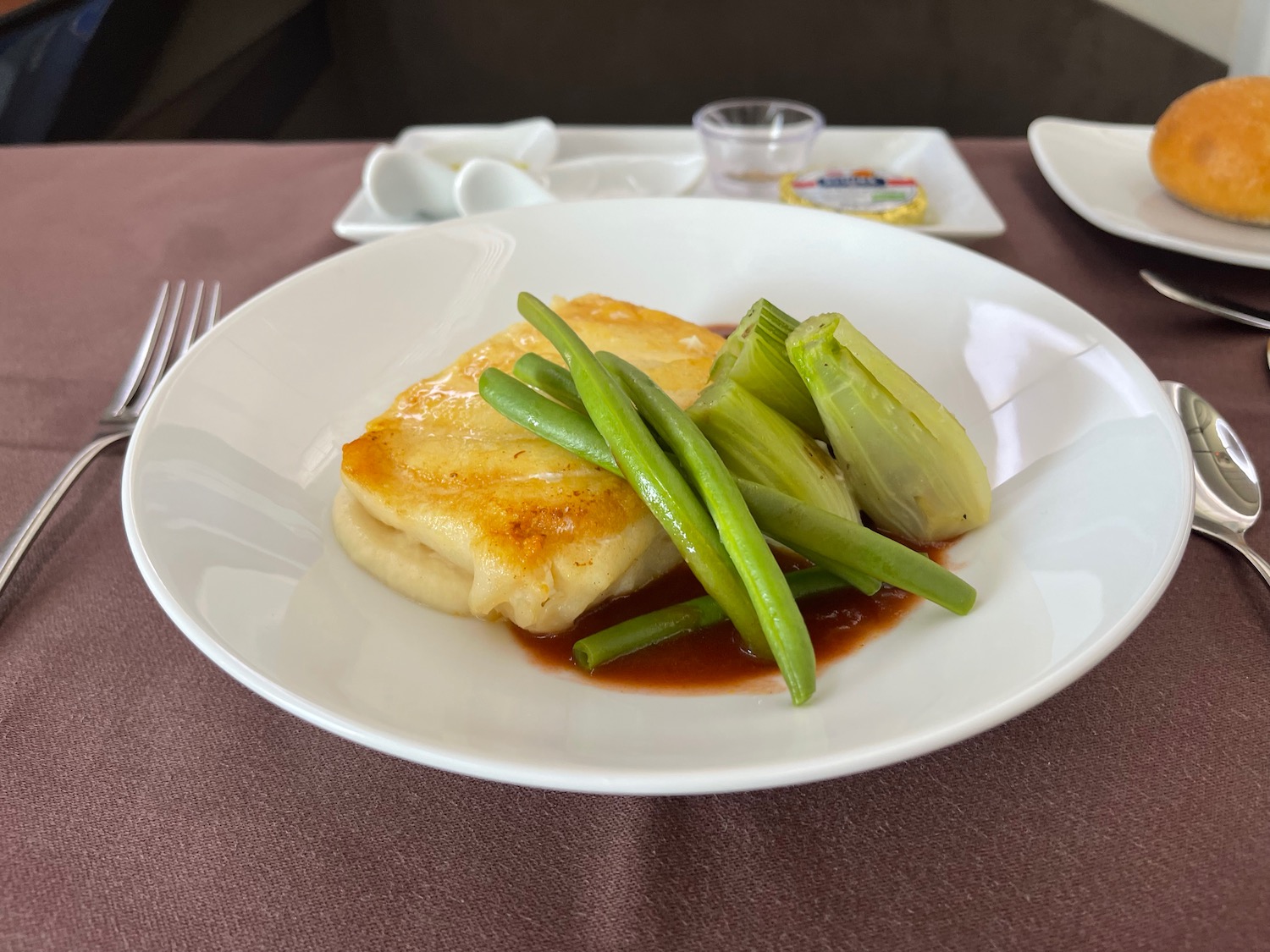 And that wasn’t even it…then came the beef. (which was cooked medium) And finally a dessert trio with coffee: This is just one meal…just lunch! I was absolutely stuffed, but since I ate lunch gradually over three hours, I was not bloated.

Yonemaru took care of me for most of the flight and was amazingly attentive and charming. Her colleague Fujii was also wonderful. Service was so over-the-top good I had to pinch myself to make sure it was real. 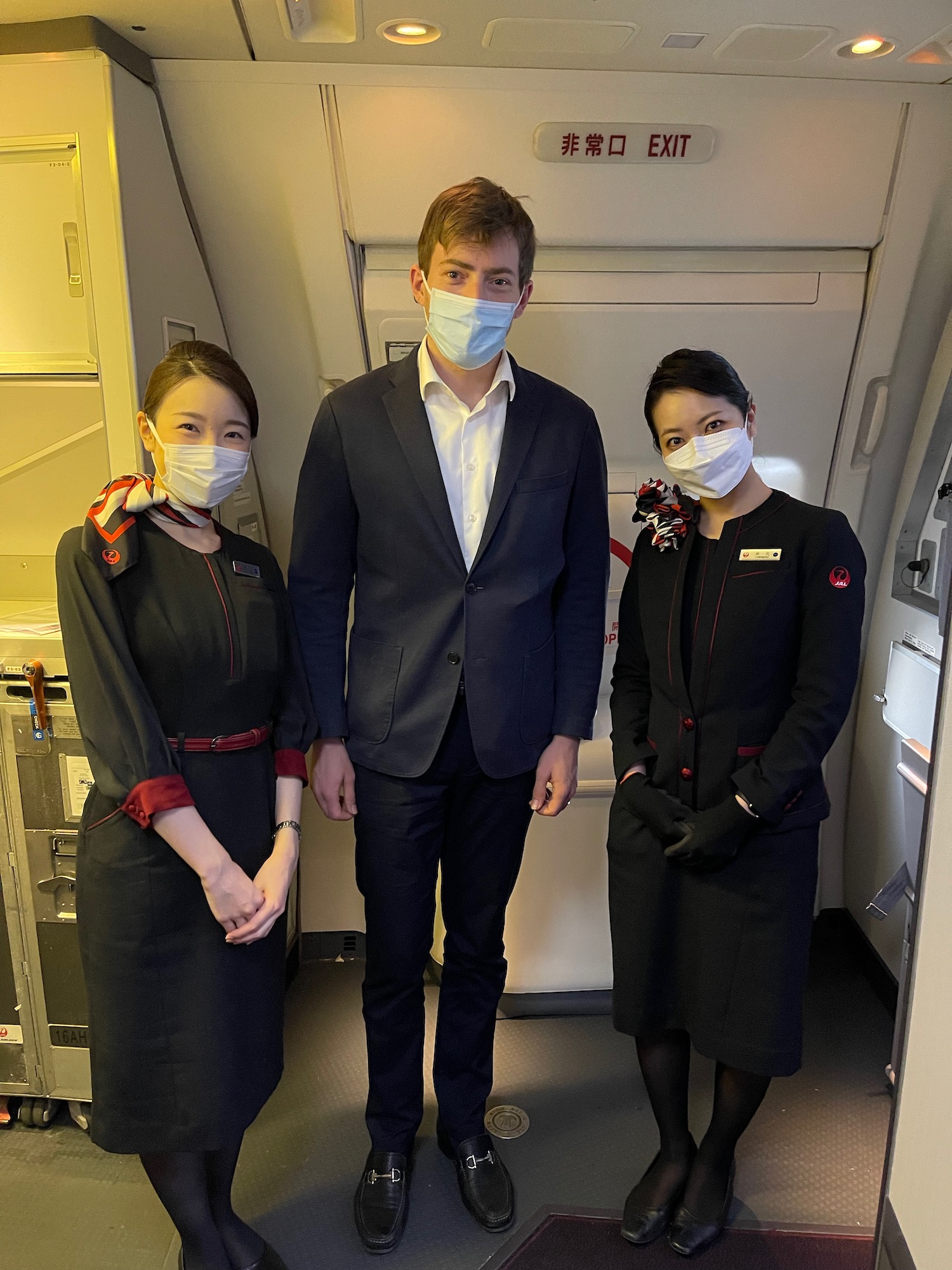 After a lovely dinner, I rested for a bit to let the food settle, then changed into my pajamas, which I quite like on JAL, though they are warm. I mentioned this flight was almost perfect. There was one big annoyance: the cabin was stifling hot…so hot I simply could not sleep and there are no individual air vents. I always hesitate to complain to flight attendants about temperature and everyone else seemed to be sleeping well, so I didn’t. Sure that’s on me, but I must note the cabin was very warm, which others have noted as well.

At home I like to sleep in an ice cold room…a frequent point of discussion with my wife! As a result, I really didn’t sleep on the flight. With the exception of the hot cabin, the flight was nearly flawless. Flying first class is always a treat, but JAL is one of the best first class products in the world and I am happy to report that the pandemic did not harm the product.

Stay tuned for a full report with far more details about the menu, IFE, and other amenities onboard.