With civil unrest impacting downtown Chicago, United Airlines is temporarily re-locating a key team to from its world headquarters in the Willis Tower to its Elk Grove facility in suburban Chicago.

Live and Let’s Fly has learned that United has taken swift action in response to the civil unrest that has grown in Chicago over the last several nights. With bridges raised, street closed, and Metro service reduced, United will move a key team out of its downtown headquarters.

“Chicago Mayor Lori Lightfoot announced that the city will restrict access to the central business district from 8 p.m. to 6 a.m. daily as a result of widespread looting overnight. In addition, public transit routes will be adjusted and commuter rail service affected. Many bridges across the Chicago River will be raised, and expressway feeder ramps and Lake Shore Drive will be closed to limit traffic into the area.”

United will temporarily relocate its Network Operations Center staff from Willis Tower to Elk Grove. A back-up facility at the Network Data Center / Emergency Operations Center (location classified) will be on standby in case additional space should be needed.

United’s Emergency Operations Center (EOC) can be used “to control their entire worldwide operations in the event that the main OPS Center is down. The EOC contains conference rooms, 50 workstations for various user groups which are focused on a video wall and a control room overlook for supervision.” 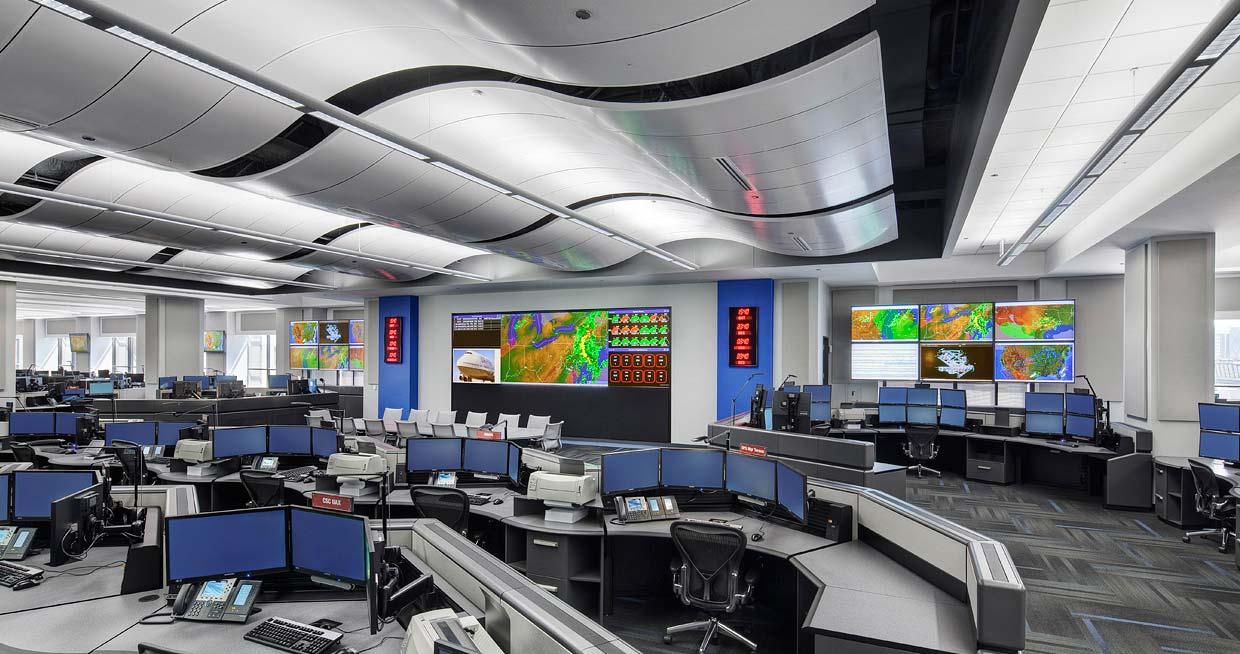 Furthermore, crews will temporarily stay at hotels near the airport rather than downtown.

With Chicago in virtual lockdown, it would not surprise me to see all staff ordered to work from home or offsite. It was only in May that United was forced out of Willis Tower due to flooding. Once again, United finds itself locked out of its own headquarters.