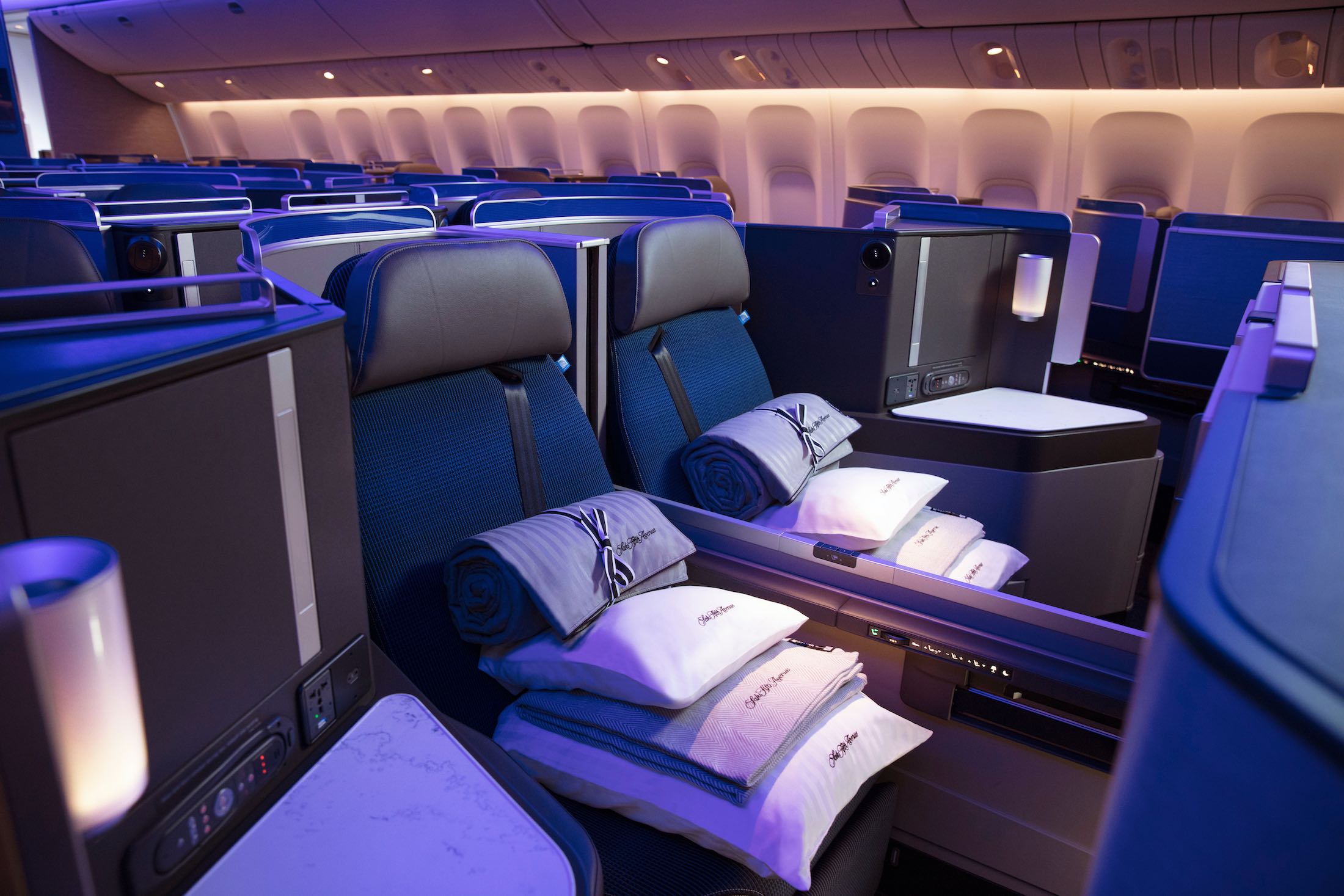 United Airlines is “telling on itself” with an ironic post-flight survey that unintentionally yet humorously highlights United’s current deficit when it comes to its Polaris business class product.

After you fly United Airlines, you’ll typically receive a post-flight survey, inviting you to offer feedback on your recently flight. United measures customer satisfaction via Net Promoter Score (NPS), which asks whether you would recommend United Airlines to a friend. Surveys start with that question, but allow you to custom-tailor how specific and how many questions you answer after that point.

Take a survey question asking about satisfaction with the Polaris seat:

Or perhaps the selection of movies and TV shows onboard? Are you neutral or unsatisfied?

And don’t forget the desert (sic) selection. I hear the choices are very dry.

United uses Qualtrics to provide its surveys and probably pays a pretty penny in an attempt to gather passenger feedback. It isn’t clear to me (nor does it really matter unless it was an intern playing a joke) who is responsible for this problem, but it is deliciously ironic considering United’s tepid effort in terms of Polaris dining, especially as other U.S. carriers bring back multiple courses and full service onboard, including hot towels, appetizers, and ice cream sundaes.

I should add that I just took a post-flight survey and my options were as expected ranging from “very satisfied” to “very dissatisfied.” It isn’t clear how or what triggers such odd survey options. The screenshots above were collected from Flyertalk.

This is all a good laugh, but I hope United Airlines is paying attention to these surveys. On the whole, its Polaris product offer comfortable seating with great bedding. Service is usually perfectly acceptable (to sometimes very good). But the food is still really bad on most routes…an area United has fallen greatly behind its competitors and now needs to play catch up on.

If you’re a regular United travelers and sick of the lack of rotation and poor quality of the food choices, do take advantage of post-flight surveys to voice your concern.