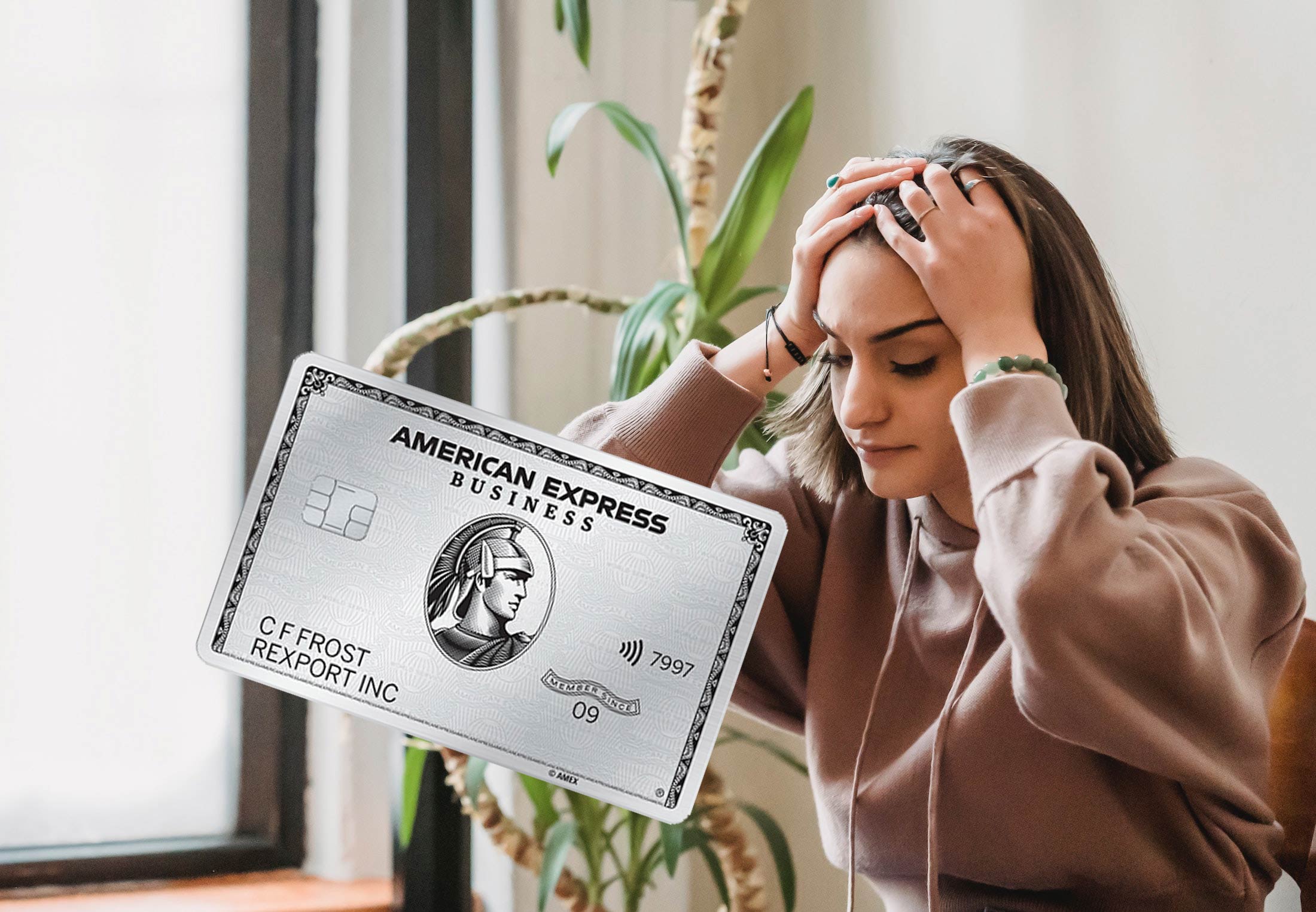 As the world of miles and points evolves and airline loyalty programs raise prices while restricting reasonably-priced awards, we’ve seen the relative value of direct redemptions via Chase Ultimate Rewards or American Express Membership Rewards for air travel increase. But dealing with the American Express Platinum Travel team is often (and frankly usually) an exasperating experience.

I recently outlined my hopes for a new platform Chase will soon debut as it dives deeper into the full-service travel agency business. Its peers at American Express have offered a full range of travel services for years…and have frustrated me for years. Let me tell you a little story.

At Award Expert, many of our clients have vast amounts of points via American Express Platinum or Centurion cards. If you have a Platinum Business Card and redeem points for flights directly with American Express, you receive a 35% rebate, essentially making the points worth 1.54 cents each. For those with tight schedules, this increasingly represents a smart redemption option (even though 2% cash back cards actually represent the better value…but I digress).

But when schedules change, you must deal with the good folks at American Express…and that can be quite painful.

A client booked two round-trip tickets on British Airways from Washington Dulles to Tel Aviv via London on BA. The discounted business class fare was only $2,700 each (270,000 miles each) and with the rebate, it came to under 176K miles each…quite a good deal considering these fares carry no surcharges and will earn miles and elite status.

But BA recently updated it schedule and the early evening Washington – London Heathrow flight is gone. The London – Tel Aviv flight now also departs in the evening instead of the morning. Instead of rebooking them on the later flight to London, the segment just dropped altogether, so their trip suddenly originated in London.

I called to rectify it, thinking the agent could quickly add back the segment. Nope.

She kept me on hold for 25 minutes and when she came back, I literally got this:

“Sir, you schedule has changed. British Airways no longer operates that flight.”

She kept me on hold for 25 minutes to tell me that?

“Sir, we can refund your ticket.”

No, I don’t want that. I want you to fix it. Ticket prices have tripled.

I suggested rebooking via JFK on American Airlines to preserve the original travel duration, since a 13-hour layover would now be necessary at Heathrow. The agent declined to even explore that option because, “American and British, they are different.”

Yes, but they are codeshare and joint venture partners. But fine, fine…just put the British Airways flight back in the reservation.

What are you talking about? There is plenty of space!

“Well what you may see does not reflect what is in my system.”

Ok, can you please call British Airways to resolve this? Please propose the American Airlines option.

So she put me on hold. 45 minutes later she came back.

Lovely. She finally reached someone at British Airways and apparently they told her they “can’t do anything.”

Like really? I strongly doubt it. In fact, I question whether she even reached them. Do you really think British Airways would just tell a customer to go pound sound in this sitution? Of course not.

In any case, I had already wasted 90 minutes on the phone call.

See, a “real” travel agent could re-insert the segment and re-issue the ticket without calling the airline. But these folks at American Express are simply poorly-trained clerks who really have very little grasp of any aspect of airline bookings. And I’m sorry to report that both the stateside agents and agents in the Philippines are equally untrained.

It’s such a missed opportunity and marks another denigration of the benefits you pay very high annual fees for in order to receive.

I called back. This time I got a stateside agent. She also kept me on the line for over 45 minutes and ultimately said she could not do anything. I wasn’t even put on hold…I listened to her talk to herself as she tried to find a solution. Absolutely maddening. Pleasant as could be, but grossly incompetent. As an aside, when I called British Airways, they (properly) said I would need to deal with the travel agent who booked the ticket.

This is not a one-off incident. I can share dozens of similar stories. The bottom line: dealing with American Express travel is fine if you just want to do a quick online redemption for an itinerary that will not change, but if you have to change, modify, or cancel your reservation…it is just as frustrating as dealing with Expedia or Priceline customer support.

Tip: Book via a Platinum or Centurion travel advisor rather than online, if possible. Those agents are not necessarily better, but sometimes are. At least you won’t have to deal with the language barrier.

I am confident that any of you who have booked with American Express Platinum or Centurion travel can share similar tales of frustration. American Express should realize it has no corner on the luxury travel market and that its poorly-trained agents create bitter frustration for clients.

I’ve directed my clients to start using a Spark Business Card from Capital One, which offers 2% cash back on all purchases. Bye, bye AMEX.

As a post script, my clients said screw it and we booked nonstop flights on United at a significant premium. We are still waiting on the refund from British Airways to post…