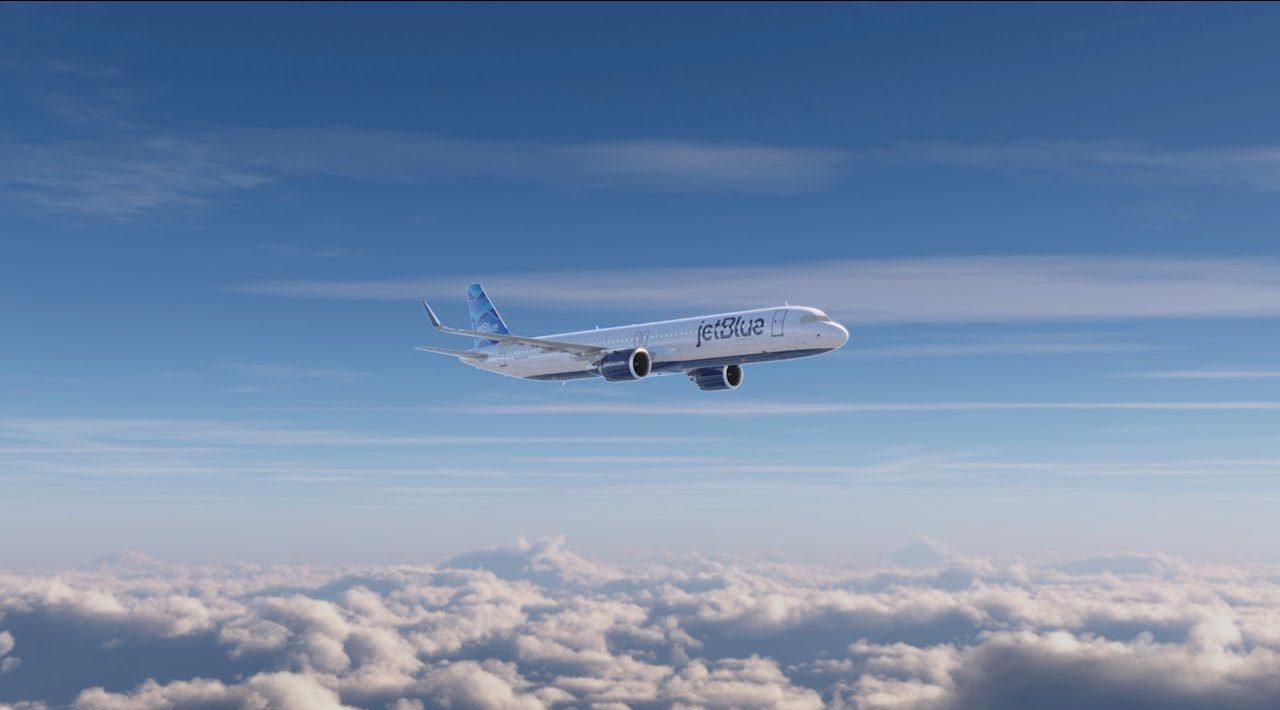 JetBlue promised to reshape the transatlantic landscape through competitive fares and to some extent it has done so, but with the carrier now announcing new service to Paris it really has a chance to disrupt the market…but that will come through competitive one-way pricing.

Details are limited, but JetBlue will add service to Paris Charles de Gaulle Airport (CDG), also known as Roissy, in 2023 from both New York (JFK) and later Boston (BOS). This will mark JetBlue’s second transatlantic destination after it began service to London last year. When JetBlue announced it was entering the transatlantic market in 2020, it promised to offer lower fares. As far back as 2018, JetBlue CEO Robin Hayes said:

I looked at some legacy brands and what they were charging a week out for business class between London and New York and it is obscene..eight, nine or ten thousand dollars. And, when we see that, we know that we can do that a lot cheaper….we think it’s a good opportunity, and when the time is right to take advantage, we may very well do that.

Four years later, JetBlue has made that happen. Last-minute one-way business class tickets are roughly half the cost on JetBlue as they are on its legacy competitors: This is also true originating in London: One-way economy class tickets, however, are routinely even more expensive than competitors:

But the promise of offering attractive one-way pricing has never come to fruition. Let’s use the same dates above to demonstrate. Round-trip tickets are cheaper than one-way tickets in either economy class:

We have to realize that while other carriers have returned to profit, JetBlue has not. It’s already losing money and it’s not going to hurt itself even more.

Still, I think JetBlue could really come out ahead if it lowered prices just a bit, especially in economy class, such that a one-way ticket is less than a round-trip ticket. Carriers can get away with penalizing for one-way tickets (especially after the demise of Norwegian Air and the struggles of Norse Atlantic), because they can…it is what everyone else does.

But if JetBlue began charging, say, $400 one-way instead of over $900, not only would its load factors be better, but I would bet it would win more customers and loyalty on its U.S. domestic routes.

JetBlue will launch Paris service next year and in so doing, go up against Air France, Delta, and La Compagnie. This represents a great opportunity for JetBlue to capture a slice of the pie and I think the best way it can do so is by offering attractive one-way fares.

I flew JetBlue Mint from New York to London and more recently from London to Boston. The onboard product is great and I look forward to reviewing JetBlue’s “core” (economy class) product in 2023.