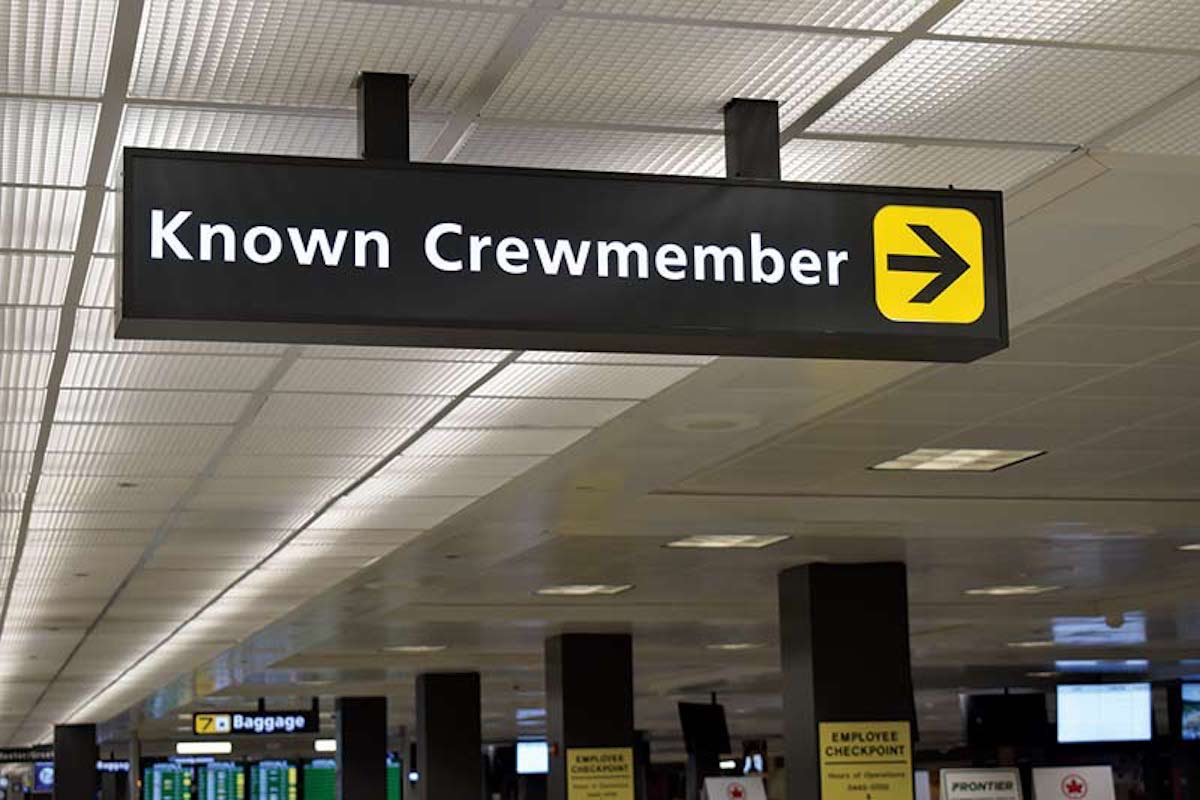 The TSA has complained to U.S. airlines that crewmembers increasingly flout their privilege of enjoying minimal security screenings at U.S. airports by bringing guns and other prohibited items through checkpoints and using their privileges in other inappropriate ways. In response, the TSA has promised more questioning at crewmember security checkpoints.

The warning comes via a Transportation Security Administration (TSA) briefing recently provided to Airlines for America (A4A), the lobbying arm of the U.S. airlines industry. According to a memo shared with flight attendants and pilots at United Airlines, there has been a rise in cases of airline employees flouting Known Crewmember Program (KCM) and traveling in ways or with items that are prohibited.

KCM is a system that enables TSA security officers to positively verify the identity and employment status of authorized crewmembers. Consider it like an advanced PreCheck. These on-duty crewmembers can enter via the exit, scan their badge, and unless elected for random screening, can proceed though without any bag check.

But the TSA has suggested flight crews are becoming too relaxed using the KCM system, with some openly violating the rules with contraband or other prohibited items.

Alarmingly, the TSA notes it has intercepted a “significant” number of loaded firearms.

In some instances, the firearm was not discovered until a return segment in another domestic airport or in a foreign airport where firearms are not allowed in that country. Some crewmembers are still incarcerated in a foreign jail for illegal possession of an undeclared firearm.

TSA also notes its “observation” that more crewmembers are bringing property for others through the KCM checkpoint and that crewmembers are using KCM while on personal travel to international locations, which is not permitted under the program.

To remedy these issues, TSA has announced two changes:

Sometimes I have to wonder if these moves are just to keep the TSA staff busy rather than actually keep others safe.

The TSA has noted an increase in improper usage of the KCM program and warned that it will start interviewing crewmembers and sending more to “random” security screenings due to the higher non-compliance rate.