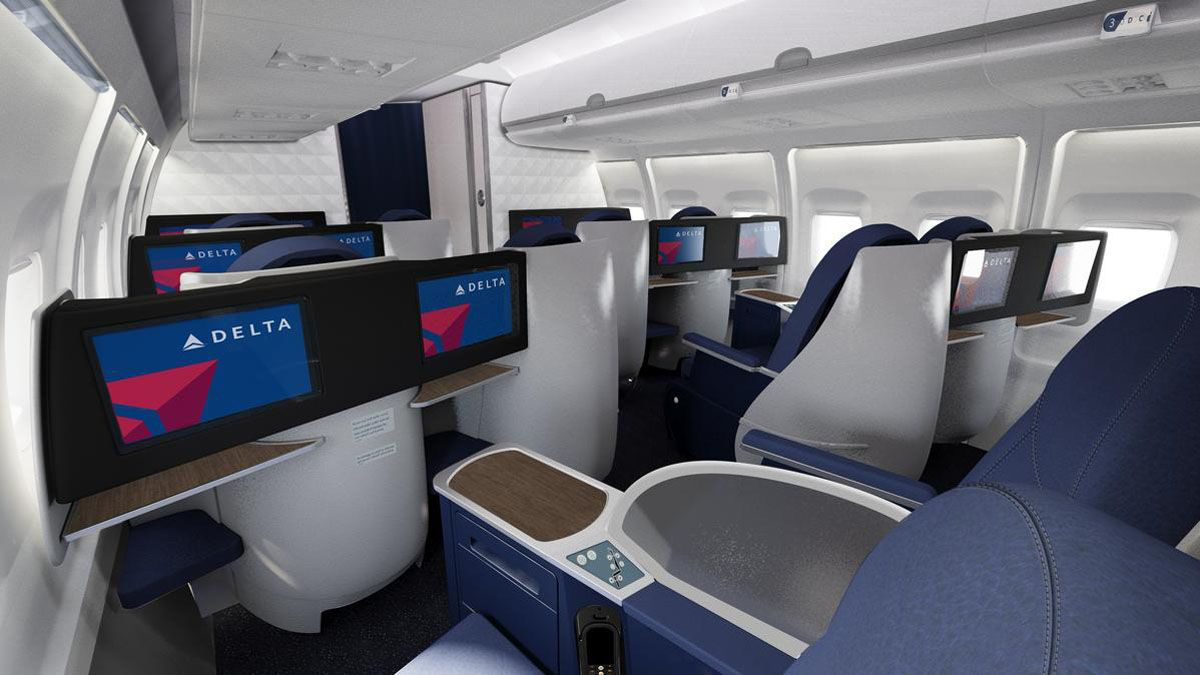 Since April, Delta has been blocking middle seats to promote social distancing onboard. It has also limited capacity in first class to 50% on narrowbody aircraft, a policy that was set to expire at the end of the month. But Delta has now extended its first class seat blocking into January 2021.

As of this month, Delta is no longer blocking seats in its Delta One business class on widebody jets (which makes sense, considering how spacious these seats are).

While Delta’s seat blocking policy is not as generous as it originally was, it remains the most generous among U.S. legacy carriers.

In June, I wrote about Delta’s experiment in differentiating its product further from American and United by offering open seats as a selling point that could command a revenue premium.

“We believe that taking care of our customers and employees and restoring confidence in the safety of air travel is more important right now than filling up every seat on a plane. We’ll continue taking a thoughtful, layered approach ensuring customers know to expect the highest standard of care as they prepare for their holiday travels.”

While Lentsch still emphasizes safety, open seating in a premium cabin is equally if not more about the added comfort that comes from being able to spread out without the elbow of your neighbor to contend with.

Delta remains committed to blocking first class seats on narrowbody aircraft through the new year. With schedules still limited but flights beginning to fill up again, I have to imagine Delta is leaving a lot of potential revenue on the table. But perhaps Delta is wisely thinking big picture here, hoping to win new customers and guarantee loyalty on that inventible day when seats are no longer blocked absent payment for two of them.

What do you think about Delta’s decision to continue to block first class seats?