Home  >  Law In Travel • Los Angeles LAX  >  Woman Arrested At LAX, Jailed For 13 Days…Then Police Finally Realized She Was The Wrong Person (This Is Why No-Fly Lists Are Problematic) 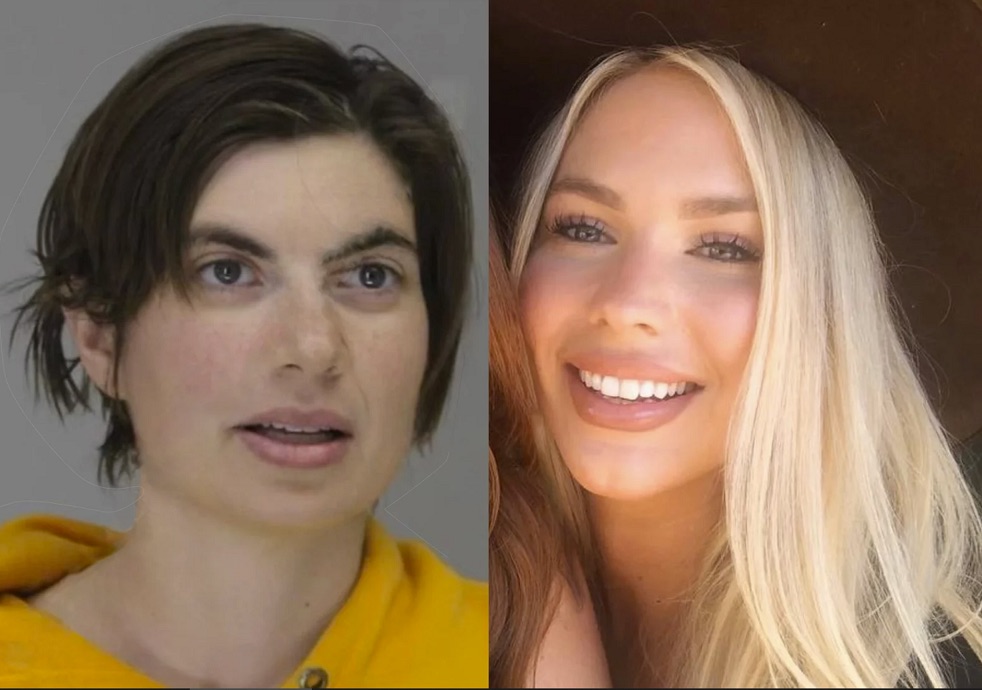 I’ve been fairly critical of no-fly lists in general and particularly the push by Delta Air Lines to create a new government-run no-fly list for unruly passengers. A horrible false arrest incident at LAX Airport helps to make my point why a new government watchlist is a bad idea.

Bethany K. Farber claims she was wrongly jailed for 13 days. On April 16, 2021 she was detained by Transportation Security Administration (TSA) agents at Los Angeles International Airport (LAX) while waiting for a flight to Mexico. TSA agents claims there was an open arrest warrant for her (identify theft) in Texas. Law enforcement personnel were notified and Farber was kept in an airport holding room for two hours without food or drink, according to her lawsuit.

Airport police officers took her to the notorious Lynwood correctional facility for women, where she was booked, all while pleading with officers that she was the wrong Bethany Farber, had no criminal record, and had never been been to Texas.

Her lawsuit claims that authorities “failed to do the bare minimum” to confirm her identity, including never asking for her ID card, social security number, or other identifying information. As you can see by the picture above, she looks nothing like the actual suspect (and that goes well beyond just her blonde hair color).

The even sadder thing? The lawsuit alleges that when Farber’s grandmother heard about her arrest, she suffered a stress-induced stroke and died shortly after. She was 90, but extremely healthy and agile prior to the incident according the the lawsuit. Farber is suing for emotional distress.

To make matters even worse, Farber alleges that even after Texas authorities confirmed it was the wrong Bethany Farber, she was still held for three more days in jail.

This Is Why I Am Against No-Fly Lists

If Farber’s account is correct, this was an egregious error on the part of law enforcement officials. And this is exactly why I am against an expanded no-fly list to include passengers who have been “convicted” of disruptions onboard. In a country of 320 million, there are quite a few names that are shared by many. There is simply too much room for error to justify a list that cuts people off from internal travel when other more proportionate remedies exist (jail, fines, and carrier-specific bans). By all means, throw the books at those who are disruptive onboard: I’m in favor of maximum sentences for those who are violent. But once they serve their time, cutting them off from all air travel is unnecessarily punitive.

Some have used logical fallacies to argue that being against no-fly lists suggests I am against all government registries. That is absurd: we know that government exists to solve collective action problems and there are many instances in which govenrment-administered lists make sense. But this is not one of those cases.

Los Angeles Police Department officials have refused to respond to inquires on the case, but it seems fairly clear that Farber’s 4th Amendment rights against unreasonable search and seizure and her 14th Amendment right to equal protection under the law were violated by this arrest.

Farber’s sad case clearly demonstrates why a new national no-fly list should be troubling. I predict she’s going to (rightfully) enjoy a huge windfall from Los Angeles City taxpayers for what happened to her.