Home  >  Safety  >  Woman Demands $3,000 In Compensation After Hotel Worker Walked Into Her Room At Midnight 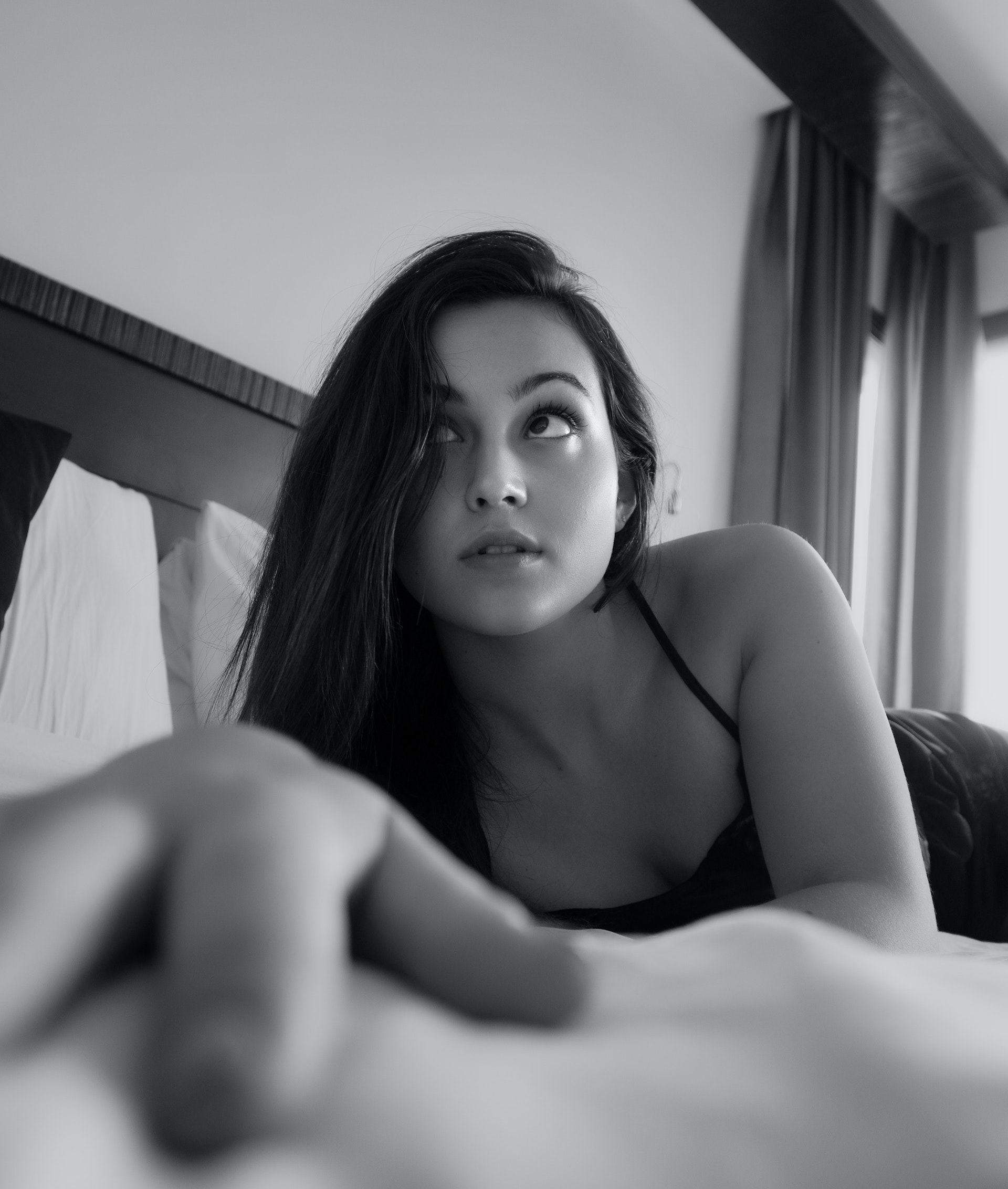 A woman has demanded $3,000 in compensation after a hotel worker entered her room after midnight in order to deliver a platter of fruit. The hotel maintains it did no wrong and has refused not only compensation, but even to formally apologize.

The incident took place at the “All Seasons” Hotel (lol) in Hohhot, China (located in China’s Inner Mongolia autonomous region). Apparently, the hotel was short on housekeeping staff and sent the night security guard to deliver fruit platters to each room. He elected to make his deliveries..around midnight (as one does).

According to the guest, named Ni, this led to an unfortunate encounter:

“At around midnight, I heard a knock at the door. I asked who it was, and a man answered that he was serving fruit. I said I didn’t need it because I had already gone to bed to sleep.”

But he entered anyway, according to the woman:

“However, he still opened my door using his key card and entered my room. I was really scared because the room was dark. Only the light in the bathroom was on. I kept asking him what he wanted and telling him I didn’t need the fruit. After about 20 seconds, he walked out.”

This left Ni “traumatized” and she is now seeking CNY20,000 (about USD3,000) as well as a public apology from the hotel. But the hotel is not in the giving vein.

The hotel owner, known as Zhai, has accused Ni of blackmailing his hotel and taunted her to take the hotel to court if she did not like his refusal to apologize or offer compensation.

“It was a bit late because he was delivering it all by himself, on one floor after another.”

But the Beijing News caught up with a hotel manager who admitted, “What he did is really problematic. He knocked on the door after 11pm. It’s inappropriate to do it after 10pm, let alone 11pm.”

Jokes aside, no one wants their hotel room door opened up at midnight when you are not excepting anyone. That’s why I always use the deadbolt or chain lock. $3,000 seems like a maybe a decimal places off (or two), but it’s not like this was a non-issue.

When was the last time someone burst into your hotel room?