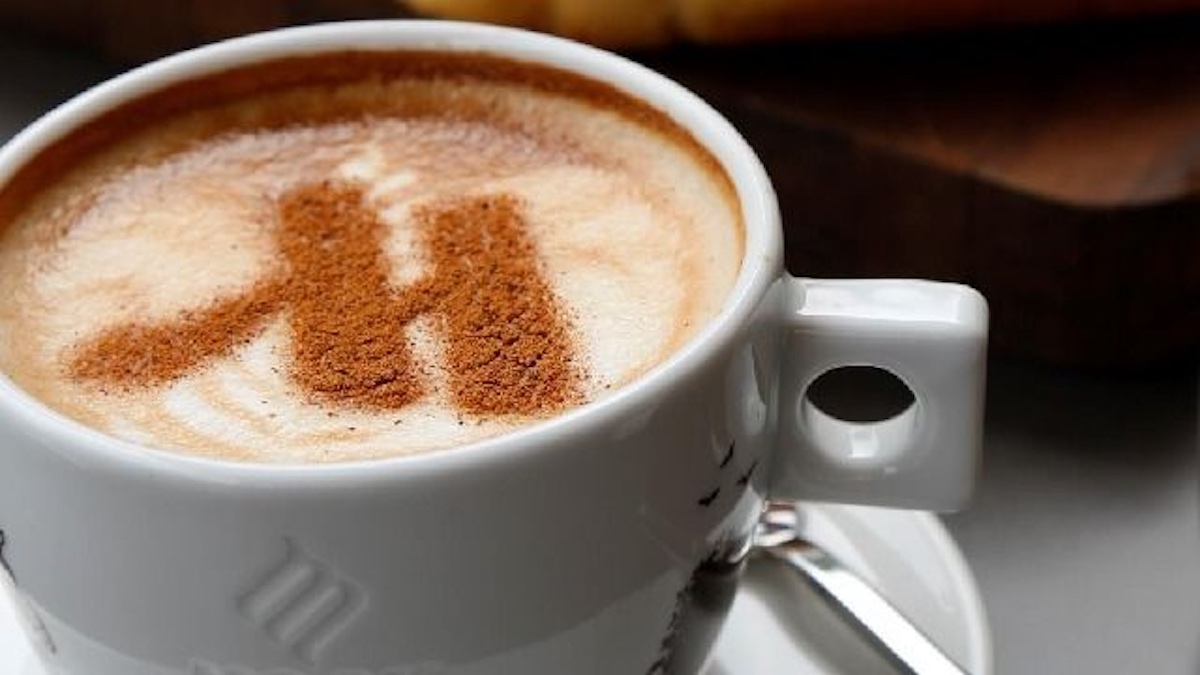 Reports that a Marriott-affiliated hotel has just committed the cardinal sin of arguing with a straight face that “free breakfast” for eligible elites does not include juice or coffee may be premature. That doesn’t diminish the important trend we’ve observed of hotels cutting back on elite benefits wherever they can get away with it.

Can A Marriott Hotel Now Say That The Free Elite Breakfast No Longer Includes Coffee And Juice?

In a post-pandemic world in which hotels are looking to squeeze even more from their guests, Marriott exercises little management over the hotels that use its name. That creates a perverse incentive for hotels to derive immense benefit by joining the Marriott family but not dispense the commensurate obligations that come with such a partnership. Marriott is a management company, not a hotelier. Even so, its powerful brand image draws immense loyalty. Hotel owners which use the Marriott brand are given far too much latitude, it seems to me, to slash elite benefits.

View From The Wing reports that The Hythe in Vail, Colorado, does not offer free juice and coffee for elite members with breakfast. He even posted a menu which seems to demonstrate this by showing an uncharge for the buffet, which includes juice and coffee (the clear implication being that coffee and juice is not included with the other a la carte items)

Even so, I thought the menu looked a bit ambiguous, so I called the hotel and spoke with the restaurant, called Margie’s Haas. A hostess answered the phone and claimed to be very familiar the the special Platinum menu. She confirmed that Platinum members receive free coffee and orange juice with anything they order.

Just to be sure, I called again and spoke to a front desk associate who confirmed the same policy. Just to make triple sure, he transferred me to room service, who also confirmed that the Platinum and Titanium guests receive free coffee and juice with their breakfast. Now it could be that all three were wrong…but I tend to think that is not the case. Instead, I tend to think the menu was created in such a way as to be deliberately ambiguous, perhaps in a manner in which to discourage elites from ordering coffee and juice for fear it would carry an extra surcharge or encourage guests to upgrade to the buffet.

So hopefully a false alarm here…at this Marriott hotel, coffee and juice are still part of the elite breakfast.

Even so, it would have come as no surprise had my investigation revealed a different result. Indeed, the fact that the term “bonvoyed” is now a widely-understood word meaning to encounter cutbacks or miserliness is a sad testament to the current state of the hotel industry.

Fear not, breakfast still come with coffee and juice if you’re a Platinum at The Hythe. But don’t be surprised when the day comes when “breakfast” no longer includes coffee or juice. We do seem to be moving in that direction. And when that day comes, we can thank View From The Wing for giving them the great idea. 😉