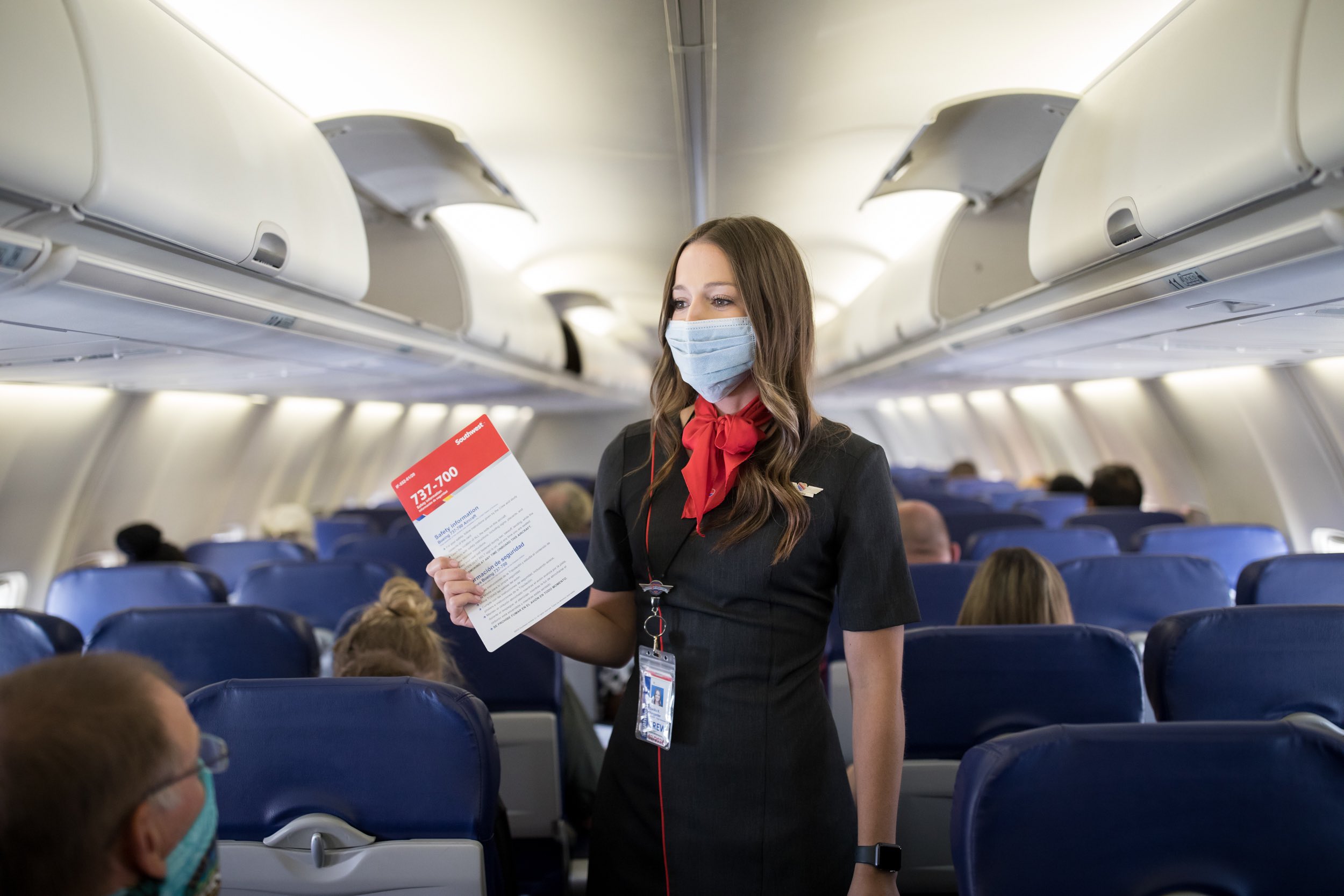 Southwest Airlines has extended its middle seat blocking policy at least through the end of the Thanksgiving holiday season.

Set to expire on October 31, 2020, Southwest Airlines has extended its policy of ensuring you do not have to sit next to a stranger for another month, through November 30th.

“As we transition into autumn and the upcoming Thanksgiving holiday season, we want Southwest customers to have the confidence of knowing that middle seats will remain open through November 30 to accommodate their fall travel plans. Southwest has been operating flights with middle seats open throughout the summer and has added thousands of flights to in-demand destinations to provide extra seats for on-board physical distancing and added comfort.”

The move is not just one of benevolence, but a recognition of consumer sentiment and a reflection of demand, which continues to sputter despite recent signs of growth.

Will Other Carriers Match?

Delta Air Lines has already announced it will guarantee open seats between strangers through January 6, 2021. Delta also recently lifted its cap on main cabin bookings from 60% to 75%, meaning parties of three or more traveling together may end up sitting in a middle seat.

JetBlue, however, has not announced an extension of its seat-blocking policy. Extended in August, it is set to expire on October 15th.

Similarly, Alaska Airlines’ guaranteed open middle seat policy is set to expire on October 31st and the carrier has not indicated if it will extend it.

The move by Southwest Airlines may push Alaska and JetBlue to match.

Passengers have become accustomed to open middle seats on Southwest Airlines. The carrier’s extension of its seat blocking policy does not go as far as Delta, but will make Southwest an even more popular choice for Thanksgiving travel.