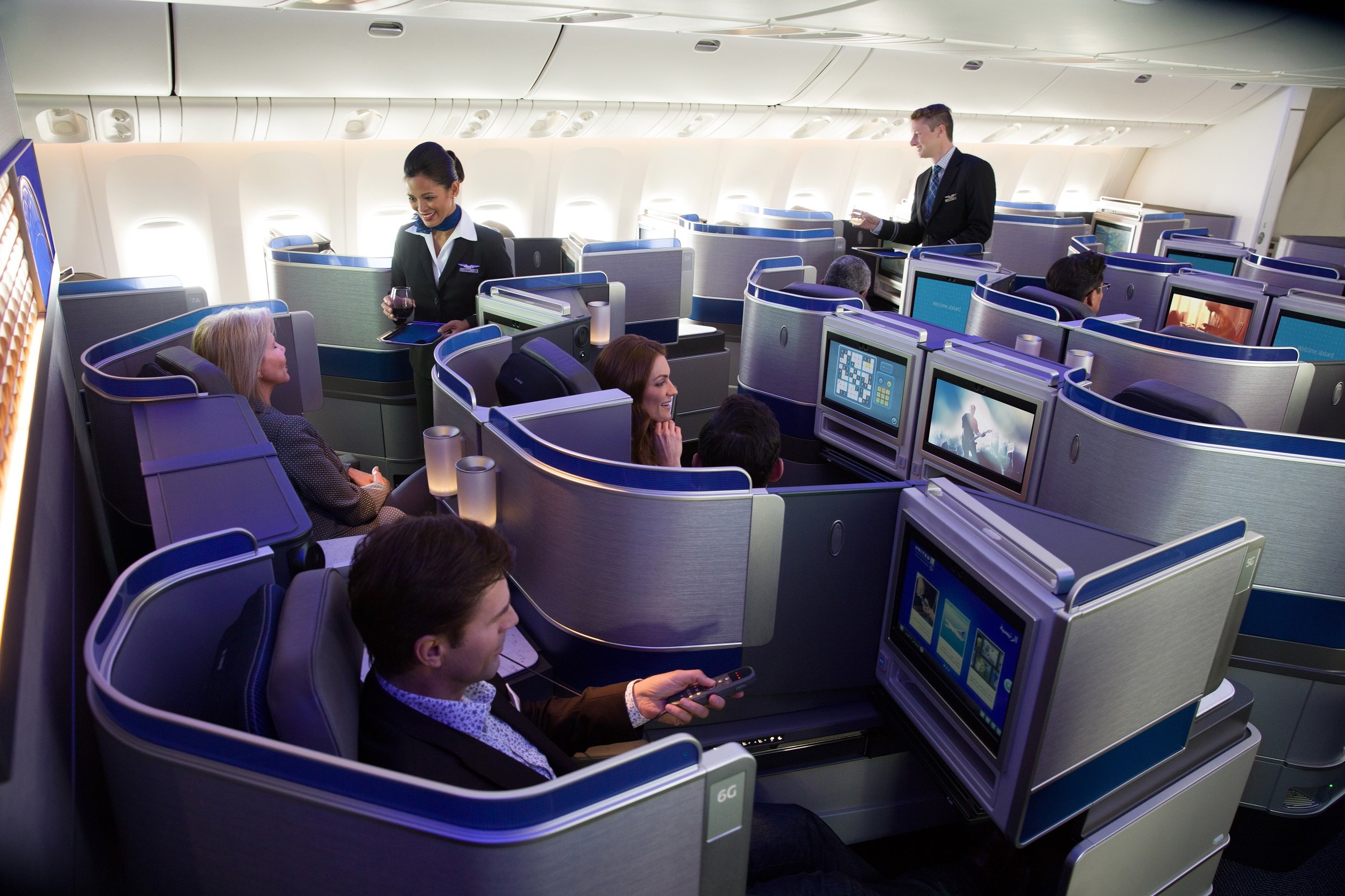 The union representing flight attendants at United Airlines is pushing back against the return of pre-departure beverages in premium cabins onboard.

At the outset, the AFA notes that it was not warned in advance that pre-departure beverages would return so quickly:

Earlier this week, Inflight informed Flight Attendants through a Catering Alert that Welcome Beverages are to be offered in the Premium Cabin on all mainline flights, effective November 23.

That stands out to me. Why include that additional information unless there is some indignation that the AFA was not specifically consulted prior to this move?

Even so, the AFA asserts this move is not about being lazy:

But if returning “to a sense of normal on the aircraft, sooner rather than later” is the goal, flight attendants are advocating for a very gradual approach.

Noting rising COVID-19 numbers, the AFA points out two fairly novel reasons for why pre-departure beverages should not return at this time:

Testing of the procedures to return the Welcome Beverage to the cabin occurred in August of this year on two routes out of SFO. We immediately raised our concern to management over the return of this service identifying the closer proximity to passengers that Flight Attendants would be placed in while shuffling around boarding passengers and their baggage in our effort to deliver this service.

Further, we expressed concern about the visual this will create for other boarding passengers as they walk on the aircraft seeing those in the premium cabins without masks on as they drink the Welcome Beverages.  This “visual” created stands in stark contradiction to the messages to which passengers have been exposed prior to boarding about the need to keep your nose and mouth covered with a mask due to federal regulations.

We have expressed concern that this will only present additional challenges for Flight Attendants seeking to gain compliance with the Federal Mask Mandate.

I have to admit, I find both reasons fairly reasonable. It is true that flight attendants darting in and out of the aisles during the boarding process can create congestion and lead to closer interaction with passengers waiting to get to their seat.

Furthermore, the visual of passengers sitting and drinking beverages unmasked as other passengers walk by certainly can (though does not necessarily) send the wrong message to other passengers concerning mask compliance.

So I do not dismiss these concerns. Even so, I’ve seen no persuasive analysis or study that demonstrates the actual risk of serving beverages onboard. I also note that other airlines are able to offer these without experiencing COVID-19 outbreaks. Thus, the AFA concerns are valid in theory but may not be in reality.

Despite the memo, the AFA seems resigned to the change. Still, it wants flight attendants to be more aggressive in reporting mask violations or alcohol-related issues since management is now taking a “data driven” approach:

Now more than any other time in our history, management uses data to drive and, dare we say, justify their decisions.  It is absolutely critical that all of us continue to report issues with passenger mask non-compliance, alcohol-related issues, as well as any other issues or concerns arising from this change in policy. If it is not documented, it is not a problem and, from management’s perspective, it simply does not exist.

That’s fair enough. Even though United has taken a more hands-off approach to mask enforcement, flight attendants should still record every incident of misbehavior onboard.

The fact that the AFA begins the note by saying this is not about being lazy does not strike me as the most powerful rhetorical tool, but the union lays out two reasonable reasons for not offering pre-departure beverages at this time. Even so, weighing risk versus reward, I think United is making the right move in bringing back pre-departure beverage offerings.

Finally, I’ll add that I’ve spoken to many flight attendants about the return of glassware and PDBs and every last one expressed excitement about their return. In this case, could it be that the union is out-of-touch with what its members want?