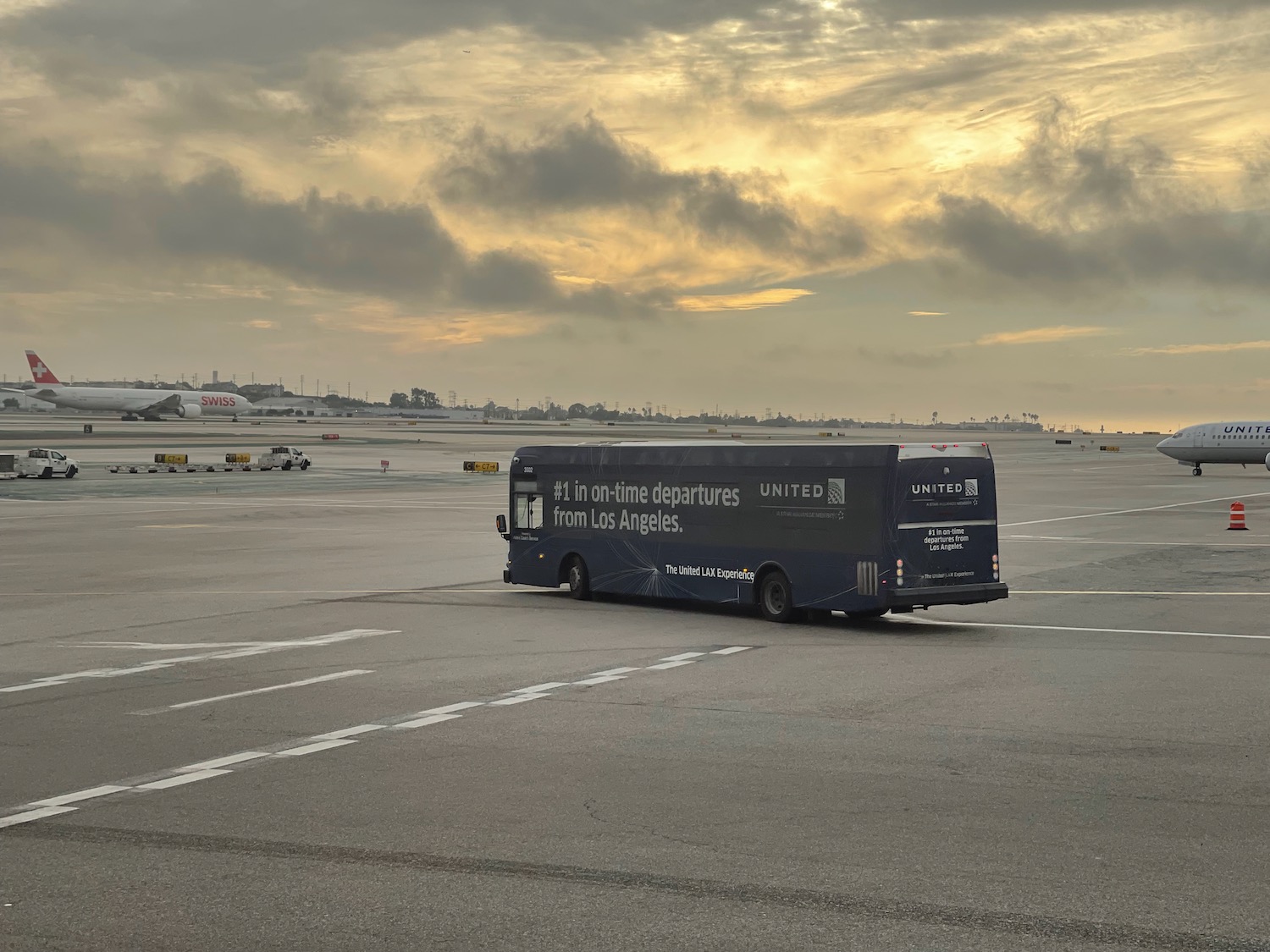 Last week, United Airlines announced that its service between Los Angeles and London Heathrow will go double daily starting next spring. Will United add any additional transatlantic routes from LAX?

While American Airlines, Delta Air Lines, and United Airlines maintain hubs at LAX, the ultra-competitive nature of the airport has made some longhaul routes challenging.

For example, United launched service from Los Angeles to Singapore in 2017, but ended the service in 2018 citing weak performance. American Airlines canceled its service from LAX to Buenos Aires and São Paulo during the pandemic and has confirmed the route suspensions are permanent.

But as the appetite for transatlantic travel remains strong, might there be room for more direct service to the UK or Europe on a U.S. carrier? Recently, Delta Air Lines announced it would launch service from Los Angeles to London (LHR) and Paris (CDG). These are not new routes, but have not been operated for several years.

I asked Patrick Quayle, United’s Senior Vice President of Global Network Planning and Alliances, about the possibility of more routes from LAX. Specifically, I referenced Delta’s recently announced LAX-LHR/CDG service (LHR despite up to three daily flights on its Virgin Atlantic joint venture partner and CDG despite up to four daily flights on its Air France joint venture partner). Do your Star Alliance partners have other LAX – European routes adequately covered? What would you be looking for in trying to gauge the demand to branch beyond LHR when it comes to European transatlantic service from LAX?

Here is the response I received from United:

“We have prioritized growing LAX-LHR to two frequencies to improve schedule coverage in the largest European market from LAX. We continue to monitor demand to prioritize opportunities to further grow transatlantic service from LAX in the future, supplementing existing one-stop connections over other United hubs and our JV partner service to FRA, MUC, ZRH, and VIE.”

In 2008, United offered its own service from Los Angeles to Frankfurt for one year, but found the route unprofitable. Since then, it has not offered transatlantic service beyond London. Current Star Alliance transatlantic coverage from LAX includes:

Austrian, Lufthansa, and SWISS are United joint venture partners, meaning they revenue and profit share on transatlantic routes. Such a strong financial partnership lessens the need for United to offer service of its own.

The bottom line is that while Quayle is bold to try new routes and United is always studying its options, I would not expect any additional transatlantic routes from LAX for the foreseeable future.

As a Los Angeles-based flyer with family in Europe, transatlantic service is a big deal to me. While I greatly value United’s service to London and look forward to it going double daily, I still believe there is potential for other profitable routes from Los Angeles. But with joint venture and Star Alliance partners offering such extensive service, it does not appear we will see any additional routes anytime soon.