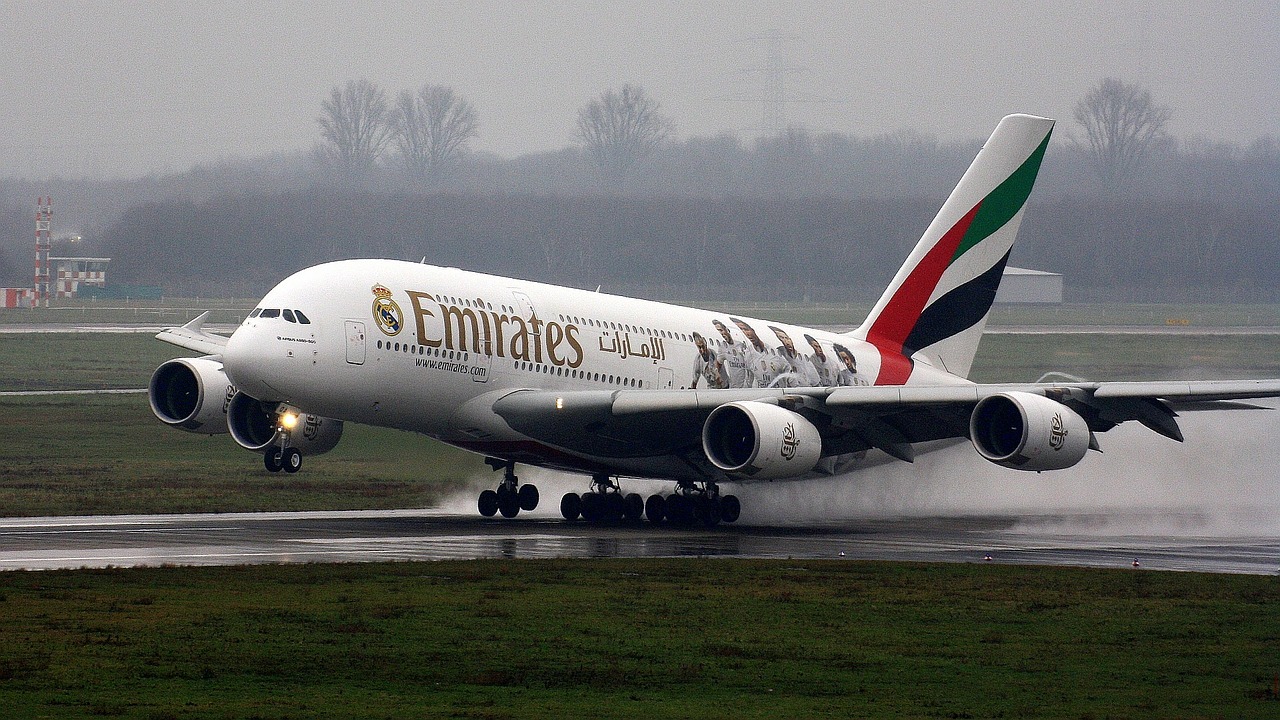 An investigation has revealed an Emirates A380 was seconds from crashing into a Moscow suburb after pilots failed to realize they were only 500 feet from the ground.

The incident took place in September 2017 aboard EK131, traveling from Dubai (DXB) to Moscow Domodedovo (DME). It was dark, but the weather was clear. Eight miles from the airport, disaster nearly struck.

As the plane approached DME, the flight crew unaware that its glideslope (the approach path of an aircraft as it comes in to land) reading was incorrect. Despite redundant systems to correct against error (navigation display, approach chart, and pressure altitude indicator), the first officer “fixated” only on the glidescope, believing the aircraft was descending properly. In reality, the aircraft was 25 seconds away from crashing into a Moscow suburb.

Before the flight crew realized its error, an air traffic controller had to yell, “Terrain ahead, pull up!” three times. His warning was not initially understood due to his poor grasp of English. At this point, the crew was 504 feet above the ground and dropping at a rate of 1,600 feet per minute. Warning sirens began to blare.

Springing into action, the captain took over. The A380 lost another 109 feet, dropping to just 395 feet above the ground before the aircraft began climbing again.

The report, recently published by the government of the United Arab Emirates, laid blame on the pilots:

“The [first officer]…was concentrating on communications with air traffic control to such an extent that his situational awareness of what was occurring in the cockpit and of the actual aircraft state was significantly degraded.”

Investigators also criticized the pilots for not properly reporting the incident immediately, which meant the cockpit voice recording device was overwritten on the return flight to Dubai. Investigators were able to piece together bits of audio using the aircraft’s black box.

Investigators further criticized the crew for being too reliant upon one instrument and for using poor judgment and failing to communicate effectively with on another. The captain was also blamed for reaching a “stress level may have reached a point that led to anxiety and a reduction in his performance.”

As an aside, the crew made another mistake in setting up automated landing systems and had to abort its second landing attempt, finally landing safely after another go-around.

You can view the full report here (.pdf).

This is really a sobering story. There’s clear pilot error here and it scary how close this A380 came to crashing. Even if we assume that the aircraft warning systems would have altered the pilots to pull up in time, it should never have come to this.