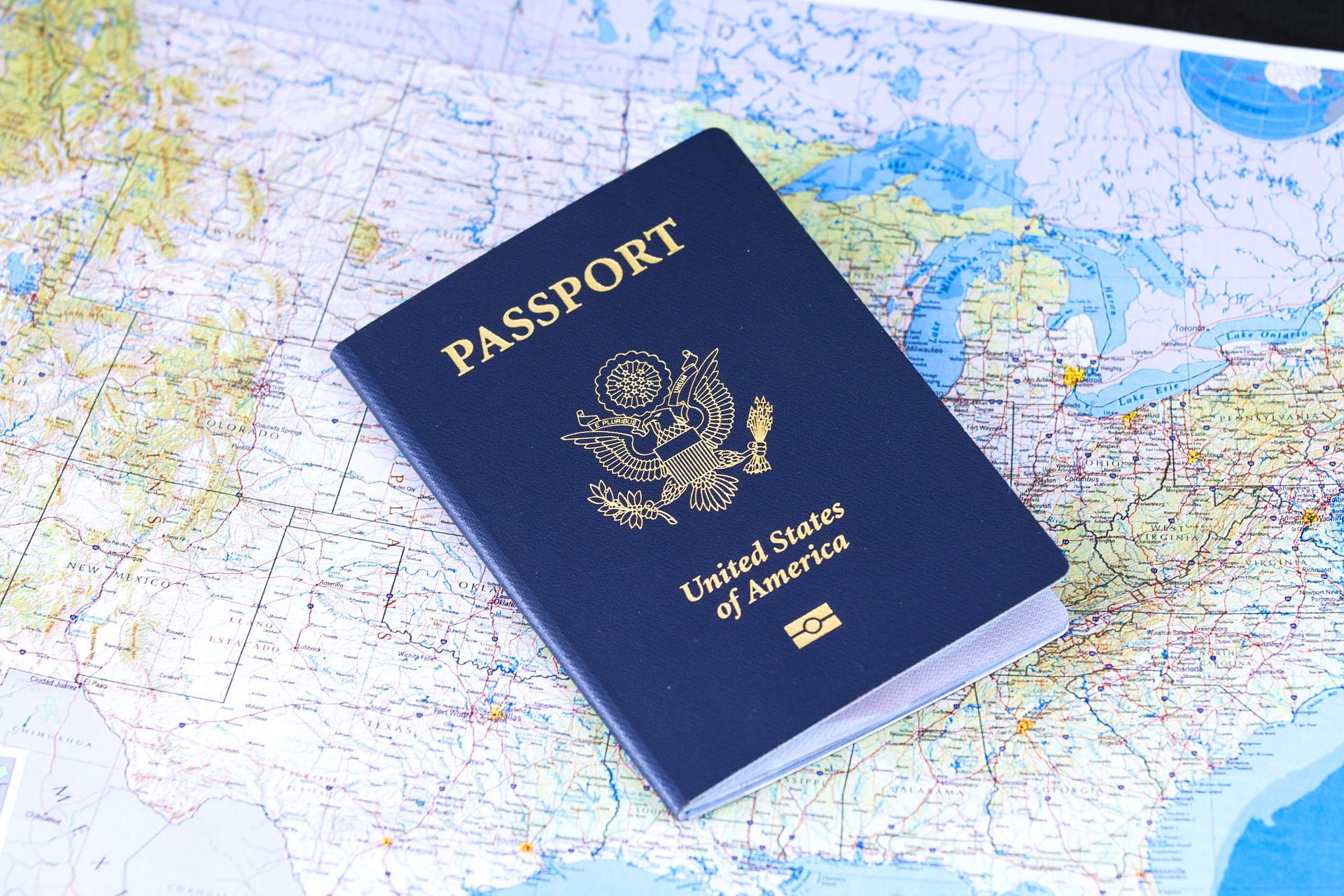 In a stinging blow to U.S. prestige, the European Union is finalizing a policy that would ban Americans when borders re-open next month.

The New York Times, which viewed the draft report set to be released tomorrow, reports that citizens of three nations will remain blocked from visiting European Union nations:

Nationalities including China, Cuba, Uganda, and Vietnam (the NY Times singled these nations out) will be welcomed.

It is not clear how this will impact countries like Greece and Portugal, which have planned to welcome American tourists among others.

The final order will be issued tomorrow.