“Matthew, you want to get your steps in with me at Honolulu?,” Tom Stuker asked. I wasn’t sure quite what he meant but soon found that United’s most frequent flyer compensates for his many hours sitting on airplanes with a flurry of physical activity…and productivity…during his layovers.

A Layover With Tom Stuker In Honolulu

After landing in Honolulu, we headed upstairs to the United Club, dropped our bags off, then headed outside. Honolulu is a unique airport that features many outdoor areas, taking advantage of the lovely year-round weather in Hawaii. Outside the club on the upper level of the Diamond Head concourse are several sliding doors that open onto an upper driveway.

For the next 90 minutes, at a fairly rapid rate, I walked laps with Stuker. Back and forth, back and forth, the goal was 10,000 steps. Stuker remains busy with his work and charities and was on the phone for much of the time so at one point I gave him some distance so he could make phone calls and I could too. 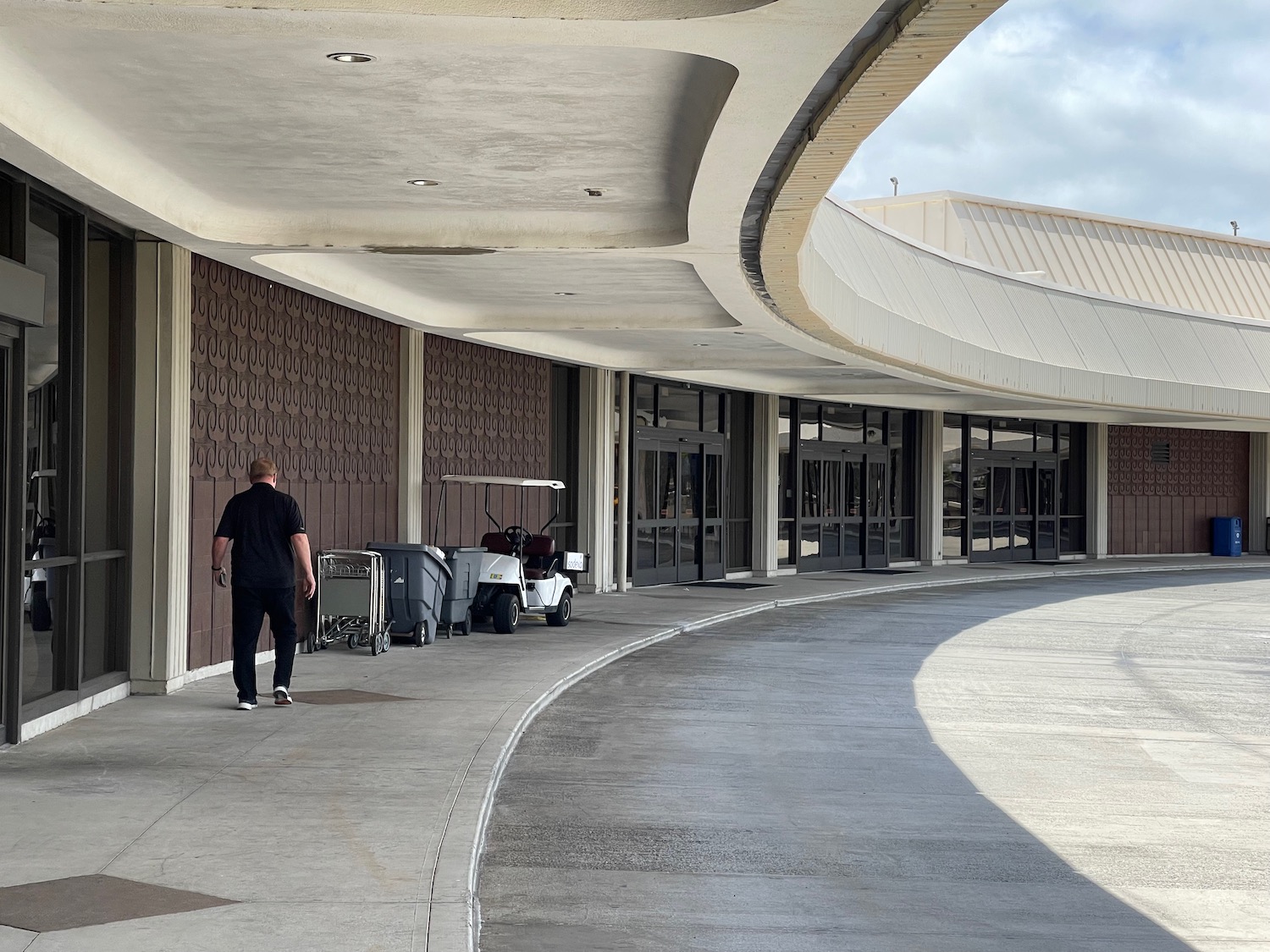 While I walked over to the gardens, he continued his laps and about two hours after we landed, we both sunk down into our chairs in the United Club, enjoying a well-earned Mai Tai…from a bartender he is on a first-name basis with. They chatted like they had known each other for years. Because they have… Here’s the thing about Stuker: I understand him. That’s why we quickly became friends. I think many of you may wonder why someone would possibly fly so much. Others may pity him – so much time away from his family, so much time on an airplane, even if in business class.

But even 23 million miles later, there is a smile on his face as he boards each flight. Airport gate agents, lounge agents, and flight attendants have become part of his extended family. I’ve now flown with Stuker several times and the gate agents and flight attendants always welcome him by name. What a great hobby…what a better alternative to watching sports on TV or scrolling through social media.

But all this recognition has not gone to his head. Stuker is a humble and kind man, sensitive and conscientious. That’s what I like about him and that’s why I hope to fly with him many times in the years ahead.

And keep in mind it’s not like he just zones out and watches movies or sleeps onboard. Like me, he finds being confined in a metal tube at 35,000 feet to be among his most productive time…I love flying exactly for that reason.

What started as frequent work trips to Australia has become a mix of work and pleasure, but if you’ve read my blog you know I’ve done “mileage runs” for 17 years and to see Stuker take mileage runs to a whole different level brings a smile to my face as well.

Stuker is a man after my own heart and I admire what he has accomplished and his continued embrace of doing what he loves. But in case you were wondering how he avoids blimping out when he spends weeks at a time on airplanes eating and sleeping, he always gets his steps in…his layovers are productive.