When it comes to smoking, Paris Charles de Gaulle Airport (CDG) is rather smoker-friendly, with many designated smoking areas scattered throughout the airport.

There is no official smoking guide on the airport website, though terminal maps do indicate where smoking areas are present. Just note that at CDG there are many smoking areas past-security and you just have to keep an eye out for the orange smoking signs. 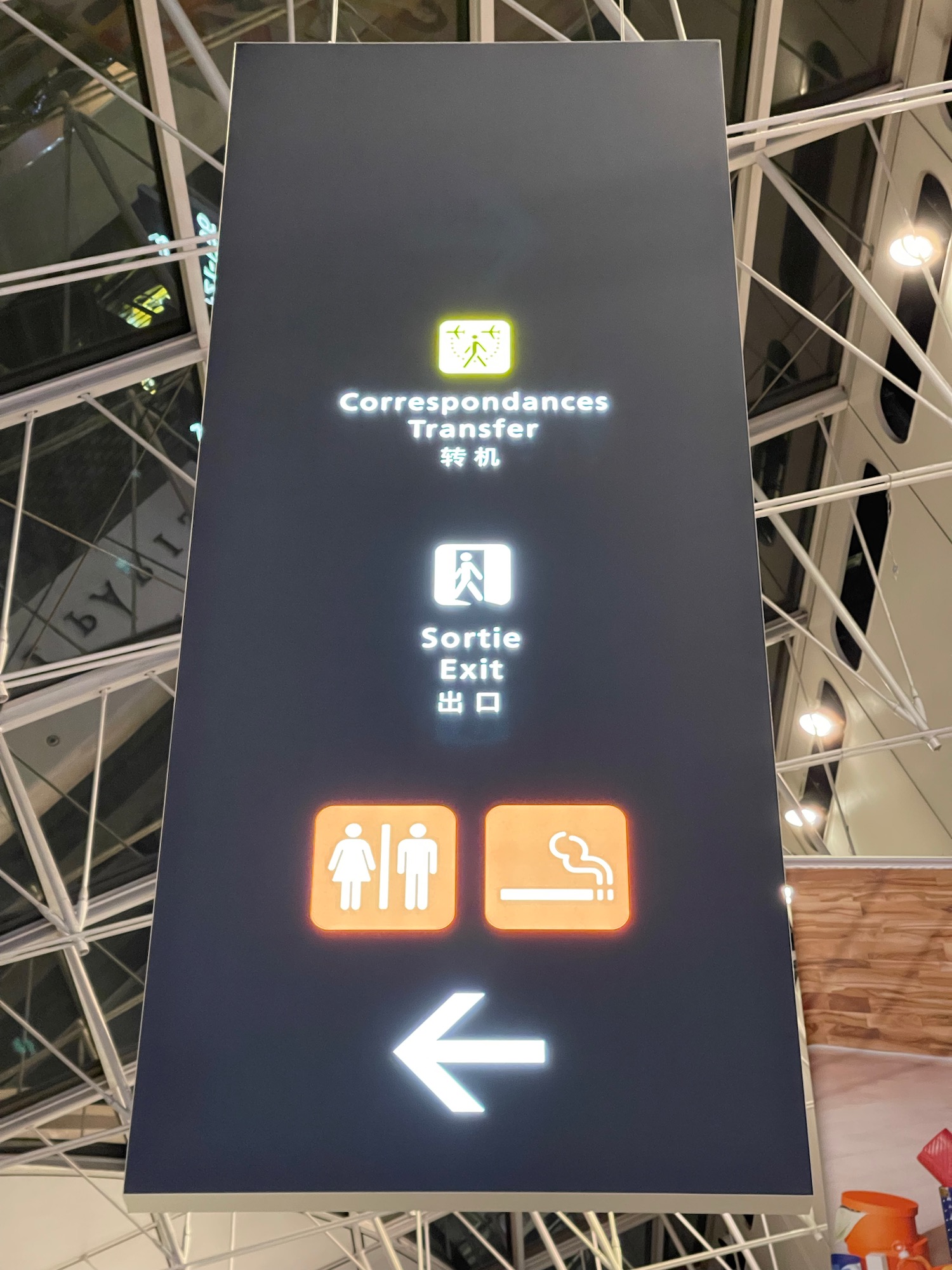 Piecing together bits of information from internet forums, there are smoking areas in the following areas:

I walked past a couple of these during my last visit. One was downstairs in Terminal 2F and labeled as a “new” smoking area: 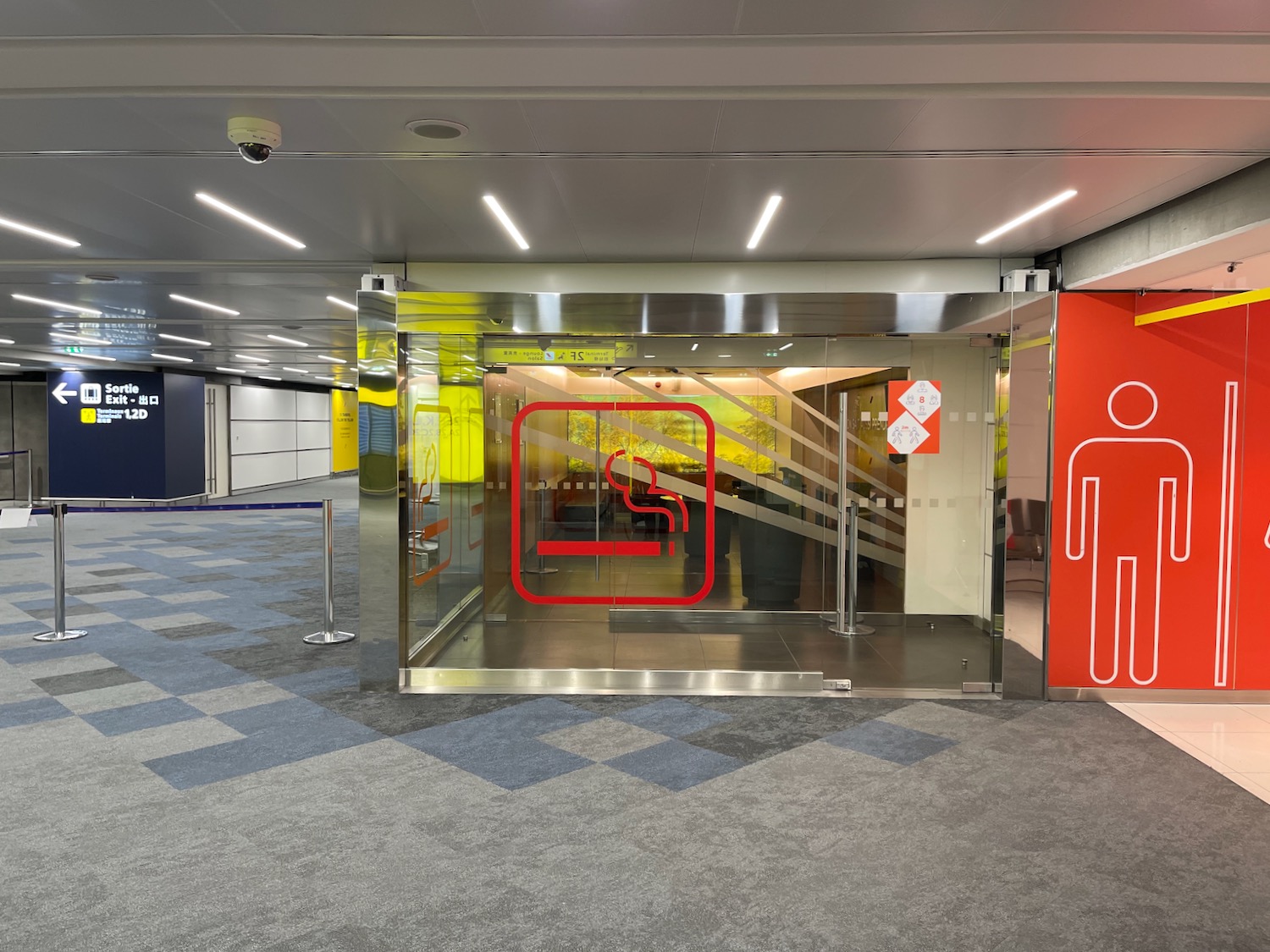 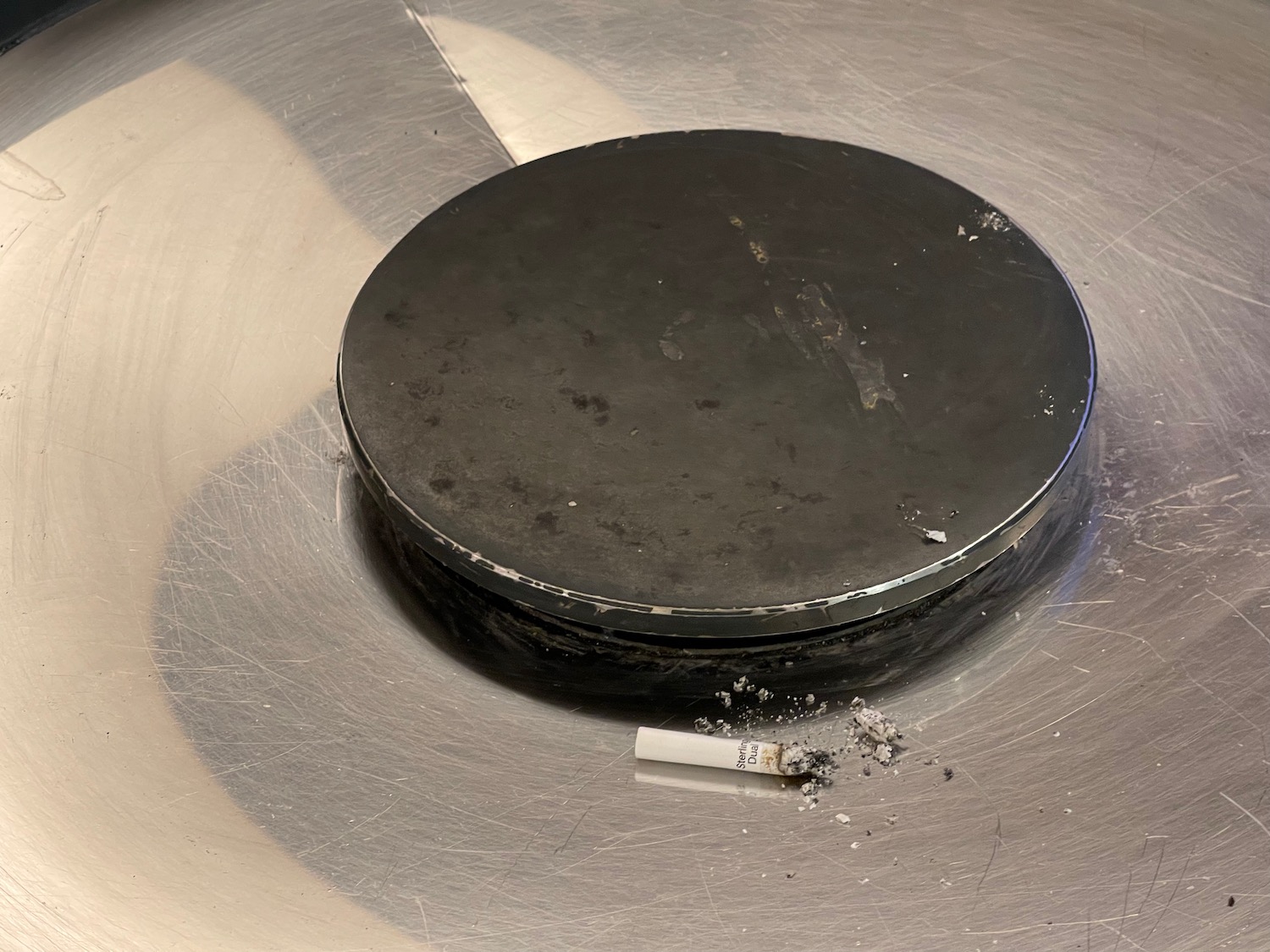 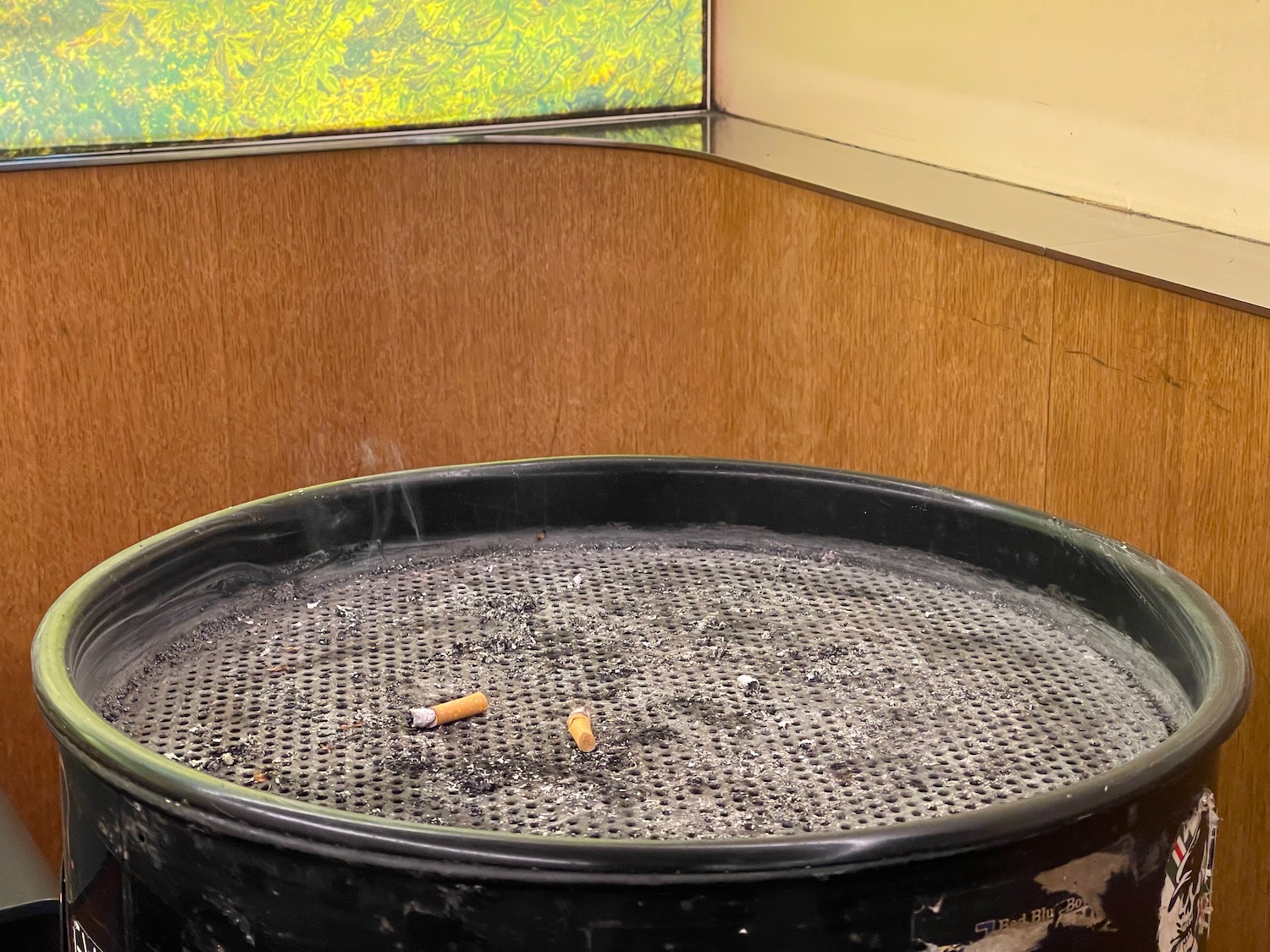 On my way to Terminal 2E Hall L, I passed another smoking area. 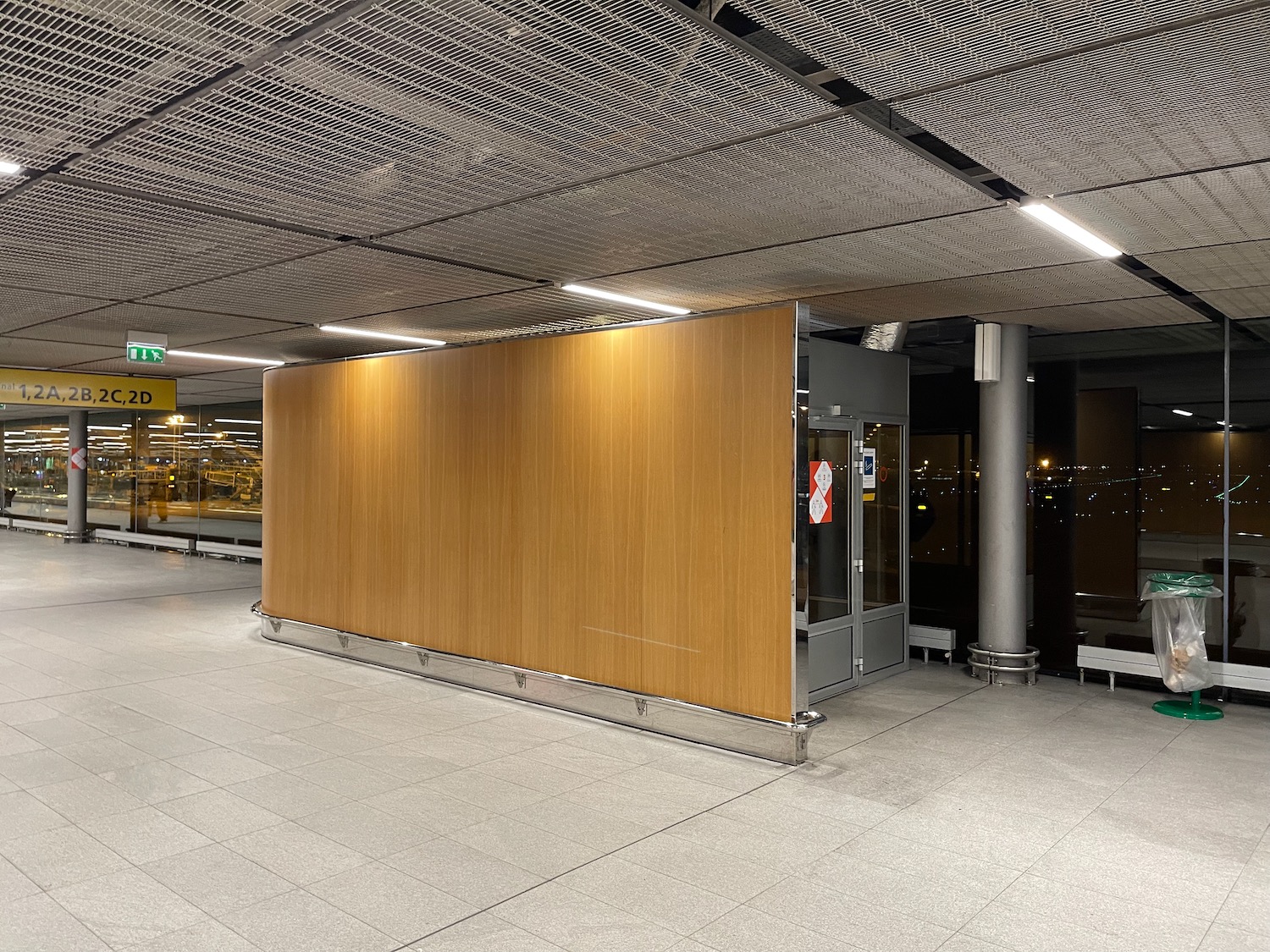 I’ve also observed that the Star Alliance Lounge in Terminal 1 has a smoking area in the garden area. 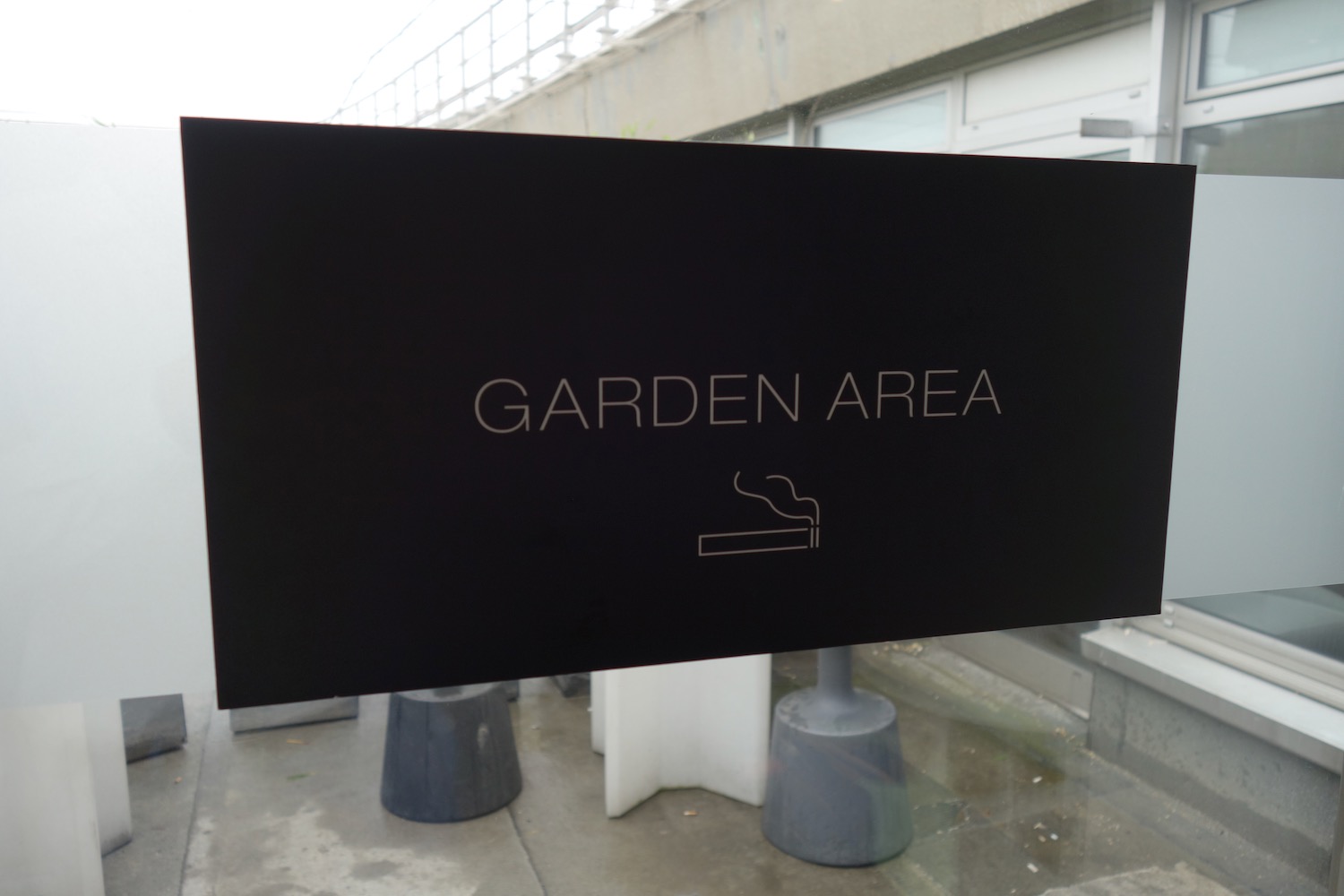 And a personal request. I write these smoking guides even though I am a non-smoker to try to keep people from smoking outside airport entrances. Understand that when you smoke there, everyone walking by inhales your smoke. However, when you use the designated areas, no one smells it except those who choose to be there.

I am not a smoker, but do provide these guides in an effort to help smokers and reduce second-hand smoke. My views on smoking at airports remain unchanged.

Paris Roissy CDG is a much friendlier airport for smokers than Amsterdam AMS, which closed all its smoking rooms in 2020.