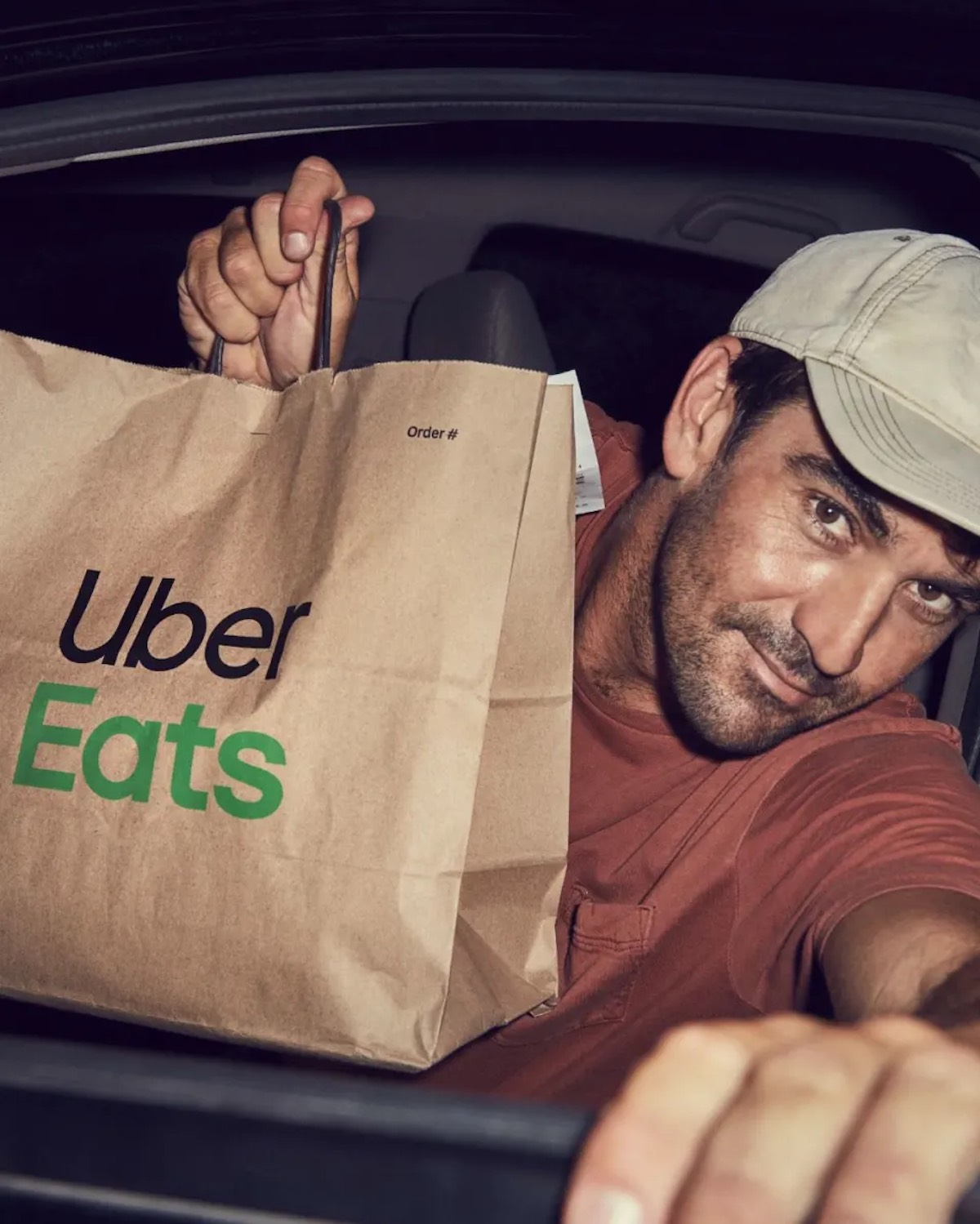 Let’s pivot back to a previous discussion on Uber Eats and whether the business model really represents a scam that relies upon preemptive, intimidation-based tipping (extortion) to function as advertised.

First, let’s identify the problem. I recently wrote about a late-night Uber Eats order I placed from my hotel in Dallas. It took nearly an hour from the time the food was prepared just a mile away for it to be delivered to me. The food arrived stone cold. I complained to Uber and Uber told me to go pound sand.

Readers purporting to work for Uber left dozens of comments, castigating me (and others) for not preemptively tipping, arguing that such deliveries are not worthwhile absent a generous tip…in advance.

It’s an interesting dilemma because not only did I pay more for the food than had I gone to the fast food eatery directly, but I also paid a service fee to Uber and a delivery fee in the app. On top of that, I added an 18% tip.

But according to Uber drivers, this is not enough. Here’s how one Uber Eats driver explained it:

“With all due respect, 18% is absolutely meaningless with delivery. 18% of a McDonald’s order is, what $2-3? A driver picks up a bag and delivers it to you. Do you think it matters if that bag has $150 in sushi, a single Happy Meal, or a single fountain drink in it? It doesn’t to the driver.

“Based on what I can see if you order, I’m guessing it was about a $2.25 tip. With Uber’s pay, that’s likely less than $5. You were effectively asking a driver to go to Taco Bell, wait in a doubtless long drive-thru line (upwards of 30 minutes), and bring food to you – paying for his/her own gas and wear and tear, for $5.

“An hour’s worth of work for five bucks, minus expenses. Make sense why you didn’t get a driver right away?

“I don’t blame you completely, in that Uber gives percentage amounts as “suggestions” when your order is a certain amount. But I am asking that you think a little, and hopefully use your platform, to help people understand why your delivery indeed sucked.”

I appreciate that perspective. Indeed, whether delivering a $100 order or $10 order, the amount of time and gas is the same.

Another driver, referring to me, added:

“He gets mad at the driver for not wanting to risk their safety and waste their gas to work at a financial loss so he can get his $5 Taco Bell order? People need to understand we as drivers for Uber Eats and Door Dash get to choose which orders we deliver and will select only those that are reasonably profitable and SAFE for us. I’m not delivering Taco Bell to a bad neighborhood at midnight at any price … but if he’d tipped at least $2-$3 per mile to compensate the driver for the risky location, he would have gotten his order in a timely fashion, guaranteed.”

But I take issue with that. A driver must accept the order – no driver is forced to accept an order that appears unattractive. In my case, a driver accepted my order and therefore I reasonably believed that the driver found the exchange worthwhile. Thus, I find that comment wholly unpersuasive. And for goodness’ sake, I was at the Thompson Dallas, not a fleabag Motel 6.

Thus, there are two problems at play. First, Uber itself. The company advertises a service (hot food in a timely manner at an agreed-upon price) when, according to the drivers who must effectuate that service, there is no incentive to fulfill the order in a timely fashion without a preemptive tip. We normally call that fraud…Uber is adverting a service that its independent contractors have little willingness to fulfill at the bargained-for exchange.

Definitionally, a tip is a sum of money given to someone as a reward for their services. Inherent in the meaning of a “tip” is that the services have been performed well before the tip is offered. But what Uber drivers are asking for is a tip before completing their work in an acceptable manner.

To those who drive for Uber and suggest slow delivery is due to an inadequate tip, I would counter that it is not my responsibility as a customer to fix Uber’s broken employee compensation model. Again, I am paying Uber an agreed-upon fee to provide a service. If Uber is not paying its drivers enough to be worth their time then perhaps those drivers should not be working for Uber and certainly should not accept my order. The notion that I have to preemptively provide a large tip to receive the service promised strikes me as insane. I do understand why from the driver’s perspective that is the case, but I will not do it. Instead, I will not use Uber Eats in the USA anymore.

I’ve ordered via Uber Eats in countries ranging from Mexico to Spain and Thailand to South Africa and never had the problems I have had in the USA. But the idea of preemptive tipping is unacceptable to me. My solution will be to avoid Uber Eats…which I suppose will benefit my waistline and spare drivers from being aggravated by my unwillingness to be extorted into paying upfront to ensure timely delivery.

But I do understand the concern of the drivers. If you do use Uber Eats, do consider the cost of the time and gas of the driver when tipping rather than simply a strict percentage of your order. The business model, however, is broken.