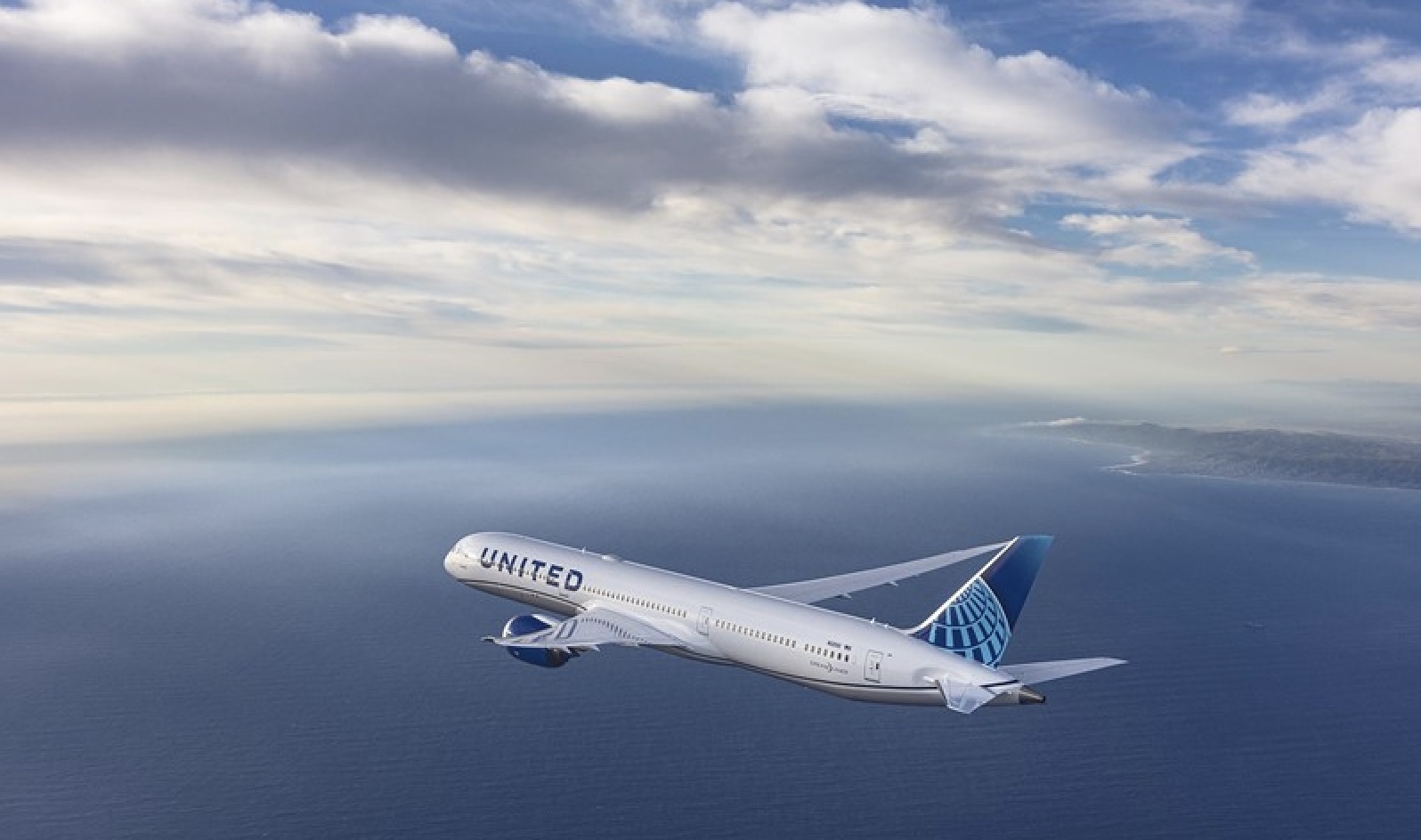 United Airlines will be adding more international service to its July schedule.

During the month of July, United will add:

United also plans to resume service to New Delhi from both SFO and EWR by July 17th, pending government approval.

The Hong Kong to Singapore leg is subject to government approval.