While Air France and British Airways have kept flight attendant uniforms relatively stable for nearly two decades, the Italian flag carrier has gone through a trio of changes in just six years. Maybe the uniform was never the problem in the first place? That said, the new ITA Airways uniforms do look nice. 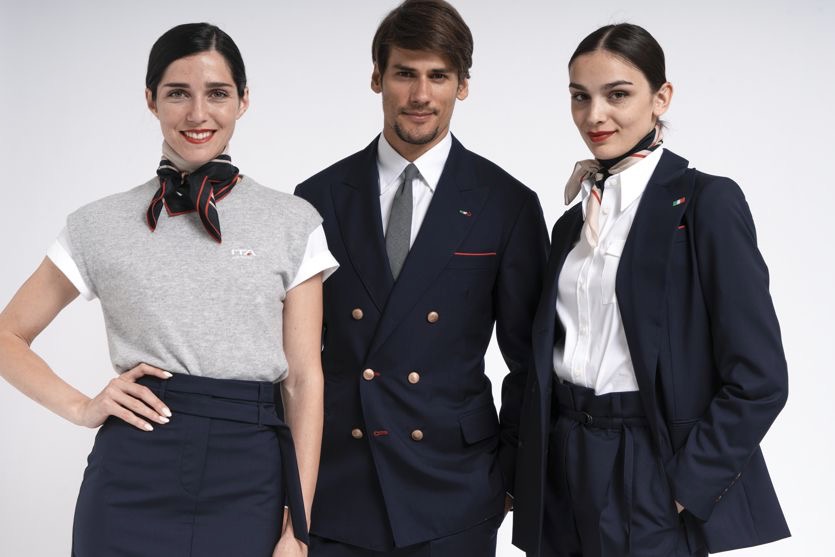 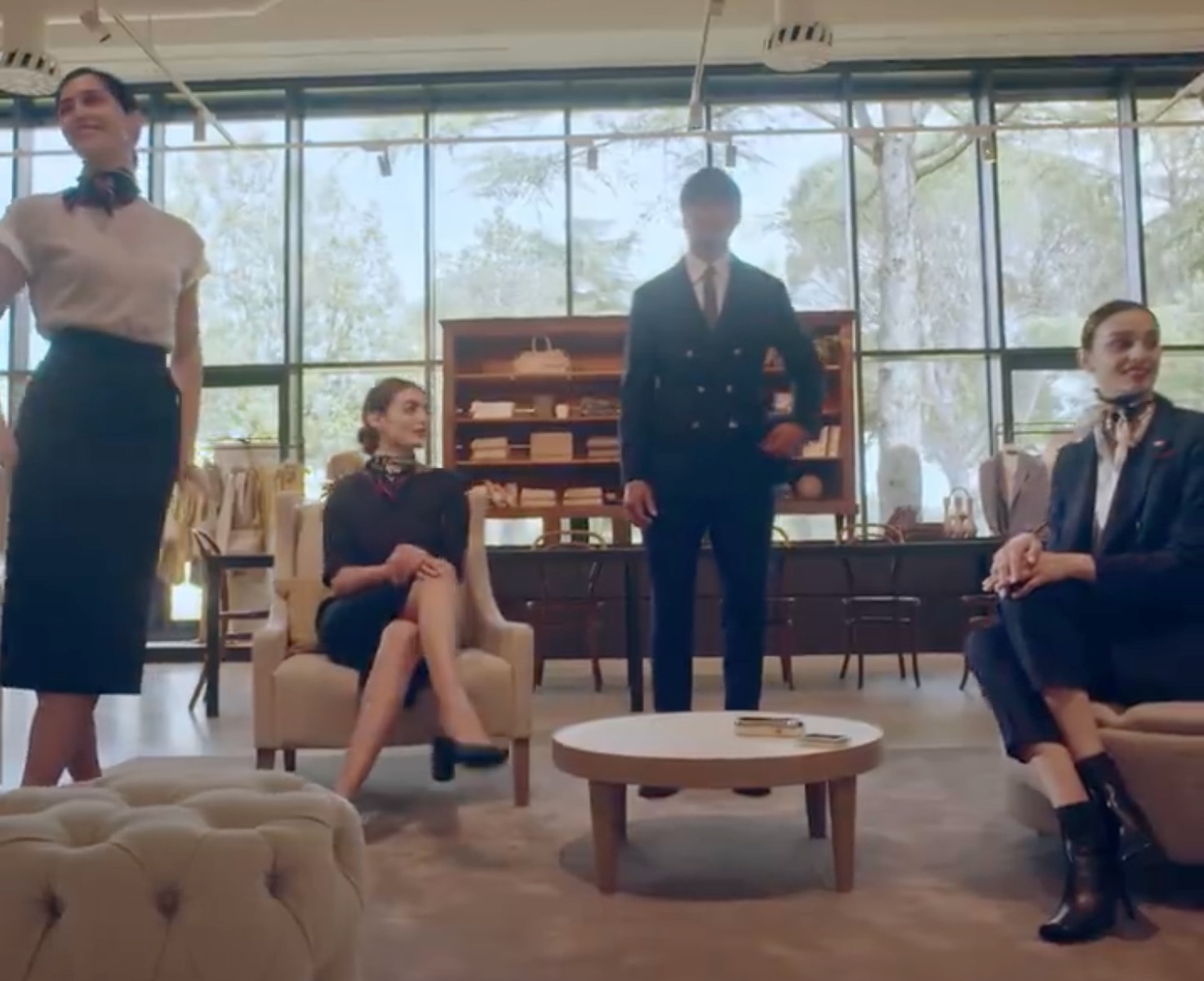 I still love the 2016 uniforms (the 2018 uniforms look like Christmas wrapping paper), though I’m really not sure uniforms matter…especially when Italian taxpayers are footing the bill (ITA Airways is currently fully state-owned).

And I guess that gets to the heart of the matter. Sure, ITA Airways is trying to reinvent itself and I’m quite excited to fly ITA (hopefully sooner rather than later). The carrier has taken delivery of three Airbus A350-900 aircraft with a beautiful new business class cabin designed by Walter De Silva. There are new menus onboard and ITA is re-growing its network in the Americas with new service to Los Angeles, Buenos Aires, and Sao Paulo. ITA Airways will also take delivery of 10 new Airbus A330neo jets.

So I get that uniforms are part of the package. But at the same time, they do not appear all that different than the 2018 uniforms and they must cost money, even if they will be gradually phased in.

ITA Airways has debuted new uniforms for its cabin staff, part of the carrier’s re-launch as it tries to distinguish itself from the ghost of Alitalia. Even so, I cannot help but to wonder whether new uniforms at a time like this perpetuates the doomed Alitalia model of spend money first, ask questions later.

What are your thoughts on the new ITA Airways uniforms?