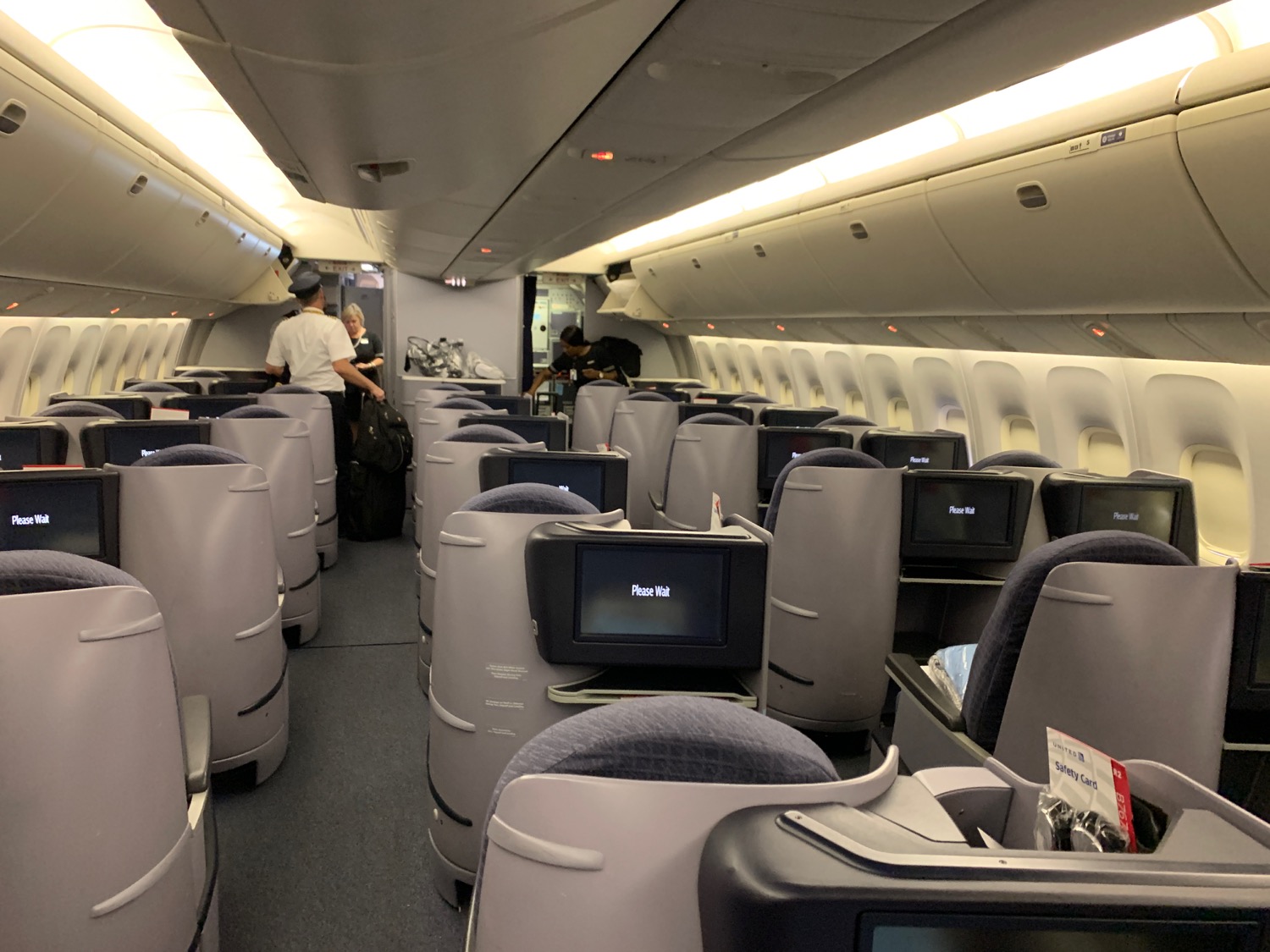 The review is done by Trek Trendy, a vlogger who travels the world reviewing luxury airlines and hotels (wow, what a concept). In his latest review, he directs his ire toward United Airlines after a “first class” trip from San Francisco (SFO) to Los Angeles (LAX) on a Boeing 767-300 with lie-flat beds.

His review is eight minutes long and quite professional in terms of quality. I like the B-roll footage and the British accent provides immediate legitimacy. But I do take issue with the content of the review.

There can be reasonable reviews that tear United apart. For example, One Mile At A Time’s review of his Maui – Chicago flight is damning, but extremely fair (though it cracks me up he always gets the worst crews and food…my experience on United has been very different this year). But this is not a reasonable review. This is a nit-picking review that gets a lot of things wrong and ends up being quite misleading. Do better, Trek Trendy.