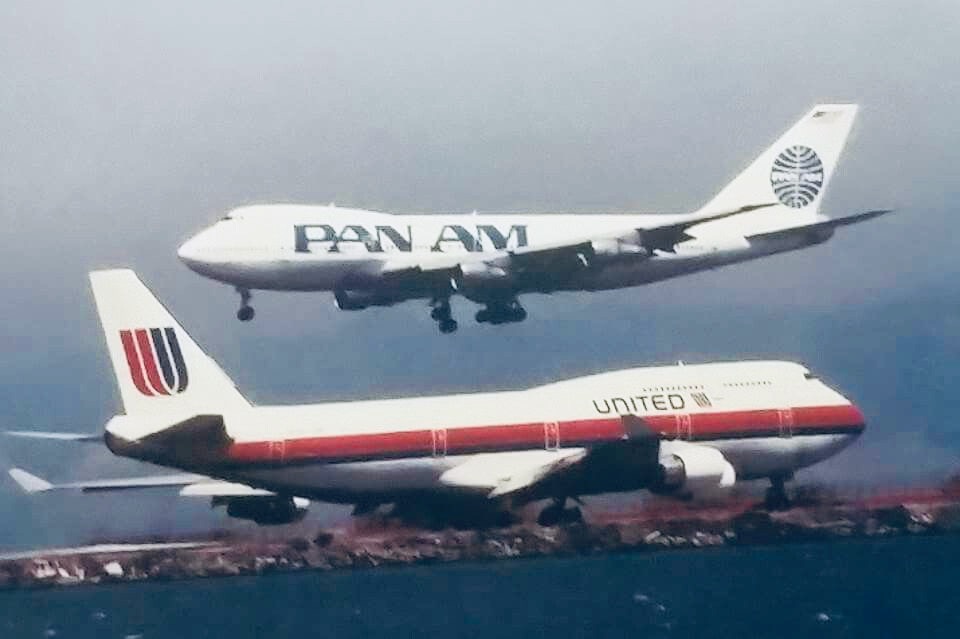 United Airlines has asked for permission to restore a historic intra-Asia Fifth Freedom route it inherited from Pan Am and retired in 2017.

Back in the day, Pan Am 21/22 flew from Los Angeles to Tokyo to Hong Kong to Singapore. In 1985, United purchased Pan Am’s Pacific unit, opening up East Asia and Australia.

In 2014, I flew United Airlines the long way from Los Angeles to Hong Kong, via Tokyo Narita, Singapore. At the time, United still had a number of Fifth Freedom flights within Asia and a hub in Tokyo Narita.

But the pandemic has led to many interesting routes and Paxex.areo noticed that United wants to restore service on this 1,587-mile route. In a DOT filing dated May 5, 2020, United asked to be allowed the “foreign air transportation of persons, property and mail between Hong Kong and Singapore.” It plans to operate the service daily, utilize a Boeing 777-300ER, and begin service on May 10th.

Initially, United plans to operate the flight only as a cargo route. Yet its filing leaves open the possibility for a return to passengers service on this route:

Depending upon the rebound in passenger traffic, United may commence passenger service at a future date.

Back To The Past?

Even the thought of re-introducing this route is an interesting change from the mentality of prioritizing nonstop flights that has sunk in over the last several years.

We’ve seen this a bit in the States and we may well see it in Asia, Europe, South America, or Australia as well. Might we see the return of UA839 from Los Angeles to Melbourne via Sydney? Or perhaps service from Washington to Brussels via London, as we saw with UA938?

I would love to see a return of Fifth Freedom routes like this.

Thus far, United will only operate cargo service between Hong Kong and Singapore. But if demand slowly picks up but not to the level to justify nonstops between Singapore and the USA, look for passenger service on this historic Fifth Freedom route.