As United Airlines transitions from a 767-300 to a 757-200 on its premium transcontinental service between the West Coast and New York JFK, I eulogize the loss of my mobile office and express hope I will see it again. But effective today, those 767-300s have been pulled and United now utilizes Boeing 757-200s on the route, which includes: 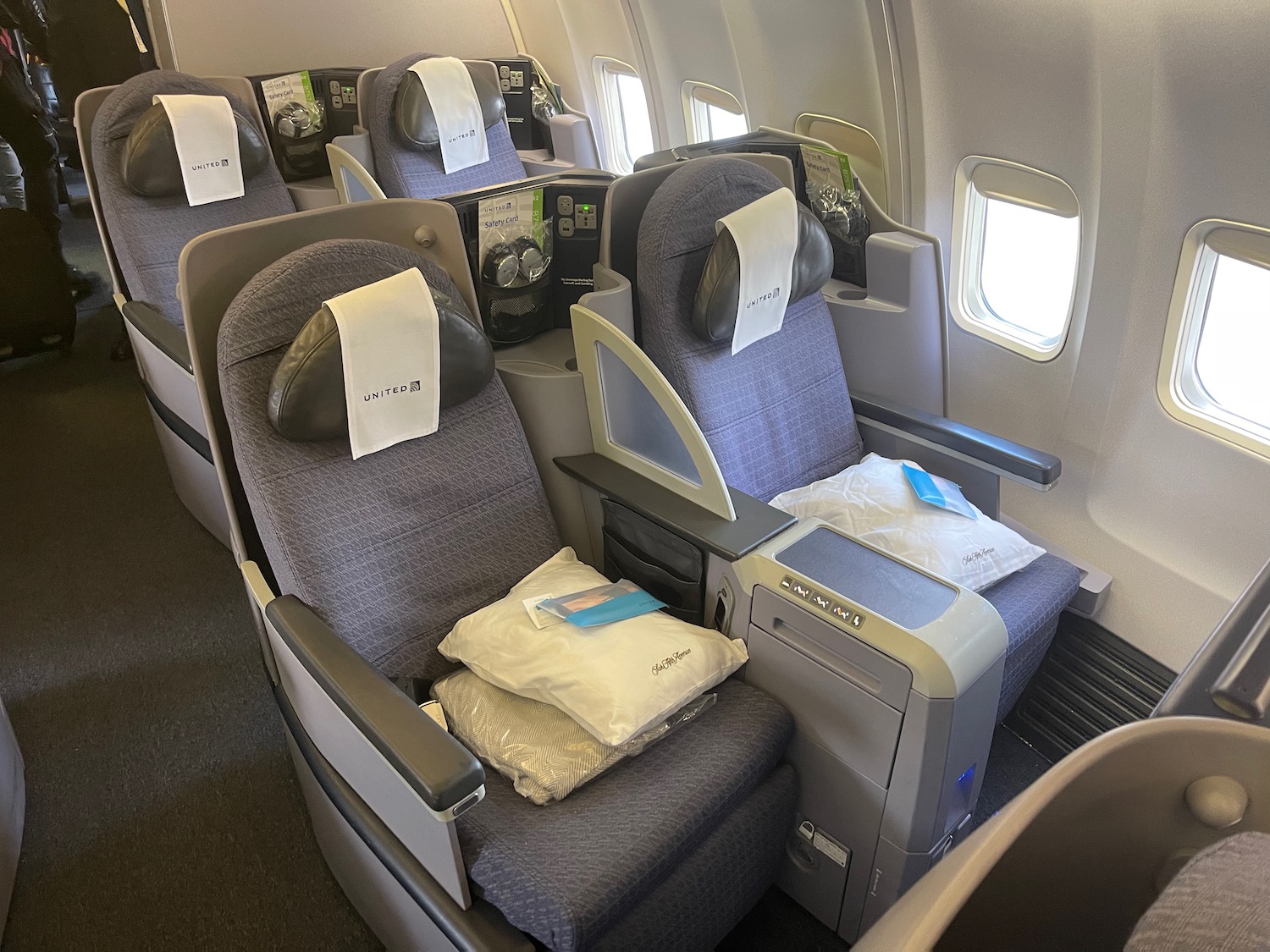 I’ve reviewed the 757-200 here. While the lie-flat seat in business class is comfortable enough, there is not direct aisle access for window seat customers. There is also no premium economy section and economy class, arranged in a 3-3 configuration instead of a 2-3-2 configuration, feels much tighter. These aircraft, holdovers from the Continental era, are also very much showing their age.

This is not about trimming overall passenger capacity. United is trading its 167-seat 767s for its 169-seat 757s, actually adding two seats. Rather, this move totally reorients the focus from premium service (41% of seats on the 767) to economy class (91% of seats are economy class on the 757-200, a notoriously bad ratio for upgrades).

The good news for United is that it should mark the end of the era of easy upgrades and open seats in business class. At the same time, I expect United will lose some passengers on this route as long as it is operated by a 757-200, including me.

Since LAX-JFK service began, I’ve taken this flight at least once a month, only to turn right around and fly from JFK-LAX. I’ve even written about it before…without fail, it is an extremely productive time.

And while I realize I can just as easily go to the library or even reserve a hotel room for the day, I find that nothing increases my productivity more than being in the air in a spacious, private business class seat.

So I will greatly miss the 767 and hope it returns in the spring. I will miss the Polaris seat and the laughably easy upgrades. I will miss the 7:30am departure and 7:00pm return from JFK, allowing me sleep in my own bed after 11 hours on a plane and three hours at JFK.

And United’s food has even come a long way. Back in April, this was meal service onboard: This is it today: And there’s even a plated pre-arrival snack in both directions: Today is bittersweet for me. Perhaps “was” is more appropriate than “is” in the title. The 767-300 was my office…but hopefully it will be again.

If you have not tried spending a day on an airplane working, I encourage you to do so – it is productive and it’s a lot of fun!