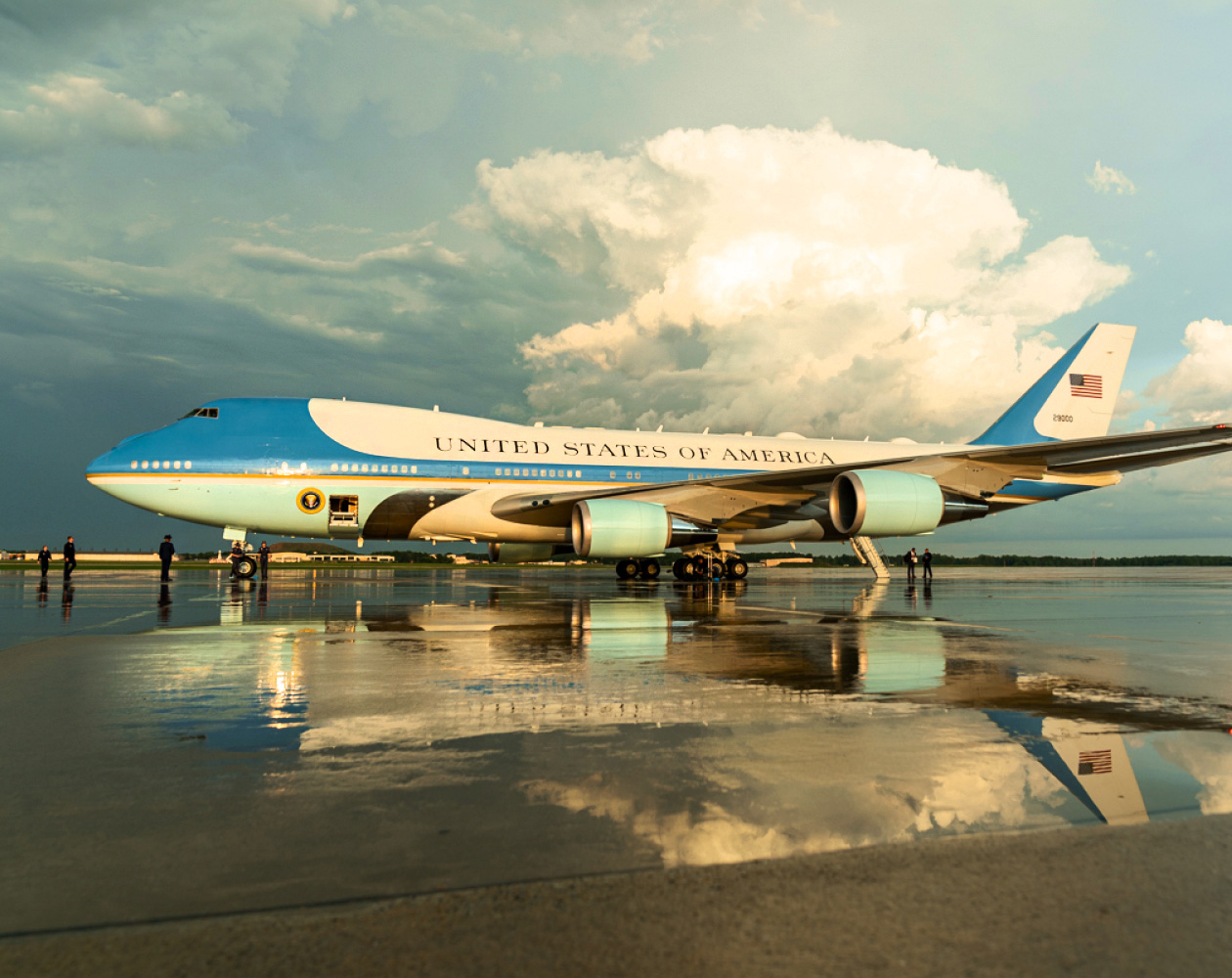 Boeing has asked for a one-year extension and additional funding for its Air Force One program, citing the coronavirus and subsequent problems with subcontractors.

In 2018, Boeing signed a $3.9 billion deal with the United States Air Force to create a pair of modified 747-8 aircraft (VC-25B) to serve as the next generation of presidential transport. Since 1990, U.S. presidents have used a modified 747-200 as Air Force One, also known as the Flying White House.

While the new planes are currently scheduled to be delivered in 2024, Boeing now says it needs more time…and likely more money. The money request would fall under a “request for equitable adjustment,” due to events beyond Boeing’s control.

The USAF has not accepted the delay just yet, but Acting Assistant Secretary of the Air Force Darlene Costello explained:

“Boeing has informed us that they believe it will be about 12 months beyond their original schedule…I wouldn’t expect it to be more than Boeing would say.”

Boeing blames the delays primarily on the COVID-19 pandemic. Many employees who got sick or were forced to quarantine could not be replaced because working on certain components of the jet requires high-level security clearances.

Furthermore, Boeing is embroiled in a legal battle with its one of its suppliers, GDC Technics LLC. This subcontractor was hired to design then build the interiors of the new aircraft. But Texas-based GDC Technics also experienced supply chain issues and was not only fired by Boeing earlier this year, but sued in a Texas court for filing to meet schedule requirements.

Whatever the root cause of the delay, pushing delivery beyond 2024 will hit taxpayers even if the cost of the new aircraft does not go up. That’s because one reason for the Air Force One replacement was to avoid costly maintenance required to keep the old 747-200s running. While the heavily-modified aircraft could conceivably be maintained for decades longer, like some Lockheed LC-130H Hercules which were introduced in 1954 but sill flying.

It appears that the new Air Force One will be delayed again. For now, the cost of the delay is not clear, but the USAF and Boeing are in talks, with a public announcement to come soon.