Yesterday I offered a review of my United Airlines flight from Honolulu to Chicago in business class. Today, I want to focus on the amazing flight attendant, Diana Kaina, who took such great care of me on the flight.

Princess Diana Of The Friendly Skies, An Amazing Flight Attendant On United Airlines

Take Diana Kaina, who took care of me and others on the starboard side of the 777-300ER rear business class cabin on my flight from Honolulu to Chicago. She has been with United Airlines since 1968!

But over 50 years later, she continues to offer personalized, warm, caring, and attentive service.

After boarding, she came over and introduced herself, offering me the pre-departure beverage of my choice. Later on, she took my meal order, addressing me as “Mr. Klint” (and from that point on in the flight). She thanked me for my 1K status and said to let her know if there was anything she could do to make my flight more enjoyable. 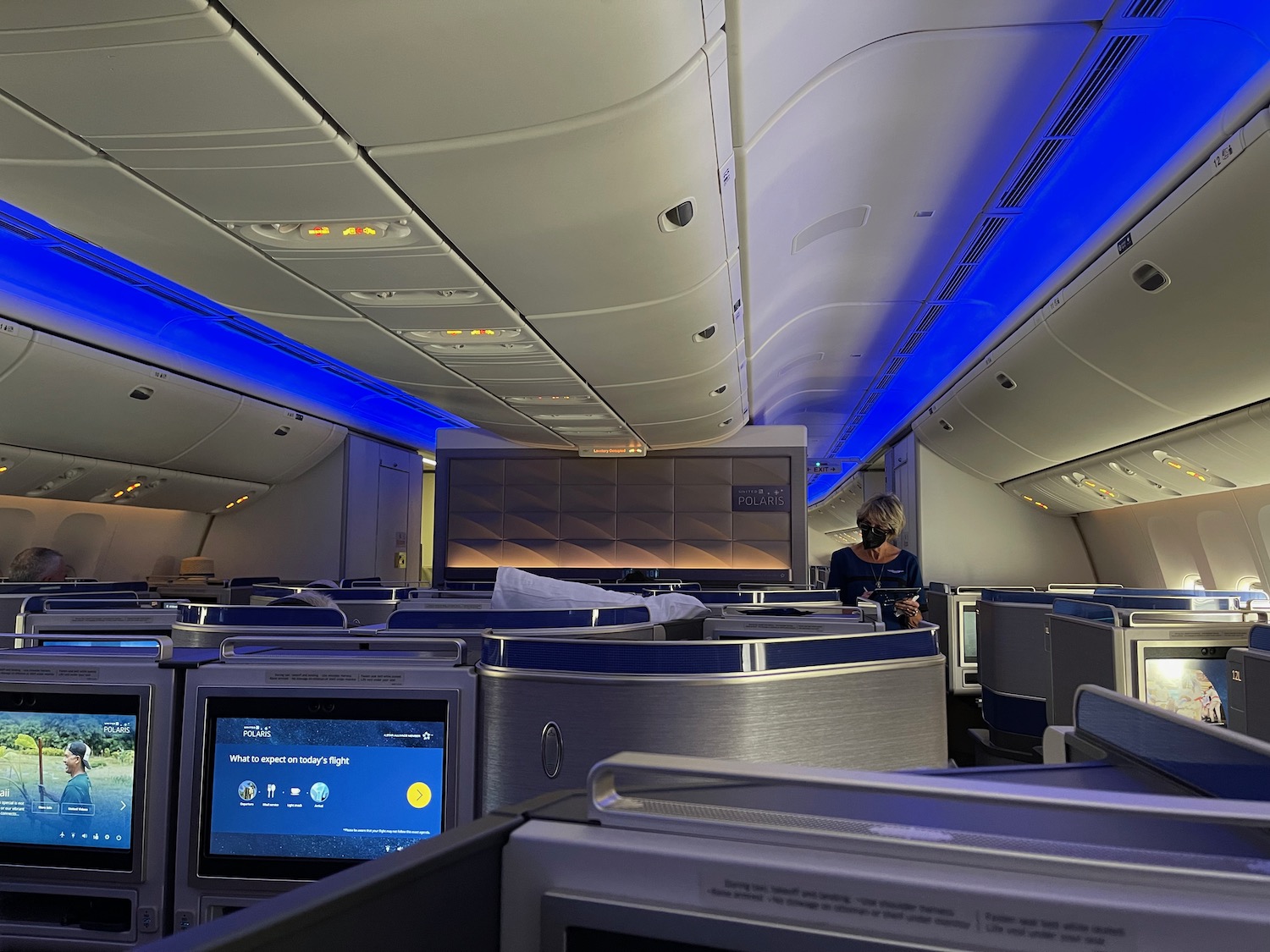 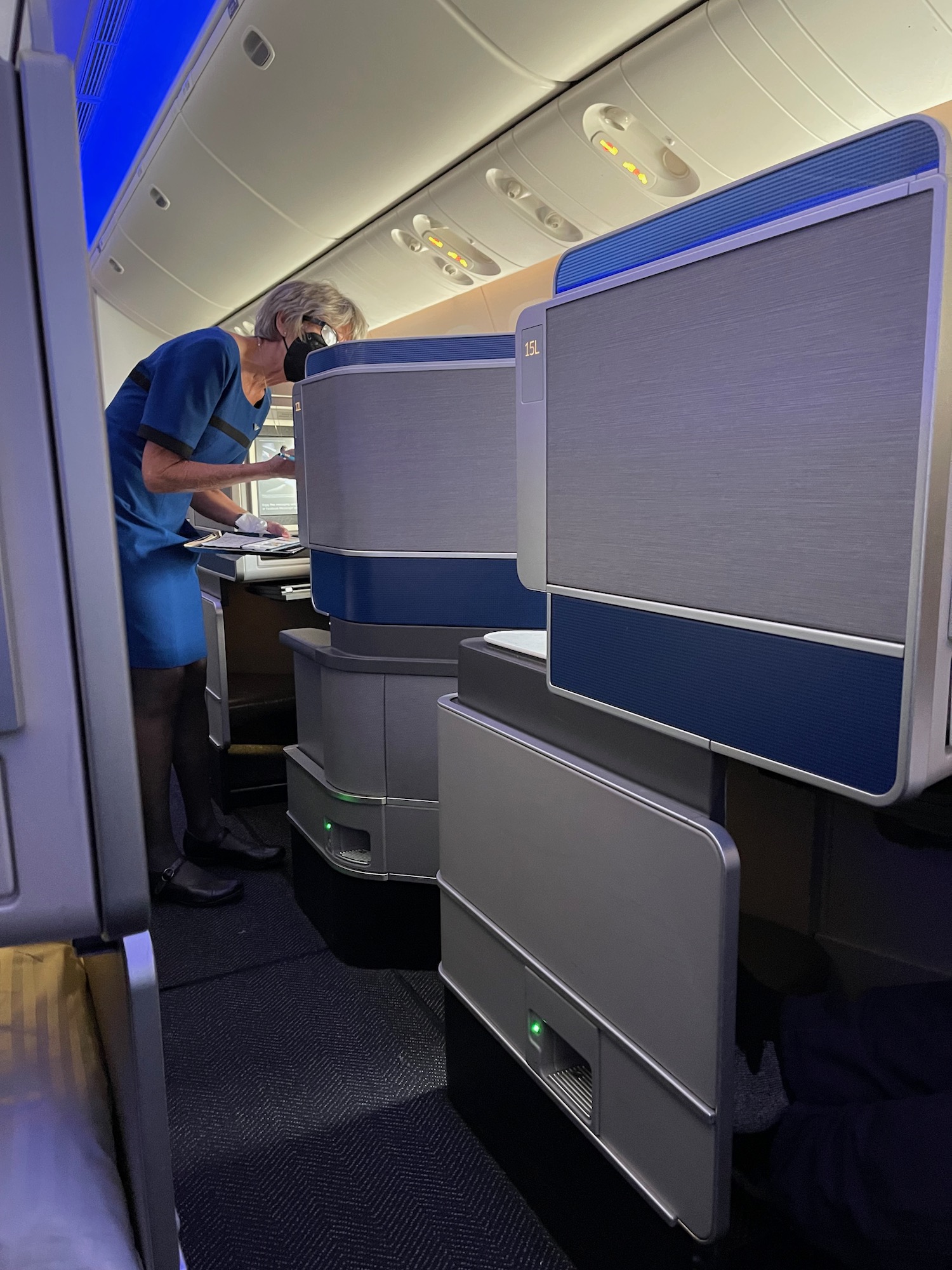 During dinner service, she checked up on me no less than three times (and every seat was taken in business class) to make sure my glass was full. When I finished dinner, she promptly cleared my tray away.

I went to sleep and woke up six hours later in a dark cabin. Even so, within moments Diana noticed I was awake, came over, wished me a good morning, then offered me a cup of coffee and breakfast.

She always had a smile on her face (even behind her mask, I could tell) and a spring in her step.

I call her Princess Diana because for so many years she worked on the Queen of the Skies, the Boeing 747, which United once used for its Hawaiian service.

United’s Honolulu-based flight attendants are some of the best in the system and it was such a joy to interact with such a special lady who has seen so much over the last five decades and yet continues to offer the highest standard of service.

I was so thankful to get to fly from Honolulu to Chicago with Diana. What an amazing woman who continues to offer the level of personalized service that can compete with the best airlines in the world. United is in the hiring mode and for the first time in my life, I’m seeing many flight attendants younger than me. May Diana be an inspiration for them all!