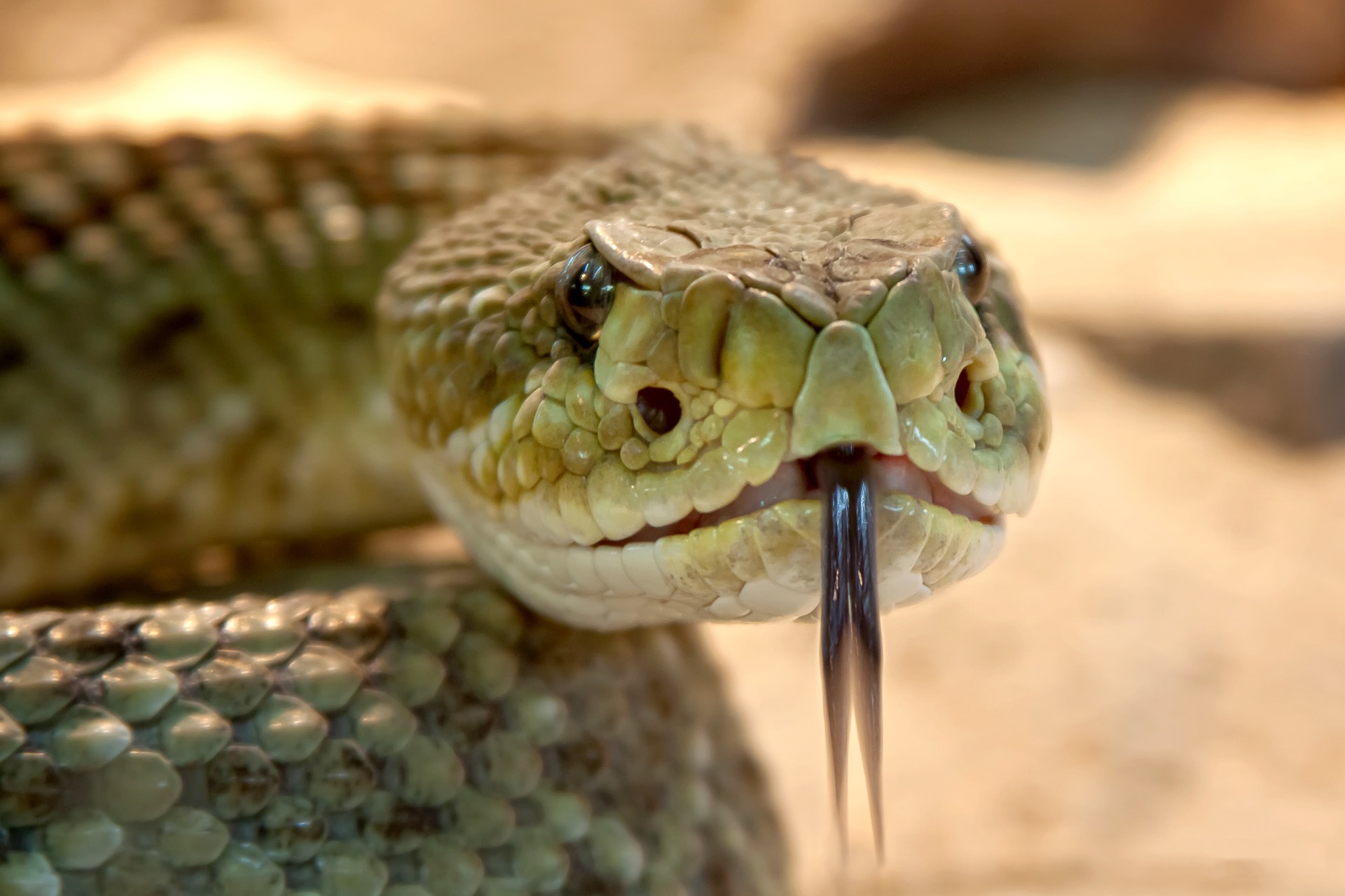 For airplanes sitting in California’s Mojave Desert, there is an additional concern this time of year: rattlesnakes.

Snakes On A Plane (Scorpions Too)

I’m not talking about a box office movie involving Pacific Air Flight 121 and Samuel L Jackson playing the role of FBI Agent Neville Flynn. I’m not talking about a 747 bound for Los Angeles and a flight attendant named Claire who has to regain control of the plane and prevent the orchestrated effort to use a deadly species of snakes in an attempt to kill a key trial witness.

This isn’t Rotten Tomatoes and this isn’t a movie: it’s a real life problem that Qantas engineers stationed in California are currently dealing with.

It’s rattlesnake season in the Mojave Desert and snakes and scorpions have found refuge under the relatively warmer aircraft tires. Hundreds of aircraft have been requisitioned to the Mojave Air and Space Port (MHV) for long-term storage until global demand for air travel returns. The dry heat and low humidity of the desert make it an ideal place to store airplanes.

Qantas sends a team of engineers weekly from Los Angeles International Airport to check on the stored Airbus A380s, all of which Qantas hopes to one day return to service.

“The area is well known for its feisty ‘rattlers’ who love to curl up around the warm rubber tyres and in the aircraft wheels and brakes. Every aircraft has its own designated “wheel whacker” (a repurposed broom handle) as part of the engineering kit, complete with each aircraft’s registration written on it.

“The first thing we do before we unwrap and start any ground inspections of the landing gear in particular is to walk around the aircraft stomping our feet and tapping the wheels with a wheel whacker to wake up and scare off the snakes. That’s about making sure no harm comes to our engineers or the snakes.

“Only then do we carefully approach each wheel and unwrap them before performing our pressure checks and visual inspections.

“We’ve encountered a few rattle snakes and also some scorpions, but the wheel whacker does its job and they scuttle off. It’s a unique part of looking after these aircraft while they’re in storage and it’s another sign of how strange the past year has been. These A380s would rarely spend more than a day on the ground when they were in service.”

Other work for the engineers includes:

It’s quite a lot of work to keep up a parked A380 over 7,000 miles from home. But most of all, watching out for snakes (and scorpions) remains a matter of life and death…