Ahead of the college football season, United Airlines has added over 120 point-to-point flights to help connect fans to more than 45 away games.

A recent survey of United passengers found that 80% of college football fans are planning to see an away game this year. Answering that demand, United Airlines is adding over 120 flights.’ 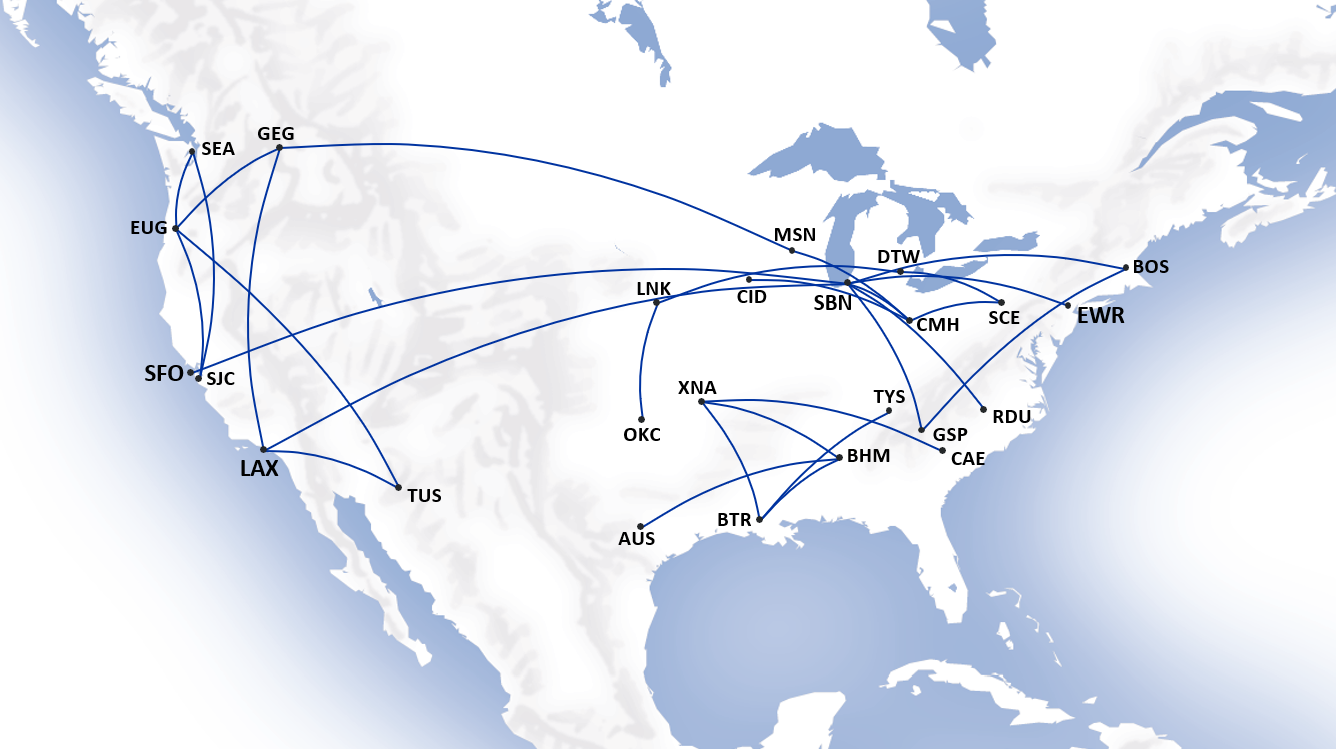 “College football fans love following their team on the road, and this year, we’re making it easier than ever. We’re flying nonstop to some of the most historic football towns in the country, including South Bend, Columbus, and Baton Rouge. We’re also significantly expanding our service on the west coast to help more PAC 12 fans travel to cheer on their teams.”

These flights have been on sale for the last few days. United tells Live and Let’s Fly that the following trio of flights has seen the most sales:

It has been years since I’ve followed any sort of sports team, so this news does not appeal to me directly. Even so, I recognize the vast appeal that collegiate football holds on so many Americans and wanted to pass on the news.

Will you be traveling to a college football away game this season?