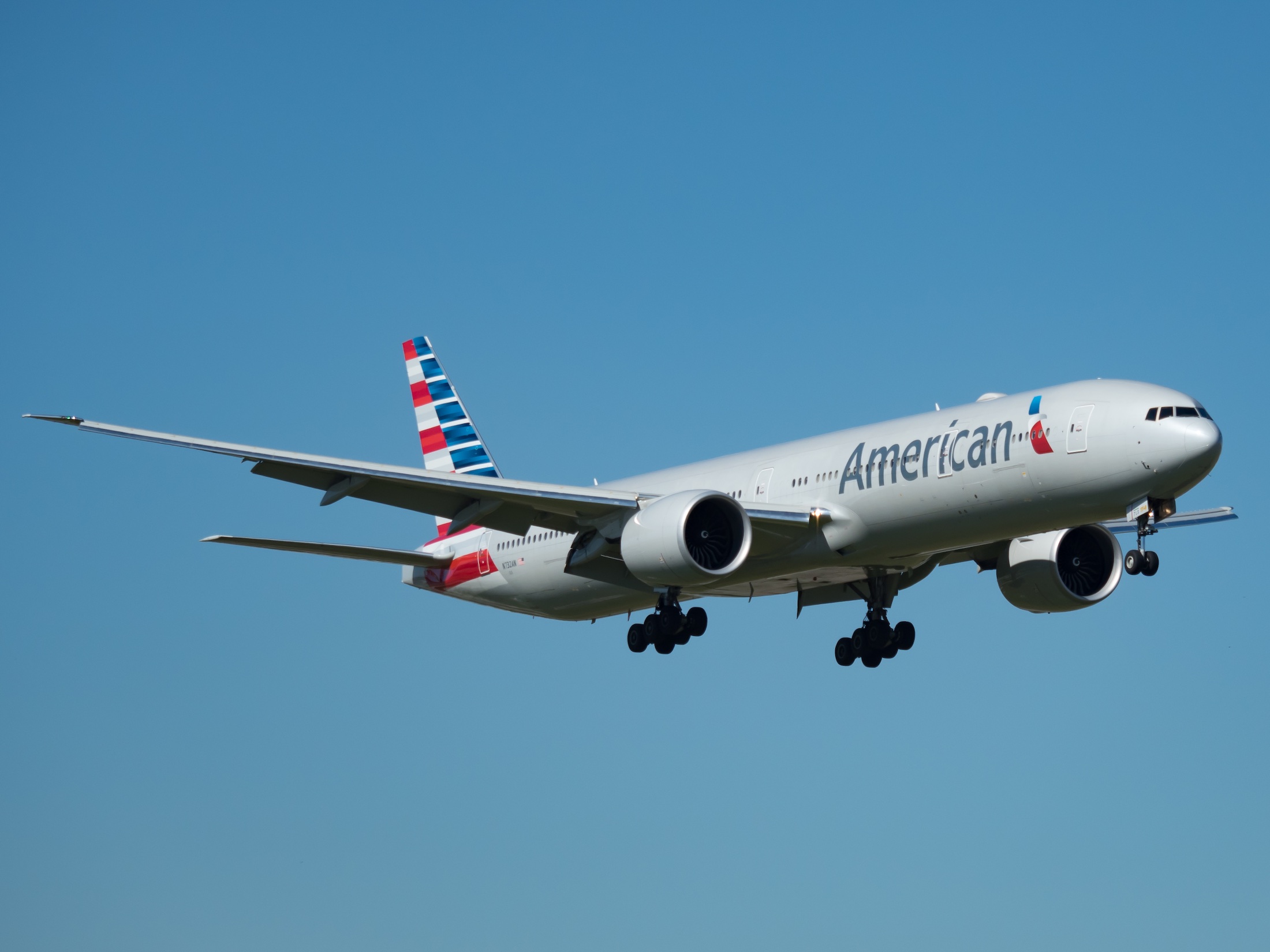 American Airlines is ramping up its Miami service, with dedicated Boeing 777 service on two key domestic routes and a plethora of widebody service to Latin America.

This will be an added bonus to American and Alaska Airlines elite members, as the premium economy seats on both aircraft types are not sold as a separate cabin. These seats are similar in size and comfort to first class seats on narrowbody aircraft. Elite AAdvantage and Mileage Plan members, according to their elite status, can reserve these seats as early as time of booking.

Furthermore, all passengers will benefit from seatback screens behind each seat.

Cheap fares are still bountiful. While not quite the $31 one-way fares we saw earlier in the spring, one-way fares are as cheap as $50 (and these are not even restricted basic economy fares).

In addition to the widebody domestic service, AA will upgauge a number of short-haul routes between Miami and Latin America with a mix of 777 and 787 aircraft. That includes:

While American’s international capacity will be down approximately 20% compared to the same period in 2019, it still represents a notable clawback over summer 2020 levels.

American Airlines will exclusively offer 777s between its Miami hub and its hubs in Los Angeles and New York. It will also add widebody service to several destinations in Latin America.

Do the twin aisle planes make you more likely to fly American Airlines?