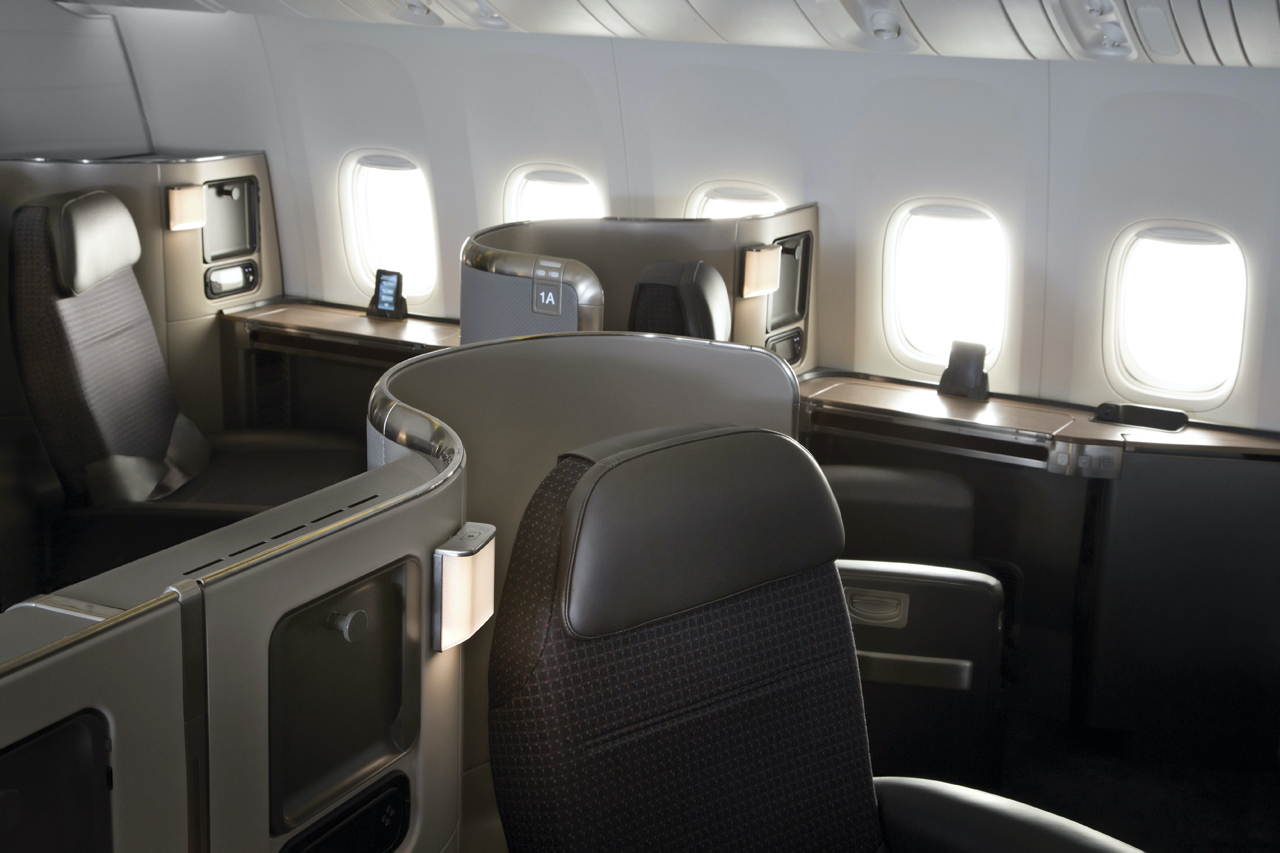 A passenger who was downgraded from first class to business class found out what American Airlines really thinks about its premiere first class product.

The passenger, a Live and Let’s Fly reader who shared his correspondence with us, was booked with his family of five on an award ticket to fly from Chicago – New York – London. The New York – London segment was booked in on a Boeing 777-300ER in first class, which is AA’s most premium cabin and sold as a very different product than business class.

But due to a schedule change, he and his family were rebooked on a Chicago – London nonstop…in business class. AA operates a Boeing 787 on that route which does not offer a first class cabin, only business class, premium economy, and economy class.

They could have booked nonstop from the very start, but chose to go via New York to experience AA’s “Flagship” first class product as well as dining in the JFK Flagship Lounge (which is a quintessential part of the first class experience).

While unfortunate, the passenger was willing to accept the schedule change, but (understandably and reasonably) wanted the difference in miles credited between first class and business class. So he reached out to AA via Twitter…and that’s when the hilarity began.

Check out these screenshots:

Among the gems from AA:

The truth is, international first class and business class are different on American Airlines. The seat is larger, bedding better, pajamas offered, and food is slightly better in first class. Plus, the ground experience offers a meaningful difference when Flagship Dining facilities are available. Still, compared to most carriers, the difference between first and business class is very minimal.

But the irony is not lost on those of us who have flown “employee class” on American Airlines (based upon my observation, AA rarely sells the seats for full price, so they often go to employees traveling non-rev or upgraders).

Sadly, there is no juicy ending to this tale. The passenger ultimately had to cancel his trip, making the points issue moot.

American Airlines’ Twitter team wants you to know that there is no difference between business and first class because both offer lie-flat seats. Plus, AA is always “ready to get down to Business and make it a priority to five you an all-round First Class experience.” A new slogan for American Airlines?