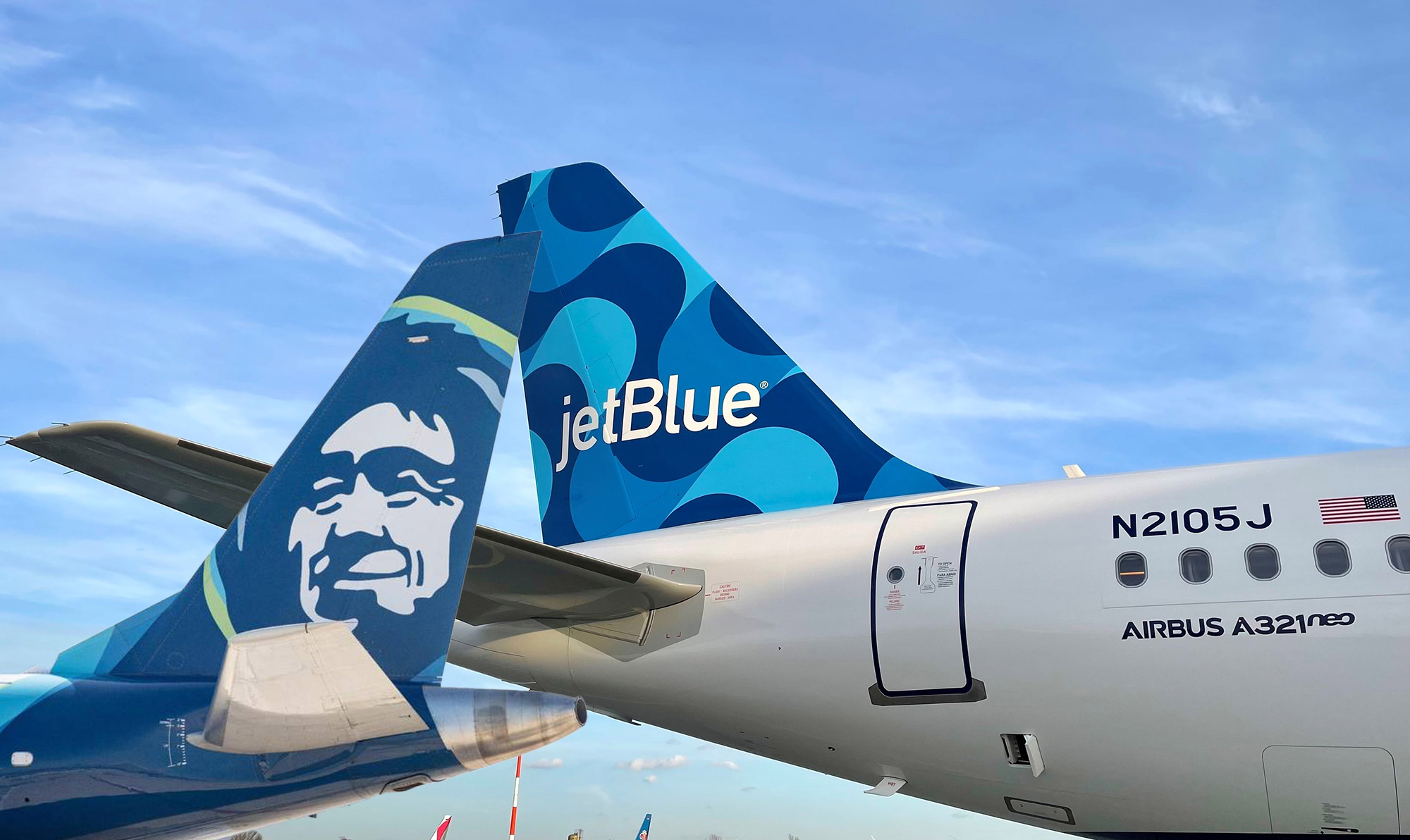 JetBlue wants to acquire another airline. Spirit Airlines was a bad choice. But is there a better option for JetBlue: Alaska Airlines.

JetBlue appears hellbent on finding a partner, seeing acquisition as pivotal to grow and compete in the U.S. market. Shotgun marriages often do not work out well and Spirit Airlines recently turned down a far-more lucrative offer from JetBlue than it had been offered from Frontier Airlines, noting the lack of synergies between the two carriers.

JetBlue was not interested in expanding Spirit’s ultra-low-cost service model but essentially using Spirit Airlines for its aircraft and labor needs as it battles stalled growth plans and a regrettable operational performance.

But that was a plan doomed to fail, particularly under the current Administration which appears less tolerant of mergers and acquisitions that may have negative impact upon competition.

Alaska Airlines is a much better partner for JetBlue.

First, Alaska Airlines’s focus on the West (particularly the Pacific Northwest) is a weakness of JetBlue. JetBlue’s focus in New England and the East is a weakness of Alaska. The limited overlap in route network would allow for the merged carriers to escape some regulatory scrutiny.

Second, the employee culture is more computable than that of Spirit Airlines. Alaska Airlines has premium cabins and flight attendants are known for being amongst the nicest in the industry, something JetBlue shares. While the two carriers share distinct differences, the two appear far more compatible than Alaska and Virgin America were in 2016.

Third, the difference in fleet types should not be seen a dealbreaker. Certainly, one great appeal of Spirit Airlines was that it would keep aircraft fleet simple: all Airbus A320 family. Meanwhile, Alaska Airlines is moving back to its “Proudly All Boeing Fleet” after acquiring a subfleet of A320 family aircraft from Virgin America. A fleet composed of Boeing 737 family and Airbus A320 family aircraft is not as ideal as a single type, but still allows for an efficient operation versus multiple plane types.

Finally, a merger would combine the 5th and 6th largest carriers in the USA to potentially create a stronger competitor to American, Delta, and United. A combined Alaska-JetBlue could not only offer a combined nationwide network, but better hold accountable legacy airlines in terms of pricing, as both Alaska and JetBlue do today.

To be clear, I’m not in favor of any merger…I think consumers generally lose when it comes to any airline merger. But the JetBlue – Spirit Airlines merger made no sense and as JetBlue genuinely struggles to finds its place in the U.S. market, a tie-up with Alaska Airlines seems like a much more logical choice.