I had one last hurrah with my oneworld emerald status during my recent trip through London Heathrow, enjoying both the Qantas and Cathay Pacific lounges while lounge hopping in T3.

Just before the pandemic, I noted that if I had to pick one airport terminal to live in, it would probably be Heathrow Terminal 3 with oneworld status, since there are four lounge in that terminal:

> Read More: If I Had To Pick An Airport Terminal To Live In…

But then the pandemic hit. Not only did the lounges above close, but Heathrow totally closed off Terminal 3 for more than a year. As traffic slowly rebounded last year, T3 reopened, but it is only more recently that the lounges have reopened.

I was flying out of T5 on British Airways, but had plenty of time after my Finnair A330 flight from Helsinki and decided to visit a couple lounges in T3. This was particularly important to me since American Airlines did not extend status for a full year and my Executive Platinum status recently expired. This would be my last chance, for awhile at least, to visit the Cathay Pacific first class lounge (as well as AA’s international first lounge and the BA first class lounge).

As I always do, I started off my visit to T3 with coffee in the Qantas lounge. Qantas uses Vittoria coffee and the flat whites are always nice. Since my breakfast was fairly meager on Finnair, I also ordered breakfast: smoked salmon egg benedict. Service was really bad in the lounge (I literally had to stand up and find a waiter), but the food was delicious (perhaps the Hollandaise sauce was a bit too rich). 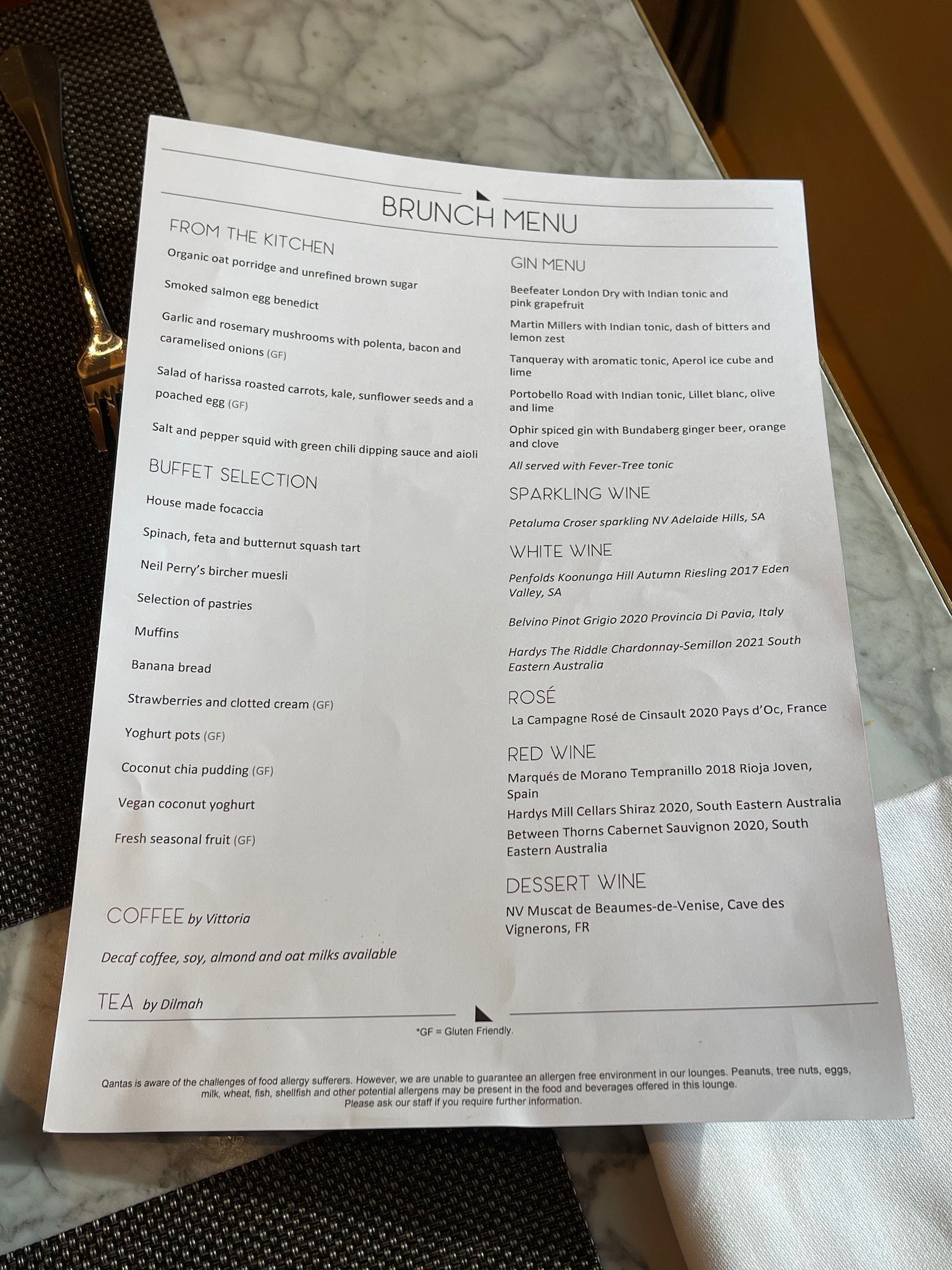 After breakfast, I moved on to the Cathay Pacific lounge and spent the next couple hours there during some work. Before leaving, I had lunch. First, I enjoyed a bowl of watercress spinach soup. For my main course, I had a roasted cod loin in a lovely mustard sauce. A tremendous meal overall (I skipped dessert, noting my British Airways flight was only a couple hours away and I’d be eating again…). 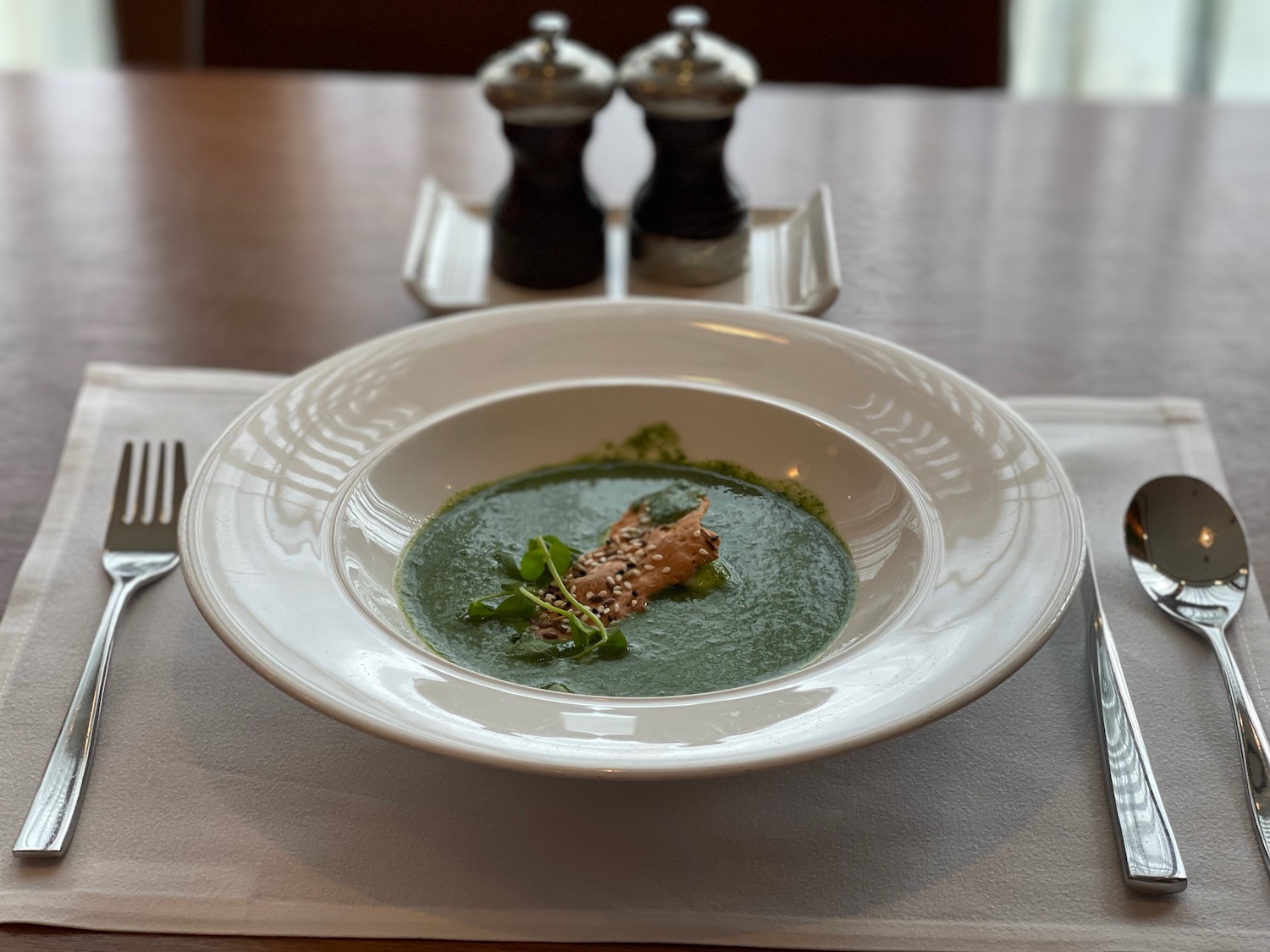 Ironically, Cathay Pacific is still not operating service between London and Hong Kong due to COVID-19 restrictions.

It felt like 2019 as I walked though the crowded Heathrow T3 and enjoyed a pair of meals in the Qantas and Cathay Pacific lounge. Lounge hopping is one of the joys of travel and it is nice to see this return.