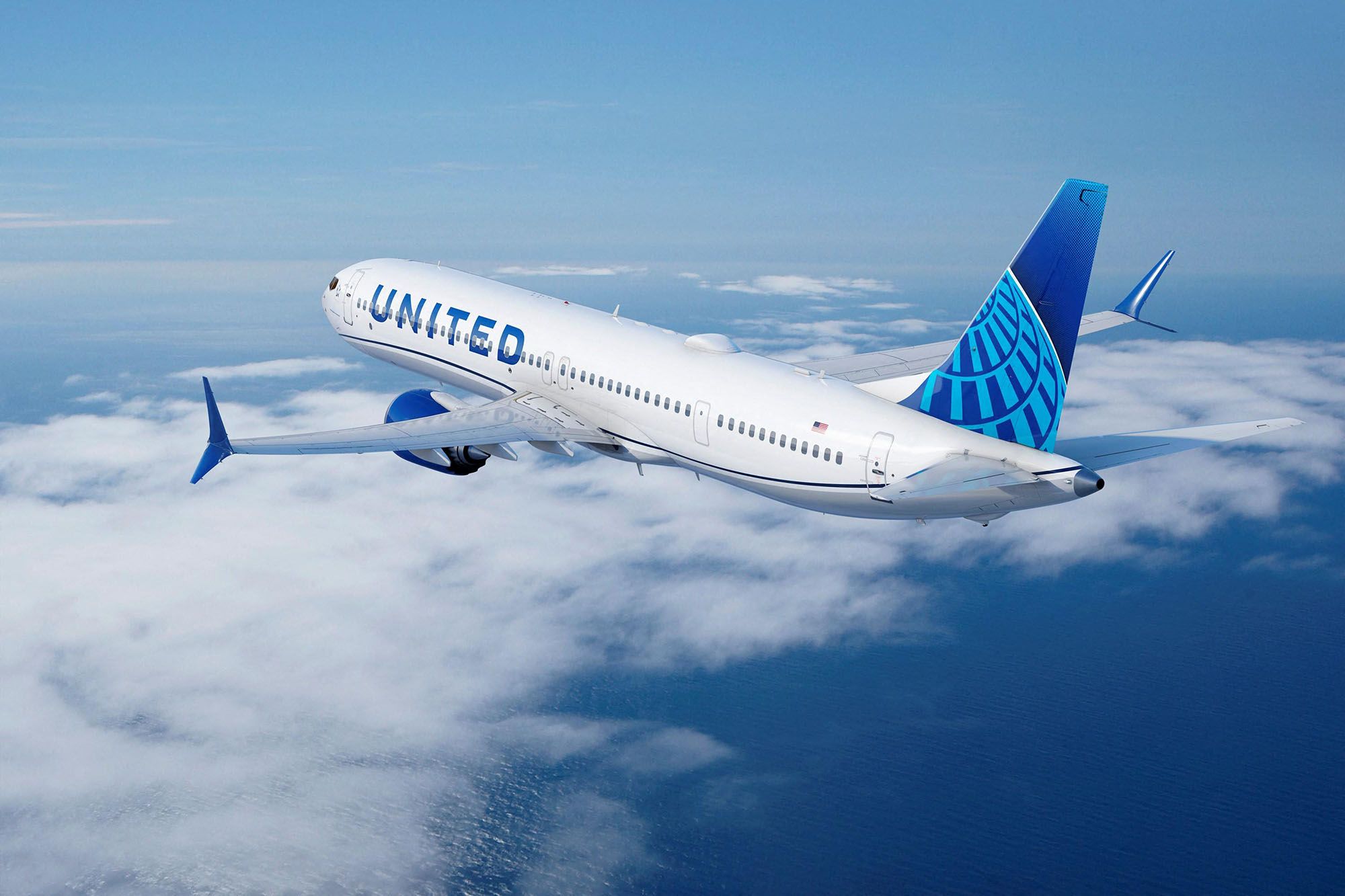 United Airlines CEO Scott Kirby has laid out four pillars he says are necessary for United to become “the biggest and the best airline in the history of aviation.”

In a video message to employees reviewed by Live and Let’s Fly, Kirby seeks to rally the troops for what he views as the most critical year in United’s push to grow and to win loyalty.

Recent messages from Kirby have dwelled on the past, thanking employees for their tenacity during the pandemic to transform the image of United into a company that commands more respect from the public at large, and importantly the decision makers who influence public policy. While Kirby again thanked employees for their past work, his message was centered on the future:

“But as proud as I am of the last two years, we are about to embark on an exciting and historic growth initiative at United Airlines, United Next.”

Live and Let’s Fly has outlined United Next, a program that will will modernize United’s fleet through the addition of 500 new aircraft and the retrofit of all existing narrbowdy aircraft to include customer-friendly features like seatback screens, mood lighting, and high-speed wi-fi.

Kirby went on to detail United Next, his first pillar to build the biggest and best airline:

“For a little bit of context, the fastest any airline in the world has grown in history was Ryanair grew by 52 net new airplanes in a single year. We’re going to grow by over 100 airplanes per year, and we’re going to do it five years in a row.

“We’re going to add 500 aircraft to the fleet of United Airlines. And that is a great opportunity but it’s also going to be challenging. What that means is that we’ve got, this year, four pillars to really, really focus on, that we can all focus on to make sure that we’re successful and that we continue to build upon the foundation that we build during COVID, to really establish ourselves as the biggest and the best airline in the history of aviation.

“And if we’re successful bringing these 500 airplanes onboard, we are so far ahead of any of our competitors that there’s really no way that anyone can catch up to us.”

Calling it “really, really complicated,” Kirby explained the complexities of upsizing the fleet, including:

In an important display of leadership, Kirby called upon existing employees to step up, encouraging them to take on larger roles with more responsibility as thousands more are hired.

Kirby added, “Any snare could hinder the goal of bringing on two airplanes per week for the next fie years and to grow.”

“We have to be really focused not only on taking care of customers, but also getting the planes off the gate and keeping the airline running on time, because there’s nothing that drives our customer satisfaction as much as running an on-time airline and getting their flights there.”

Live and Let’s Fly has learned that pushback on-time is seen as so important, United is scaling back its Connection Saver program as it weighs how important departing on-time is for the majority of passengers on its flights.

Even so, Kirby continues to push the narrative that customer service is key to extracting a premium in revenue from customers rather than simply competing on the basis of ticket cost.

“You know, I think that in the end is going to be probably the most enduring change that we all are able to look back on at the end of COVID and say, what changed the most about United Airlines? And it is the focus on the customer.

“And that feeling, making our customers feel like we care, because we do care, and taking care of those customers, more than anything, is what’s going to drive our market share higher and get us out of the world of just competing for the lowest price, and get customers who are loyal to United, who believe in United, who know what we stand for.”

“What we haven’t done is take any of the cheese off the pizza. We have invested more in the product, in the customer experience, and how we treat and take care of customers, and you can see that with the United Next order.

“What we also have to do is use all the technology that we created that many other airlines don’t have. We’ve created new processes, new technology, that are going to allow us have costs that come down over time, cost per available seat-mile (CASMx).”

The replacement of airports agents with “Agents on Demand” may impress Wall Street, but flyers have reported a very mixed experience with this concept.

“The other tailwind that we have is because we’re growing that drives cost efficiency, and because we’re up-guaging. We’re going to add on average about 30% more seats per flight to our airplanes in the next few years, and that gives us a real tailwind. “

Profitably, per Kirby, is what is essential for United Next be successful. That will require costs in other areas to be controlled.

“So while we implement United Next, while we focus on operational excellence, we can’t lose sight of all the progress we made on efficiency to run a cost-efficient airline.”

Passengers have most-noticed that “cost-efficiency” in a scaled back soft product onboard.

Kirby ends where he began, making the case that United will be “biggest” and “best” airline in the world and calling upon all employees to take part.

“These four pillars will really drive United to a historic achievement. We’ve set ourselves up to be the biggest, the best airline in the history of aviation. During the pandemic, we got a full lap ahead of our competitors, and it’s up to use to finish the race and do so successfully.

“And as long as we don’t stumble, there’s no way anyone can catch us. But to be clear, this is an every single person at United Airlines effort. We’re going to be growing fast, and we need 100% of the people at United Airlines all in on making this the biggest, the best airline in the history of aviation.”

I’m not sure United “got a full lap ahead” over the last two years, but there is no doubt the United Next program has the chance to fundamentally transform United Airlines. Next week, we’ll break down some roadblocks that may make this task harder.

What do you think of Kirby’s vision for United? If you are an employee, are you fully onboard?