United Airlines is reducing its bedding onboard with new blankets for premium cabins on select flights to Hawaii and Alaska and all premium transcontinental flights. It will also eliminate the throw blanket from intercontinental flights.

Part of what makes United’s “premium transcontinental” service premium is the soft duvet from Saks Fifth Avenue. It is silky soft and somehow keeps you warm while remaining cool to the touch. To put it simply, this is an amenity I look forward to most of all beside the lie-flat seat itself when I fly business class on United.

But effective July 15th per Zach Honig, the blanket will be cut from the following flights:

In its place, United will offer a “light throw blanket.” Don’t worry, these are not the “gauze” like blue blankets that appear on other United flights and systemwide in economy class. Rather, these are the lounging blankets that have traditionally been offered on longhaul international flights along with the duvet. 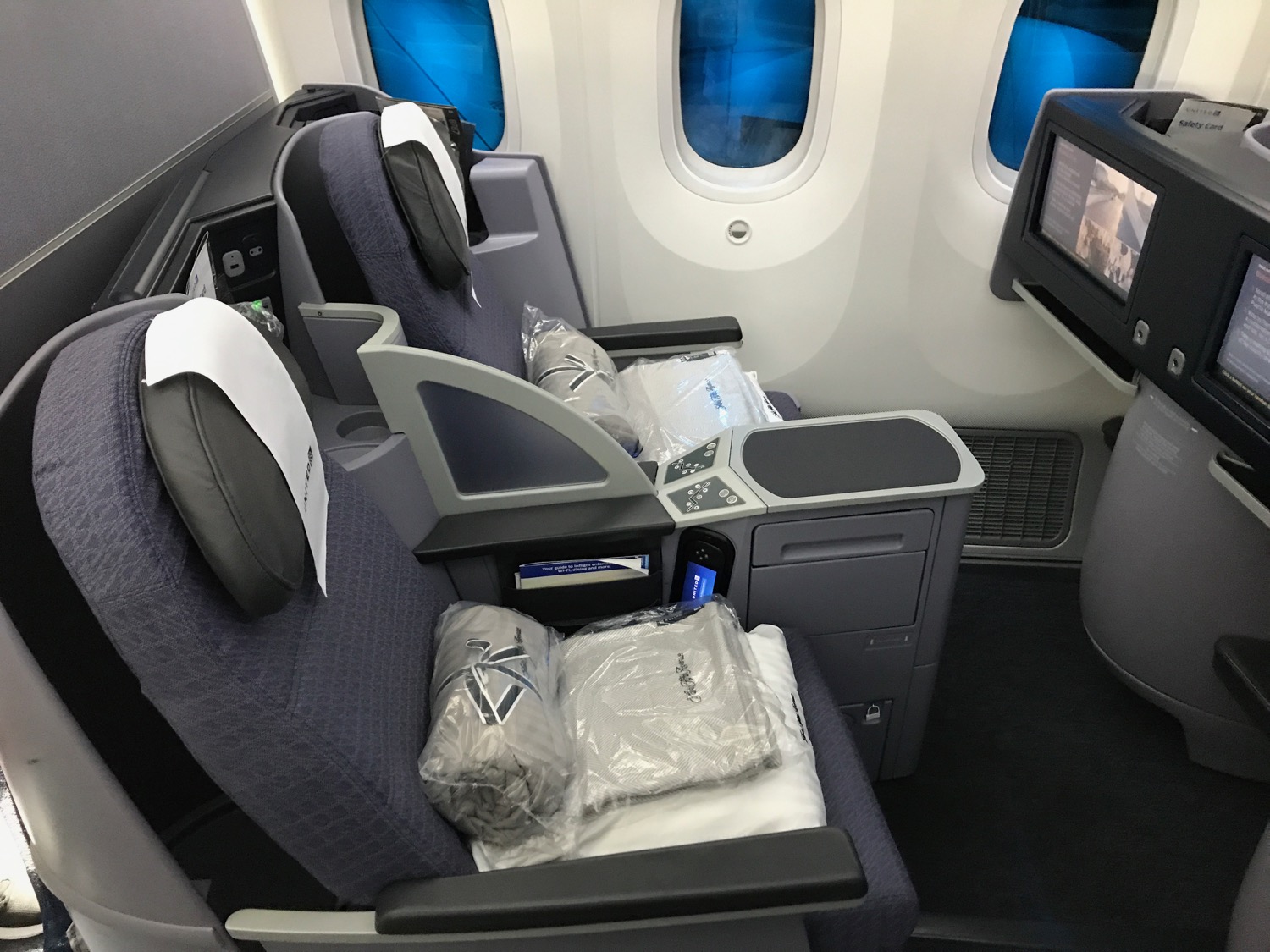 To source these blankets, United will eliminate them from longhaul flights. Longhaul flights will still receive the Saks Fifth Avenue duvet, a standard pillow, and a cooling gel pillow.

Can We Blame Latest Kirby Kutback On Theft?

If United CEO Scott Kirby, as the WSJ reported, personally approved the return of coffee onboard, then you can bet that he was directly involved in the decision to eliminate these blankets.

I wonder if the problem was theft? Even though United has used menus to ask guests not steal duvets, an insider tells me they continue to disappear at an alarming rate. While I haven’t seen people steal them, a Flyertalk forum is full of theft stories. 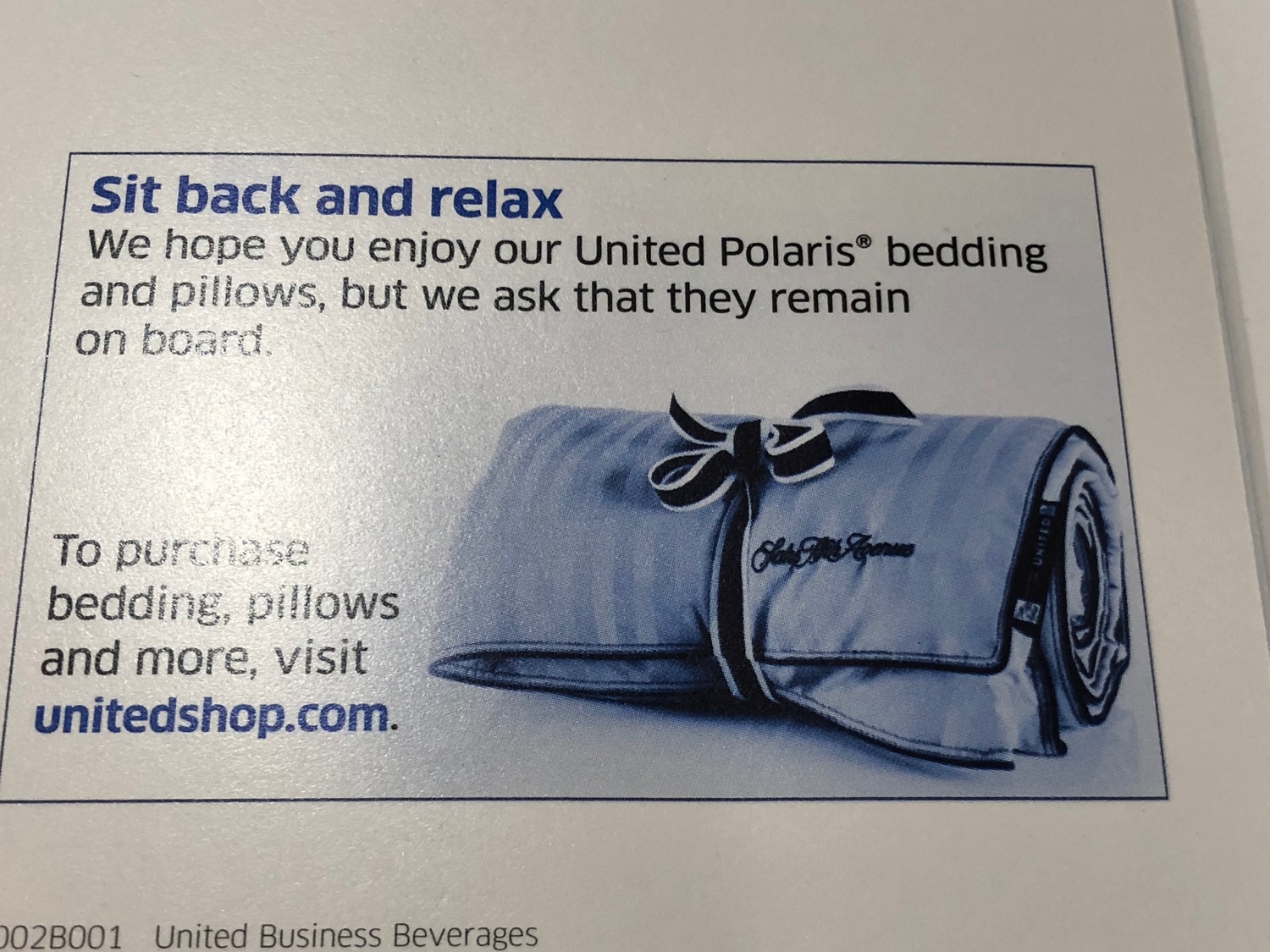 So theft is a problem, especially of these compact, comfortable, United-branded blankets. Is it too much to work these blankets into the ticket price? The new “throw blanket” is nice enough, but doesn’t replace the duvet, especially on an overnight flight.

Collecting duvets before landing would not be practical (and be even more annoying than American Airlines collecting headsets prior to landing), but what about offering them on-demand only?

In any case, don’t expect duvets after July 15th unless you are flying longhaul international business.

United remains in cost-cutting mode. The latest cut from Polaris cabins is regrettable, but the removal of duvets on domestic flights is sad. Sadly, I wouldn’t bet on this being a temporary thing. And while I certainly won’t commend Kirby’s latest elimination, the old “this is why we cannot have nice things” adage does come to mind.

Will United’s removal of bedding from premium transcontinental, Hawaii, and Alaska flights impact you?